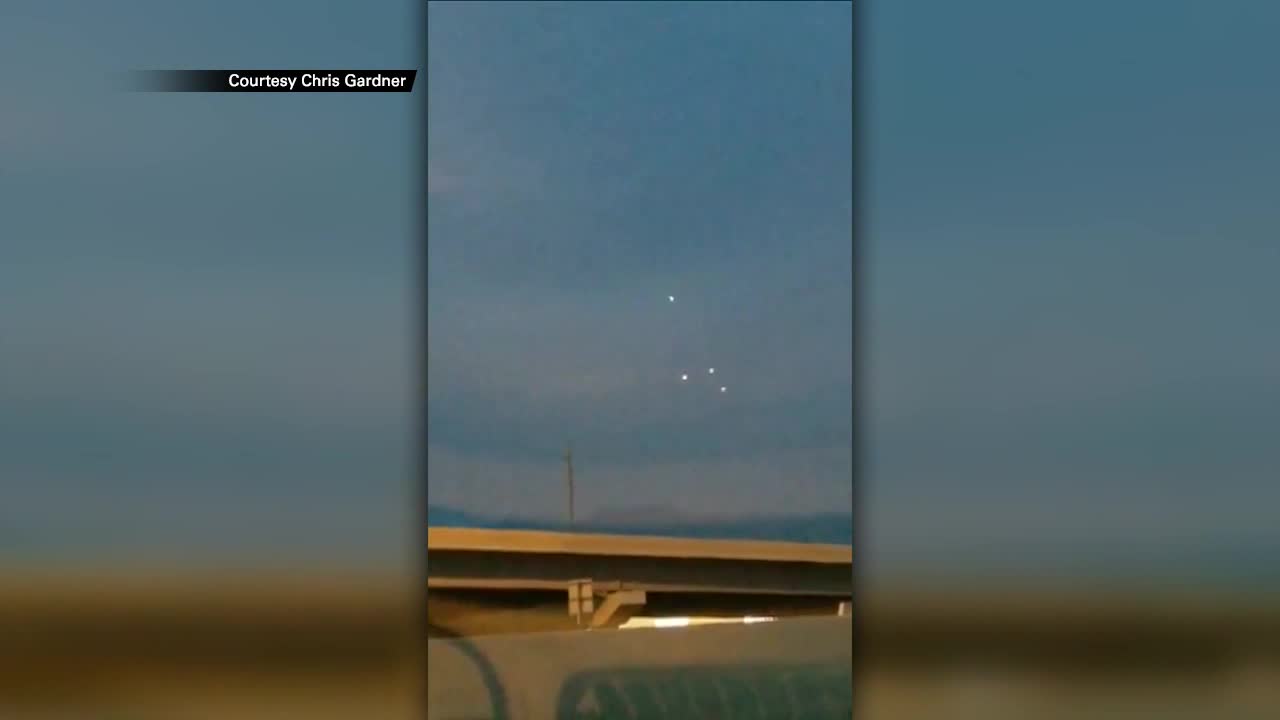 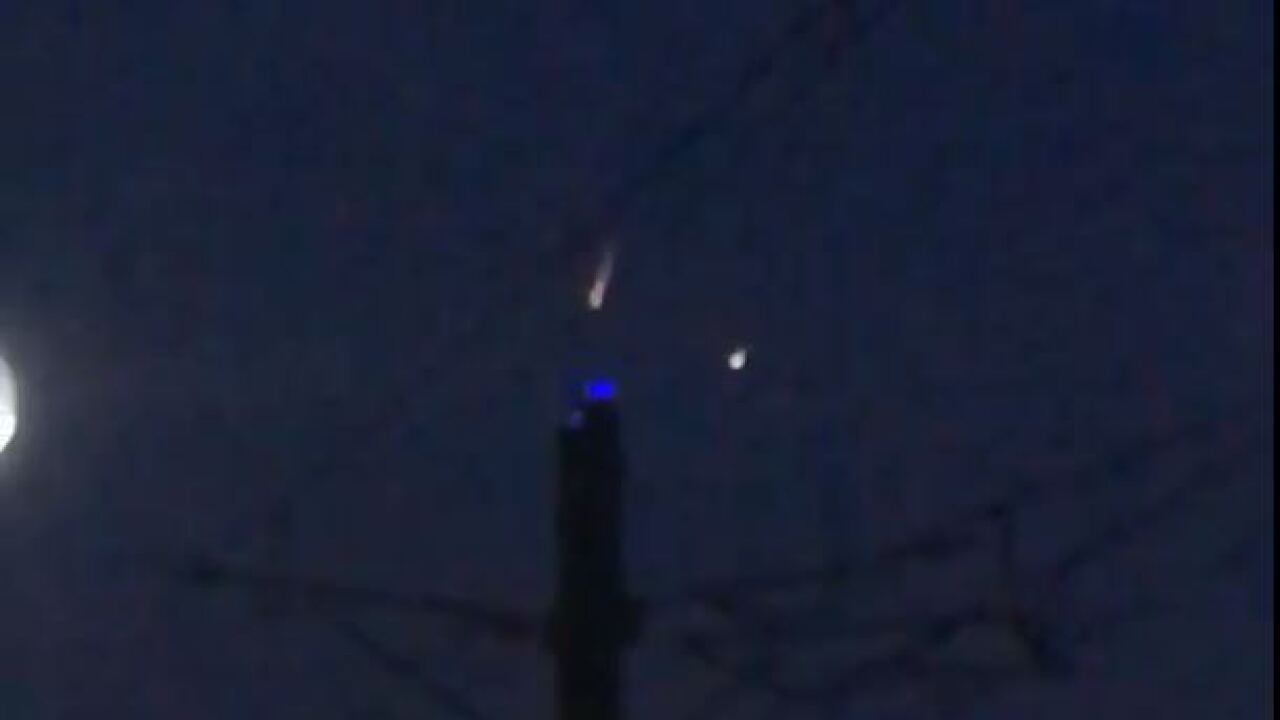 SALT LAKE CITY -- Fox 13 News received several calls and messages about a series of strange lights in the sky above Salt Lake City Saturday night, and it appears the lights were likely part of the pregame festivities for Utah's game vs San Jose State at Rice-Eccles Stadium.

Several videos shot just before 8 p.m. near Salt Lake City show the lights in the sky, with one video appearing to show a single point of light breaking up into smaller objects. Another video shows at least four separate lights moving slowly through the air.

(WARNING: The video below contains at least one instance of profanity.)

@KUTV2News @fox13 anybody else saw this in Salt Lake? pic.twitter.com/Wn4tZlcWBT

Patrick Wiggins, NASA Ambassador to Utah, said based on the descriptions of the incident it may be a satellite that broke up in orbit. He said he received notice earlier that a satellite could be breaking up Saturday night.

However, after viewing several of the videos Wiggins said it appears it was probably not a satellite and was likely "something much closer to the ground like flares."

Fox 13 News has reached out to various authorities for more information about the lights, and we'll update this story as more details emerge.