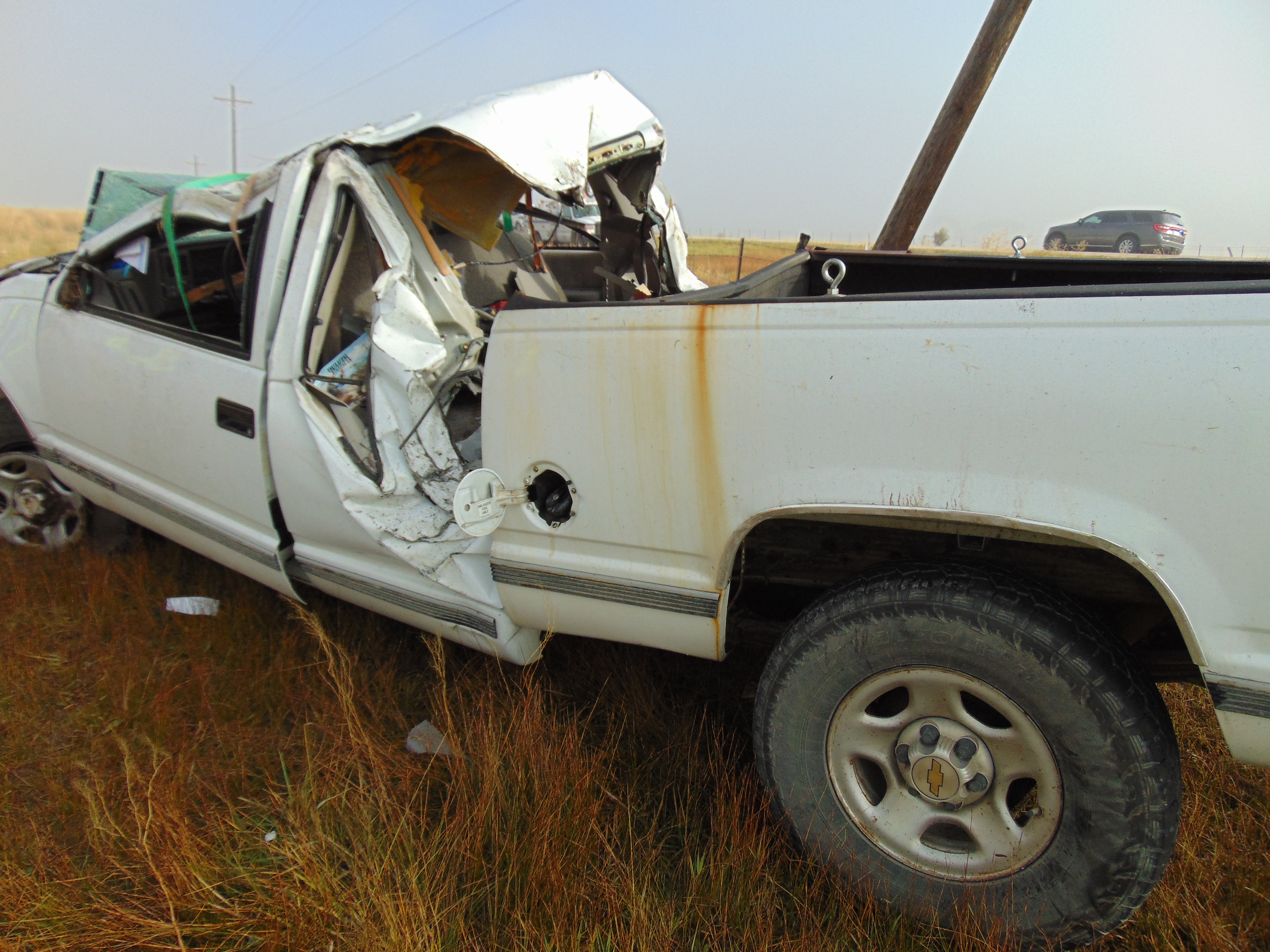 SANPETE COUNTY, Utah — A man suffered fatal injuries Saturday morning after police say he struck a dead cow while driving a pickup truck along SR-89 near Fairview and lost control.

According to the Utah Highway Patrol, the crash occurred at 5:10 a.m. Saturday on SR-89 near mile marker 296 in the area of Fairview.

Police say heavy fog in the area limited visibility and “a deceased black cow was in the roadway”. The truck struck the cow, causing the driver of the pickup truck to lose control.

The truck went off the road to the left and rolled. The truck rolled over a fence before striking a power pole.

The driver of the truck, 60-year-old Randall Hill of Fairview, was not wearing his seat belt and was partially ejected during the crash, UHP states. He was pronounced dead at the scene.

Hill was the sole occupant of the pickup truck.

It is not immediately clear how the deceased cow came to be in the road.