How Pickleball Has Become One of Utah’s Fastest Growing Sports 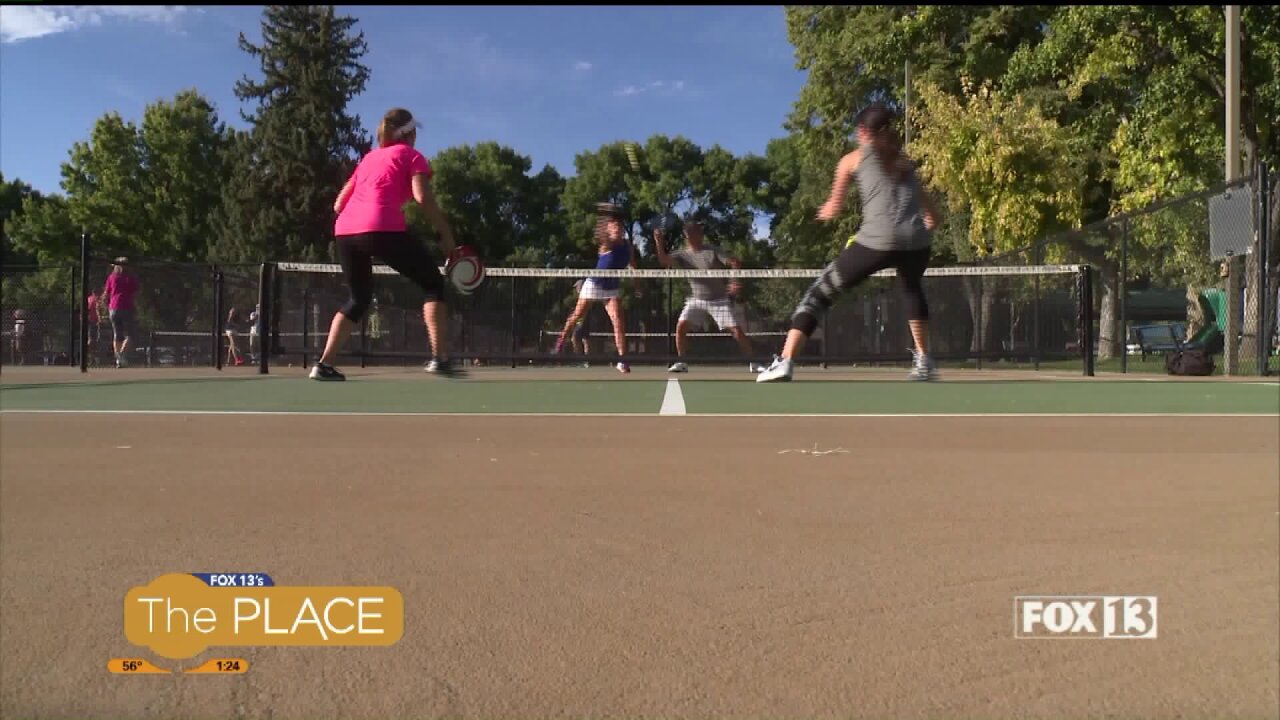 Pickleball in Utah has more than doubled the number of players in the last few years.   The sport has been popular among older adults but is now catching on with players of all ages. According to the USA Pickleball Association Utah has over 90 courts to play the sport. To play...You use a paddle and a ball, and many players say all you need is the willingness to be there, learn and have fun.

Sissy Izatt has been an avid player for years. She says if you have played other racquet sports in the past Pickleball might just be a sport for you.  "I mean if you do play tennis, you`ll probably be a little bit better at pickleball, or if you play racketball, you know just because you`ve played a racket sport and you have that hand-eye coordination, but anybody really can pick it up."

Oscar...A tennis veteran with 25-years experience has been playing pickleball for 4 years now. He says it all started when a friend told him how much she enjoyed playing pickleball. "she said well you should try it, normally for people that play tennis, they already have a few paddle skills, let`s say, so I went, tried it two or three days later and I was hooked from that moment on. "

For many Utahns that play the sport, they say it is not only about the competition but it is also a great way to socialize with others.  Audrey  Philpot says she finds pickleball therapeutic and a great way to get the family involved. "it`s social, so we find that, we play it with our kids, we`ve played it with our kids and their friends, my husband plays too. The friends I`ve made on the courts have become friends off the courts, so just the fact that`s a lot of fun, and it`s a gentleman sport that even in the competitive time, you`re still having a good time, and I think once families come out and have a good time you have time for that."

The sport's become very popular among people from all age groups, levels and walks of life. For players like  Levi Tuaone who's lost both of his legs...There is nothing that can keep him away from a match. "those who have challenges, come out, come out and try it. You`ll find that there`s always people your level to play with."

So next time you think about picking up a new hobby.... You might want to add pickleball to your list.... To find out more about the sport or find a Pickleball court near you Click Here.