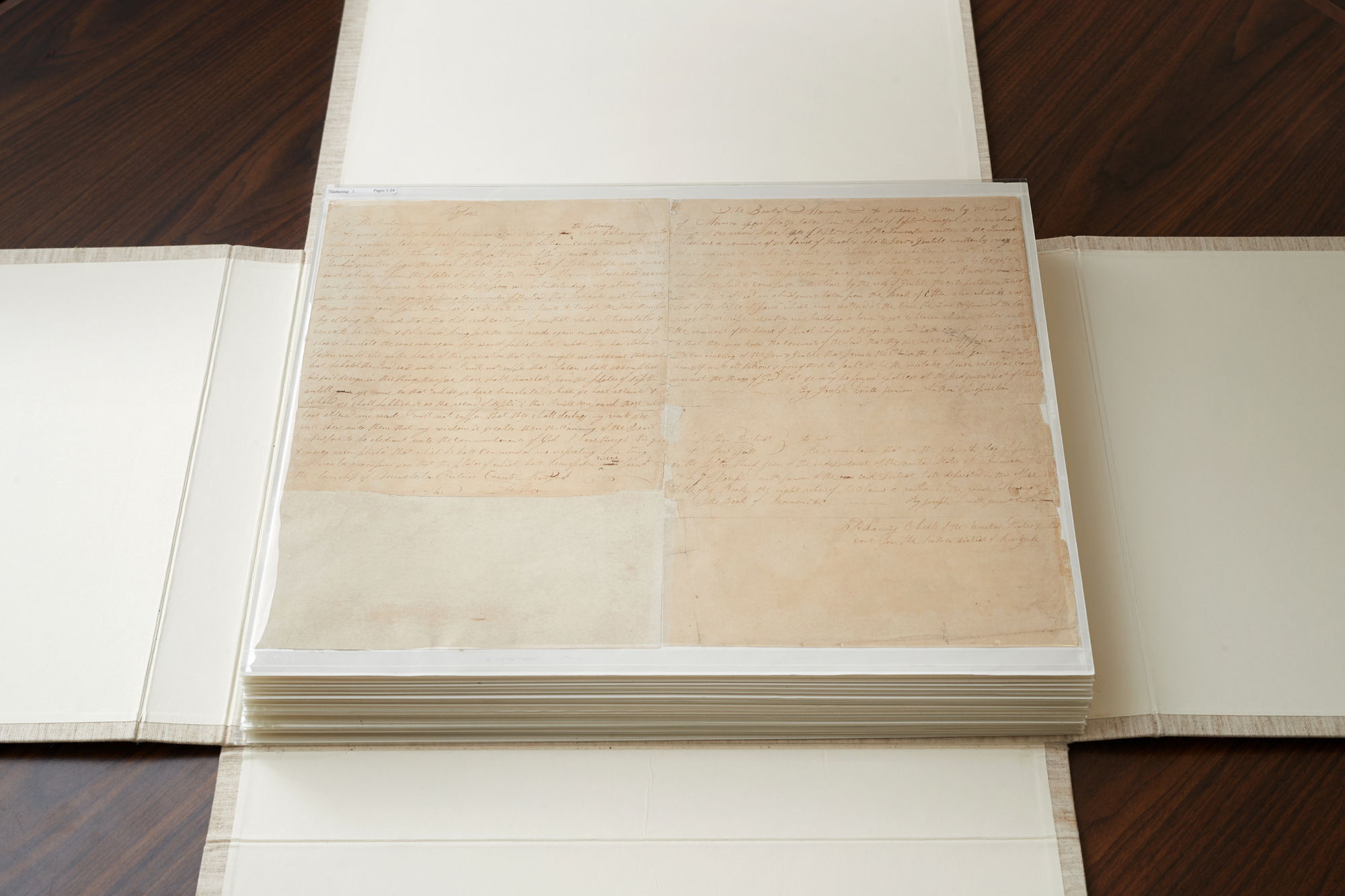 SALT LAKE CITY — The Church of Jesus Christ of Latter-day Saints has acquired the printer’s manuscript of the Book of Mormon, and the $35 million sale price was provided by donors.

The LDS Church announced Wednesday they had acquired the printer’s manuscript for the book, which they call “the keystone of their faith.”

While the LDS Church’s release did not mention the sale price,  a statement from Community of Christ indicates the LDS Church purchased the manuscript from them for $35 million that “was provided by generous donors.”

Elder Snow also thanked the Community of Christ for the care they took while the manuscript was in their possession as well as the donors who “provided the means to acquire this treasure for the Church.”

The LDS Church is making plans to display the manuscript to the public at the Church History Library.