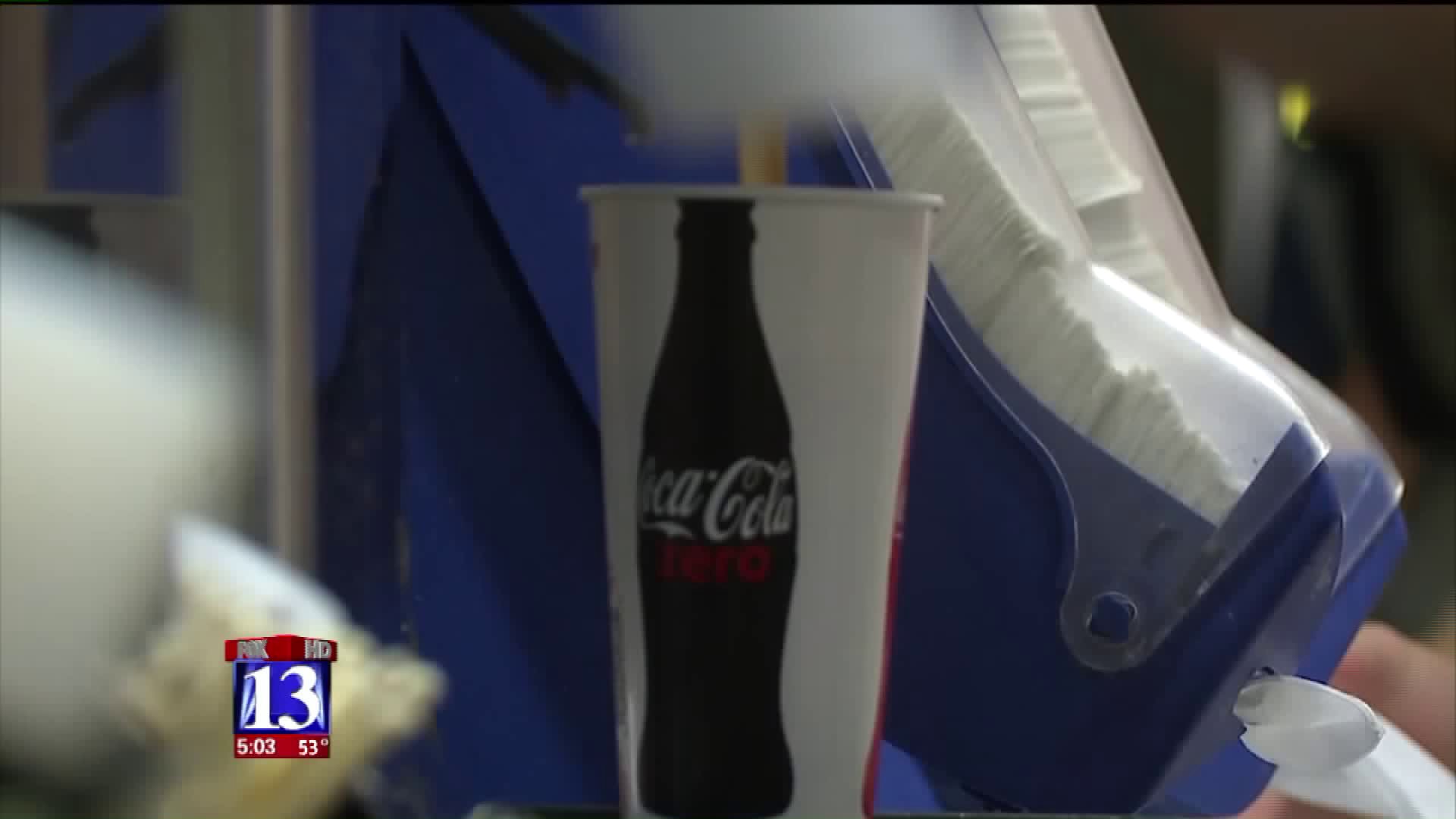 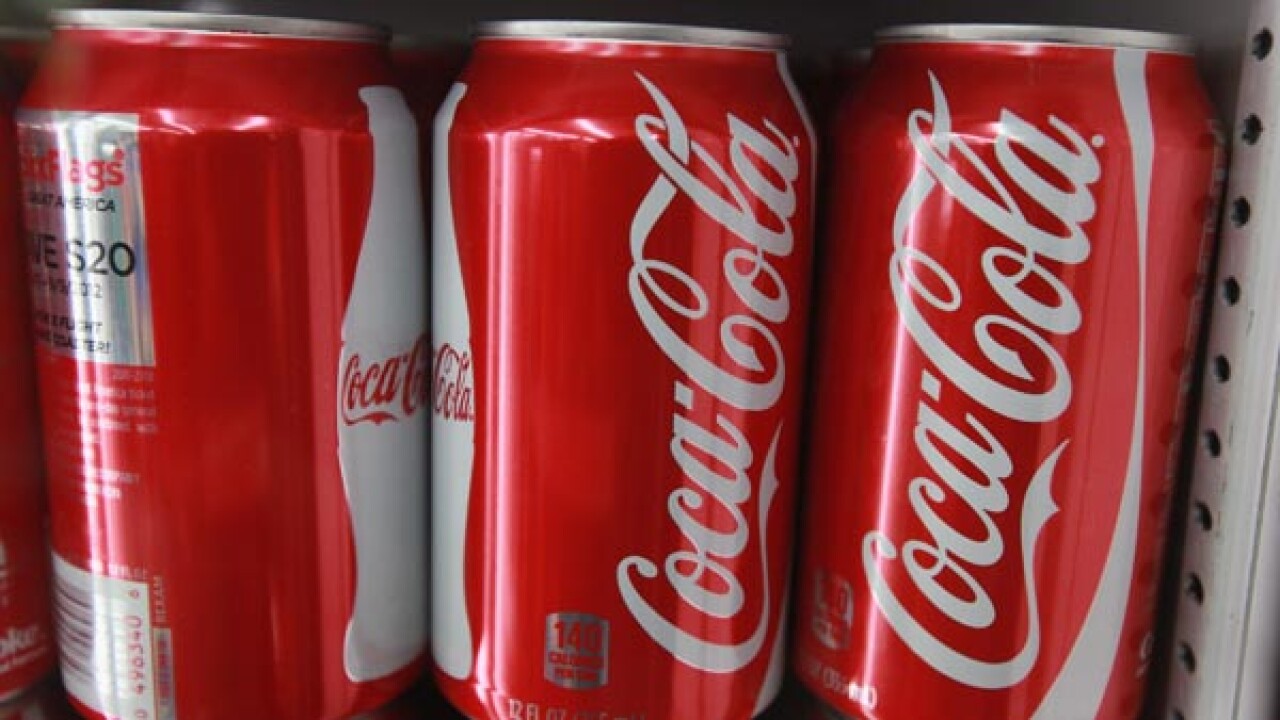 It is a cultural shift for a campus that has been "caffeine-free" since the 1950s.

"Until more recently, Dining Services rarely received requests for caffeinated soda. Consumer preferences have clearly changed and requests have become much more frequent," the university said in an FAQ announcing the change.

FOX 13 first reported on demands for BYU to allow caffeine on campus in 2012, when a movement sprung up after The Church of Jesus Christ of Latter-day Saints clarified caffeine use for the faithful.

"Despite what was reported, the Church revelation spelling out health practices (Doctrine and Covenants 89) does not mention the use of caffeine. The Church’s health guidelines prohibits alcoholic drinks, smoking or chewing of tobacco, and “hot drinks” — taught by Church leaders to refer specifically to tea and coffee," the church wrote at the time.

That led to some on campus petitioning for caffeination. The university consistently resisted calls for a caffeinated campus, insisting its consumers did not want it.

In the FAQ, BYU said it was adjusting to meet consumer demand now.

"Yes, the Administrative Vice President has been supportive and has kept the President’s Council informed," the university said.

BYU said it made the decision based on consumer demand, not financial needs. The Mormon church-owned private university still will not sell highly caffeinated energy drinks, but will offer "freestyle" Coca-Cola machines allowing personalization of sodas.

BYU said some soda machines on campus have already been switched out with the fully-loaded beverages.