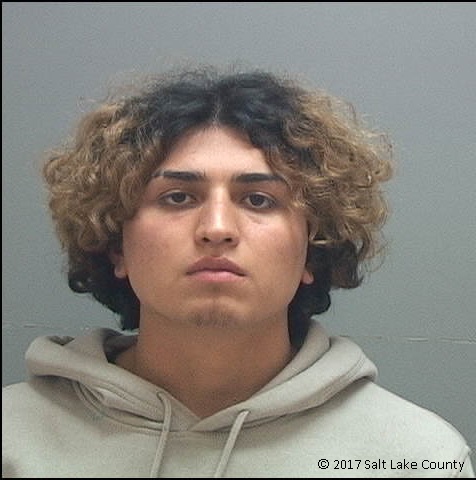 WEST VALLEY CITY, Utah – West Valley City Police have three people in custody after a man was shot in the leg at a family gathering.

Police were called to the area near 2110 W. Alexander St. (2420 S.) Friday just after 10 p.m. for what authorities say was a gang-related shooting.

Two men and a teen drove up and started shooting at the crowd of people, hitting one man in the leg, and then sped off.

“It’s a bad deal when people are just shooting in crowds of people and they don’t really care for the lives of other people,” Conger said.

Early Saturday morning authorities caught up to the suspects’ car and took them into custody during a traffic stop.

Conger said there was a dispute on social media between the suspects and someone at the family gathering, which led to the shooting.

He said there is no indication the victim is involved in a gang, however, he said the suspects arrested are gang members.

This is the latest in a number of gang-related incidents in the area in that last couple of weeks.

Two innocent victims were killed in Kearns earlier this week because of another shooting involving alleged gang members.

Conger said, sometimes you find yourself in the wrong place at the wrong time and may have to take action to stay safe.

“Get out of the way, hide, flee or if you have a means to protect yourself or take action to protect people, you do that,” he said. “It depends on your training, the type of person you are, obviously you don’t want to get yourself killed. So, depending on the situation, you have to do what you have to do.”

The man who was shot in the leg is expected to recover.

The suspects are facing multiple charges including attempted murder.