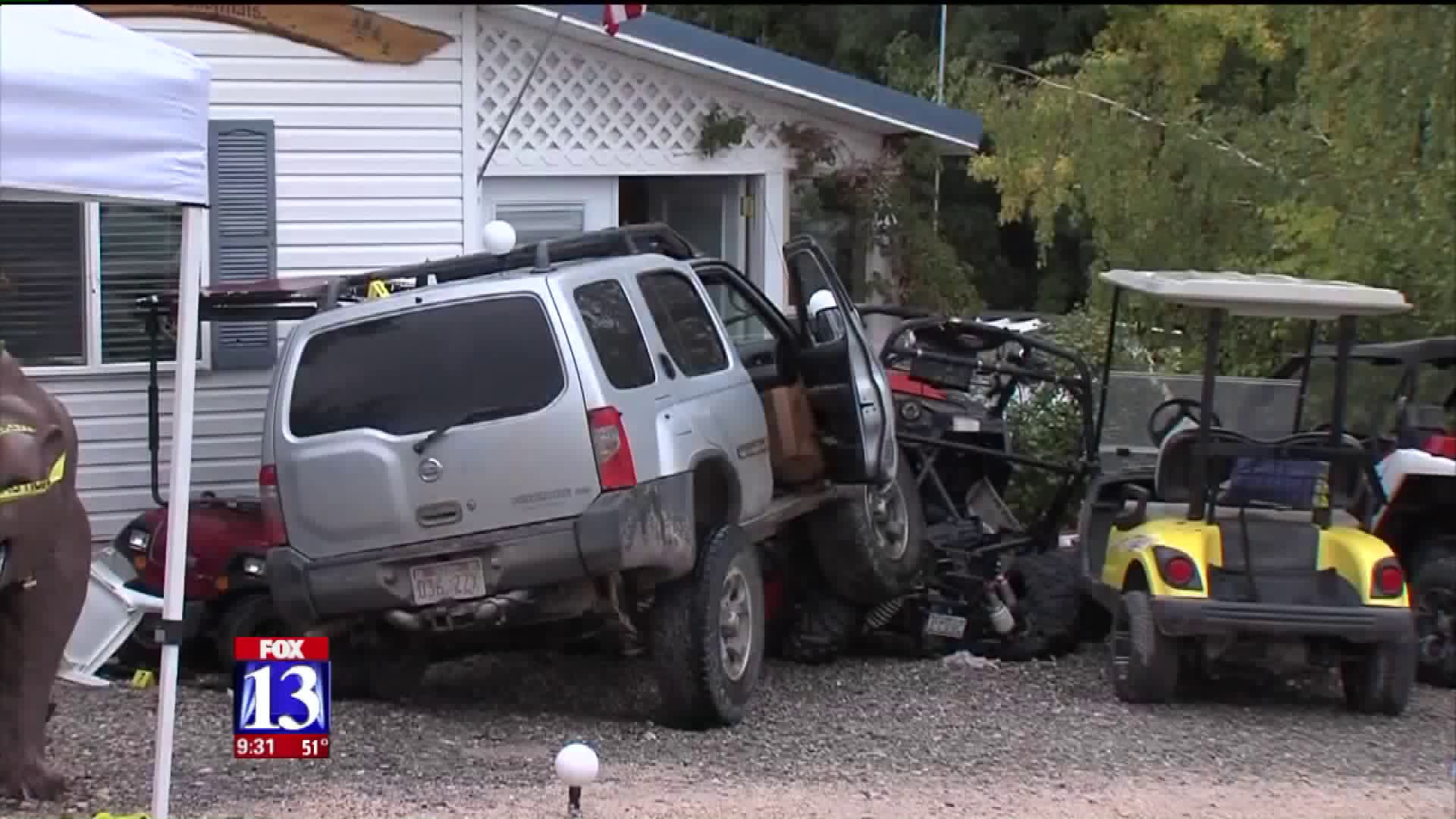 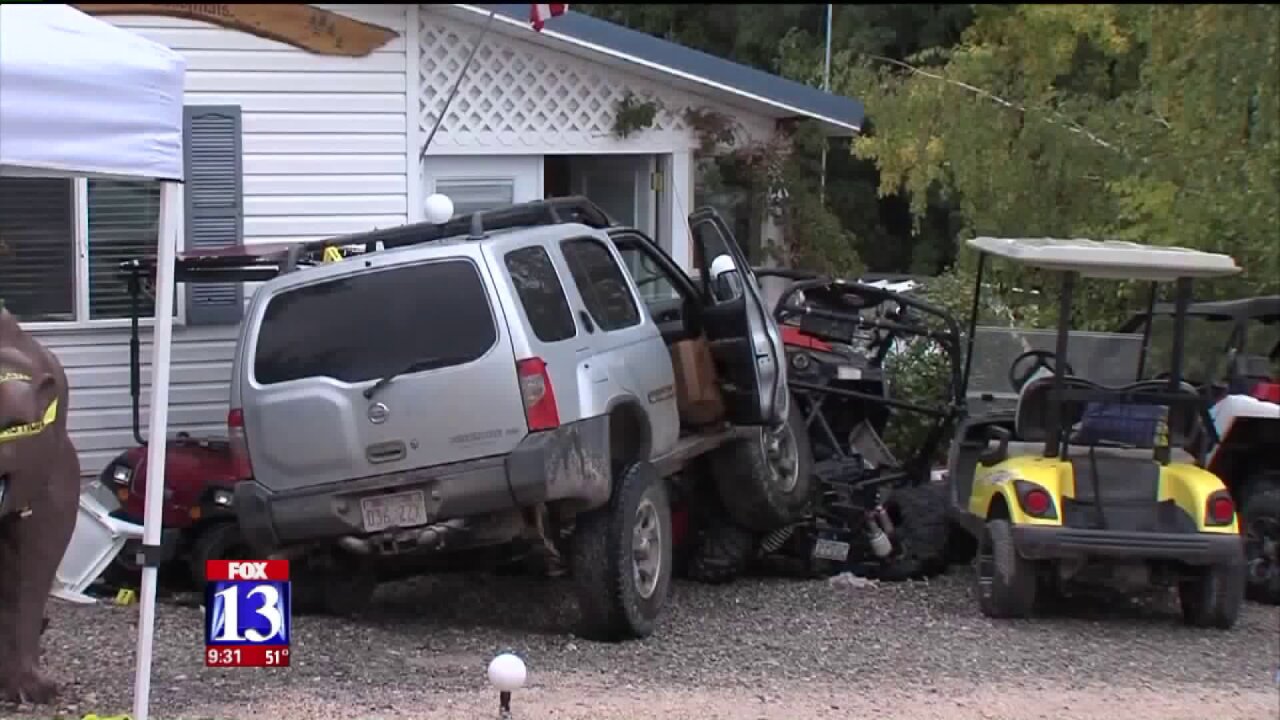 GARDEN CITY, Utah — The 62-year-old man and 72-year-old woman who were shot in Garden City Sunday afternoon shot back at the suspect, according to a new statement by the Utah Department of Public Safety.

The shooting incident occurred at Sweetwater Trailer Park around 12:30 p.m. The Rich County Sheriff's Office received a report that a suicidal man was firing shots at homes there.

The suspect then drove into a house and shot a husband and wife with a shotgun, a representative for the Sheriff's Office said.

"During the attack, gun fire was exchanged and it is believed that is when the suspect was shot and killed," the DPS statement said. "A preliminary investigation shows the elderly couple shot back at the suspect as a manner of self-defense."

According to DPS, officers arrived at the scene to find a deceased man inside a vehicle that had crashed into the side of a trailer home.

Investigators with the Rich County Sheriff's Office, the Department of Public Safety's State Bureau of Investigation, the Utah Highway Patrol and a forensic scientist with the state crime lab were called to the scene for a joint investigation.

The elderly victims' injuries are not life-threatening.