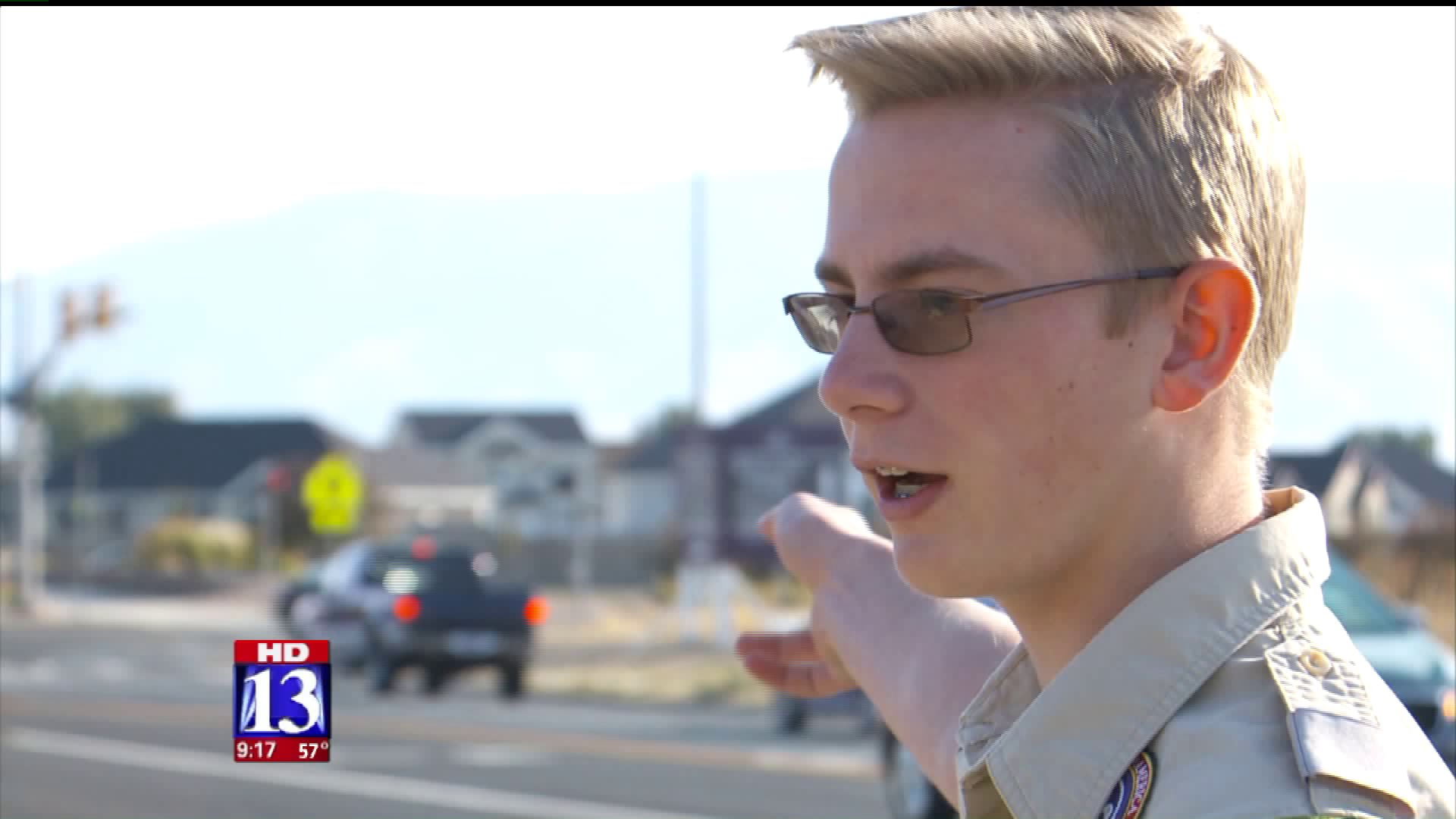 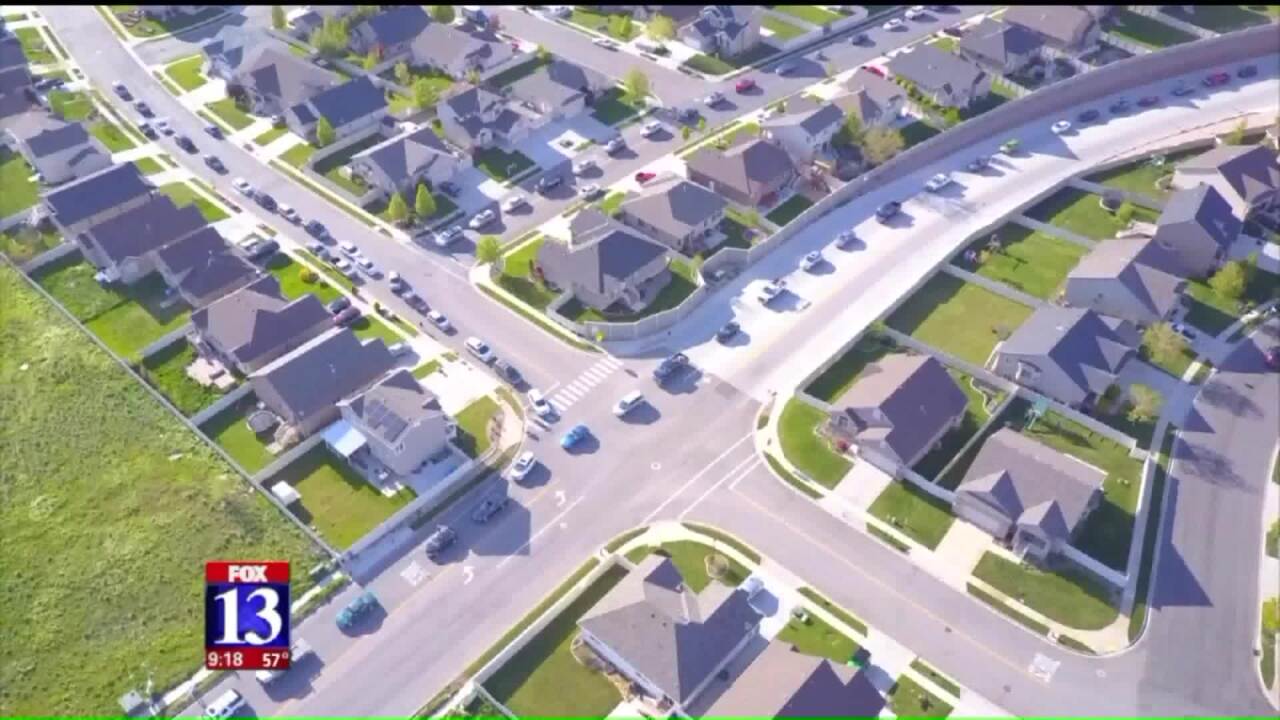 LEHI, Utah – A 15-year-old’s idea is cutting commute times by 30 minutes for some in Lehi.

“He came to city council and made a presentation that just blew us away,” said Lehi Council Member Paul Hancock.

The presentation was the result of months of data collection and surveys, all conducted by Lehi teen Skyler Chapman.

“Everyone wanted something to change, it’s just that no one knew how to do it,” Chapman said. He got the idea earlier this year when contemplating what to do for his Eagle Scout project.

He said he saw that traffic builds up for 20-30 minutes on a stretch of 2300 West, just North of 2100 North in Lehi. Part of the issue is that Lehi has grown nearly ten-fold in the last decade, and many of the residential streets haven’t caught up. Using a drone and a DSLR camera, Chapman studied traffic patterns, and came up with an easy solution. The main change revolved around the southbound lanes of 2300 West, which only has one lane of traffic going in either direction. Chapman proposed adding another, as well as a southbound turn lane.

Chapman took his results to a Lehi City Council meeting in May.

After studying Chapman's data, and getting Utah Department of Transportation on board, the city approved the change.

“It’s human nature to want to complain about something,” Chapman said. “If you can look past the problem, and take the initiative to see how to change, it will do wonders.” ​