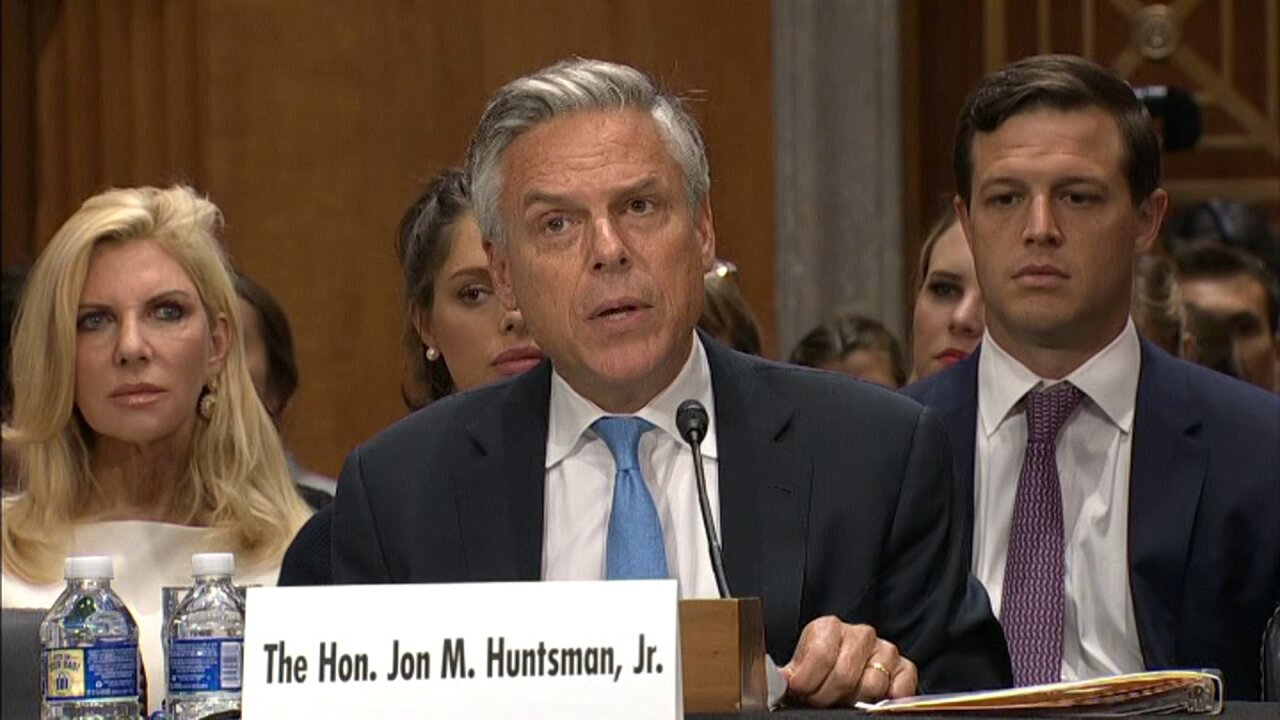 “It’s official! @JonHuntsman gets unanimous approval from the Senate floor. That’s pretty unheard of for a post as divisive as Russia,” wrote Abby Huntsman, Huntsman’s daughter, on Twitter.

Last week, Huntsman appeared at his nomination hearing before the Senate Relations Committee, where he said there is “no question Russia interfered in the US election last summer.”

Huntsman had long been expected to be the official choice for the key diplomatic post, with sources telling CNN in March that he had accepted an offer for the job.

He served as the US ambassador to China during the Obama administration, and launched an unsuccessful presidential bid in 2012. Trump had also reportedly considered Huntsman for secretary of state.

“I congratulate my friend, Jon Huntsman, on his appointment to serve as the next Ambassador to Russia. This particular ambassadorship requires a great deal of poise, intellect and experience, and I have no doubt that Jon is just the man for the job.”

“Ambassador Huntsman is a dedicated public servant and a good, personal friend, and I am happy to congratulate him on his recent confirmation. He is an experienced statesman, and I know he will tackle this role and its responsibilities with the same efficiency, effectiveness, and fine-tuned diplomacy that he applied to his roles as Chinese Ambassador and Governor of the great State of Utah.”