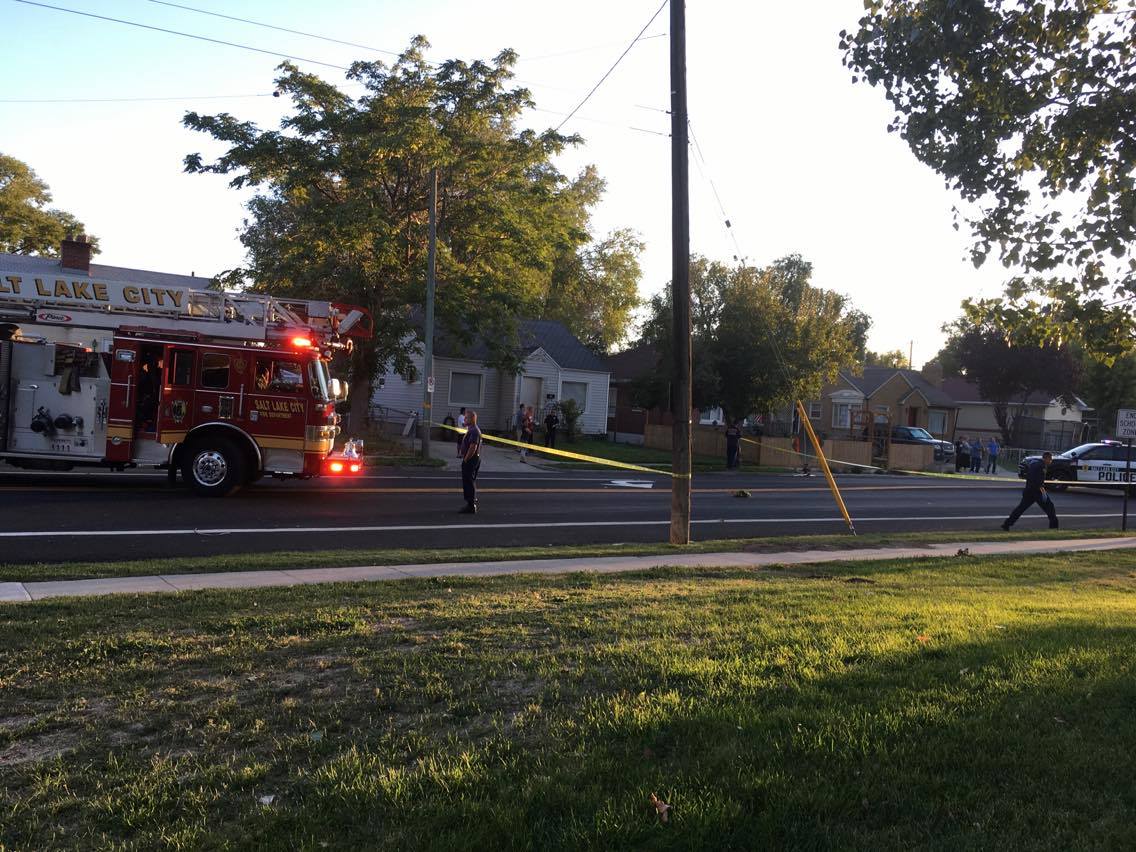 SALT LAKE CITY — Police are looking for a driver who fled the scene after colliding with a pedestrian in Salt Lake City Friday night.

A spokesperson with the Salt Lake City Fire Department said a man who was on a longboard was in a crosswalk when he was hit by a vehicle.

The man who was hit was taken to a local hospital in serious condition.

Salt Lake City Police say the driver who hit the man fled the scene. Police are looking for a white Toyota Tacoma or a Chevy Blazer with a white camper shell and damage to the windshield.

The driver is described as a white male believed to be in his 60s who was wearing a yellow or green construction vest.