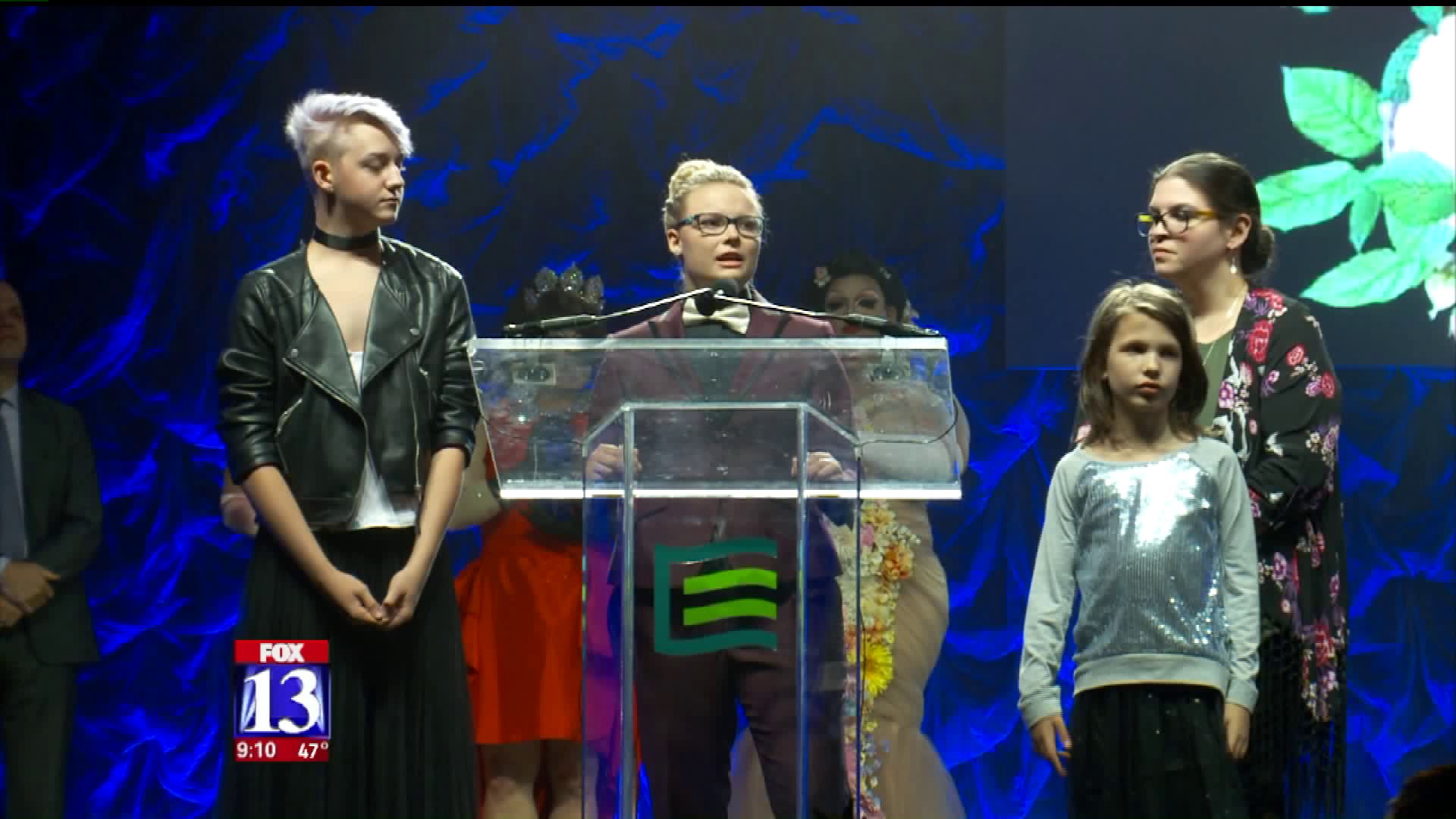 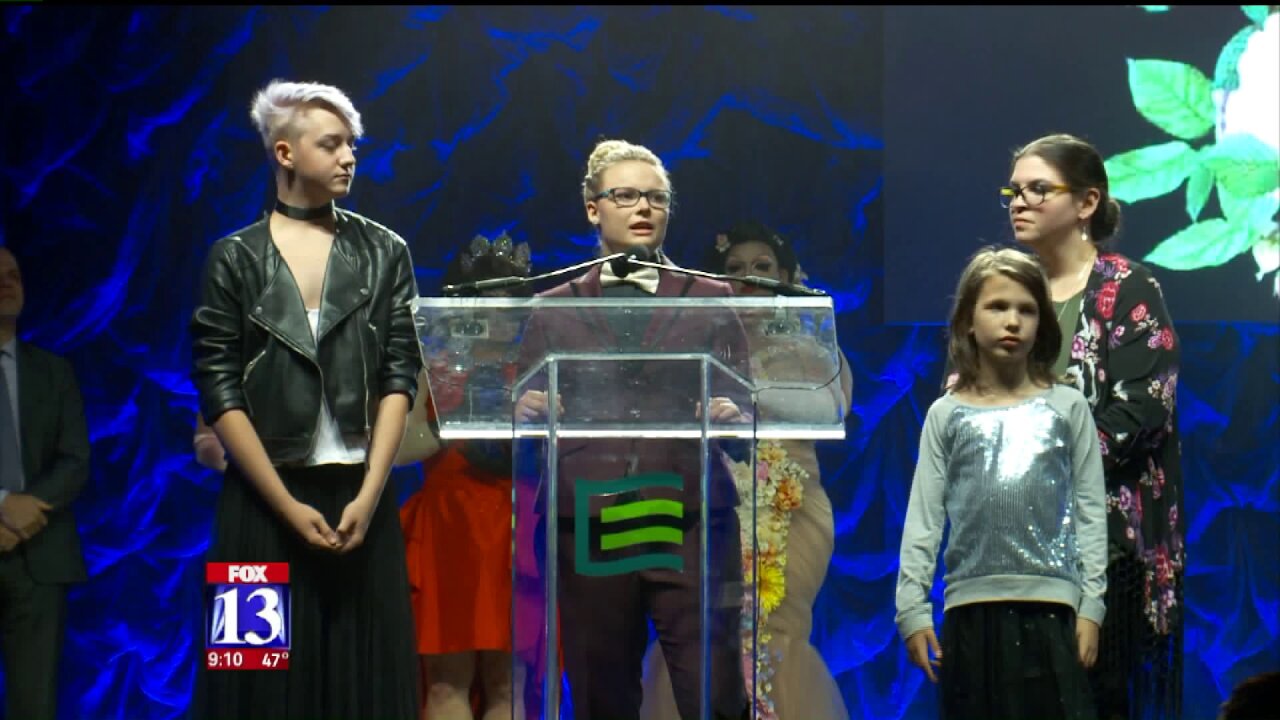 Josh Greer, 18, Katy Smith-Gish, 17, and Kaiden Turkel, 8, are the students behind the so-called no promo homo lawsuit, which was overturned this year.

For two years, they remained anonymous.

“We've been fighting alongside people being so silent,” says Smith-Gish.

Now, the three plaintiffs are coming out to share their stories and celebrate their victory.

“We won and I feel like Utah won. The state is progressing and things are going to get better, not just for my child, but all of Utah's children," says Kaiden’s mother, Anna Turkel.

Turkel, Smith-Gish, and Greer all came from different background and schools, but they had similar experiences feeling like they weren’t represented and couldn’t ask teachers the questions they needed to ask.

"The law was worded so vaguely that it affected all of my classes and how teachers were able to teach things,” Greer said.

The law, nicknamed "no promo homo", forbade anything construed as promotion of homosexuality in schools. Equality Utah filed a lawsuit to overturn it, and for two years these kids shared their pain in court.

"I had to discuss those personal, heartbreaking moments I had in middle school so it kind of brought all of my emotions back to me,” Smith-Gish said.

However, sharing their pain led to progress.

"My wish for kids in the future would be that they can have a safe, happy, equal learning environment where they can learn and ask the questions that they need to ask,” Greer said.

The Utah State Legislature and the Utah State School Board repealed the law in response to the lawsuit. Under the new law, school health curriculum still teaches abstinence outside of marriage but is silent on whether that union is same or opposite gender.