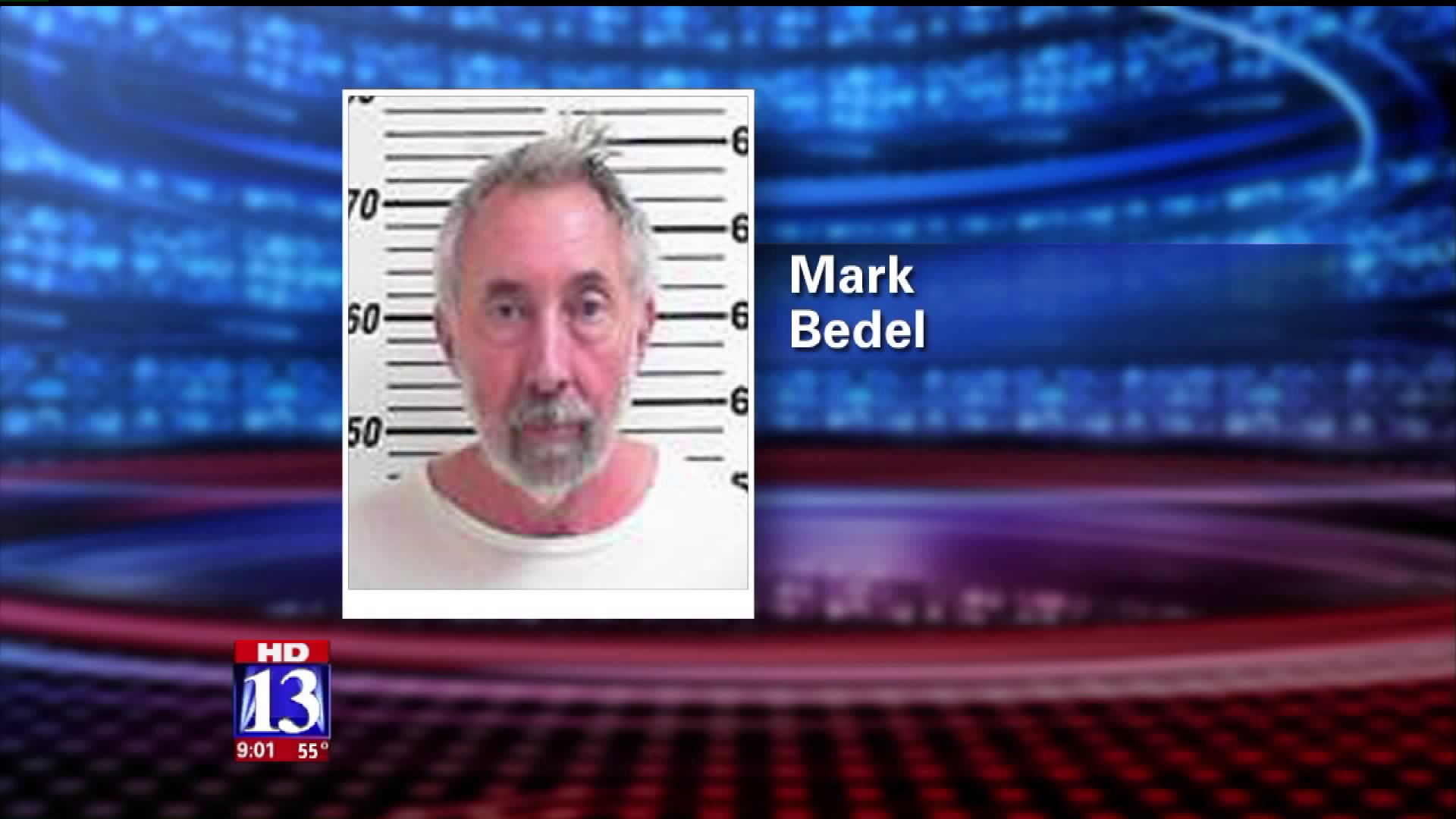 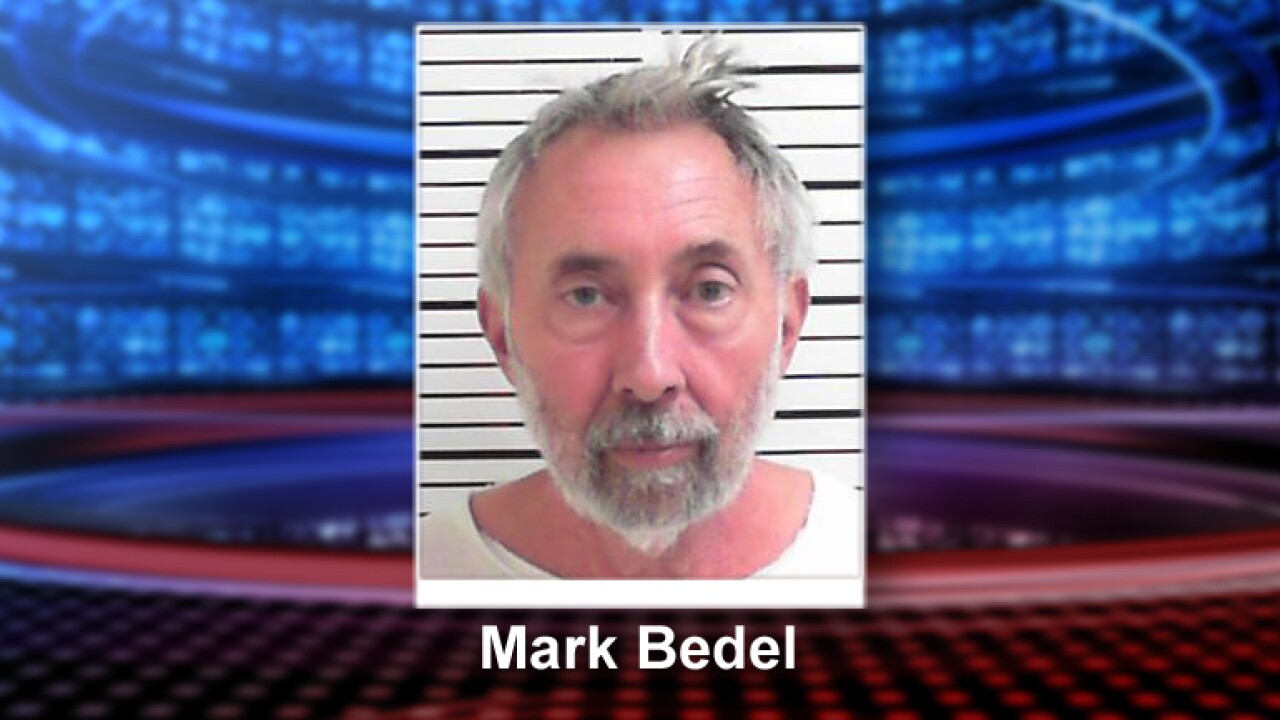 CLEARFIELD, Utah -- A man is in the Davis County Jail facing three counts of aggravated sexual abuse of a child after several children say he touched them inappropriately while teaching their class as a substitute.

According to a press release from the Clearfield Police Department, two different parents reported the alleged abuse to police on September 27, saying a substitute teacher at Wasatch Elementary School touched their children inappropriately.

One woman told Fox 13 her 8-year old son was one of the victims. She said her son reported being touched by the substitute teacher more than once while he played with a toy in the classroom on September 27.

The mother said her son told her that afternoon when she picked him up, and she went to the school office to report the incident. While in the office, she said another family happened to be there at the same time to report a similar incident with their child.

Police interviewed the two juveniles the next day and identified the teacher in question as Mark Bedel. The investigation led to a third alleged victim from the school.

Parents who live near the school said they were terrified and shocked at the news.

"It breaks my heart to know that it was so close to home," Johanna Olsen said. Olsen said her 10-year old daughter attends 5th grade at Wasatch Elementary, and Mr. Bedel was supposed to substitute teach her daughter's class in the coming days.

On Friday, she said she received a voicemail and email from the school letting parents know of the arrest and allegations.

"It seems like nowhere is safe anymore, not a church, not a school-- nowhere's safe," she said. "It's kind of like, you want to just lock them in a bubble and not let anyone around them."

Bedel was taken into custody without incident at his home in Kaysville, and as of Friday he remains in the Davis County Jail on three counts of aggravated sexual abuse of a child, according to the press release.

Christopher Williams of the Davis School District said Bedel has been a substitute teacher since March 2016 but is no longer an employee of the school district following the arrest.

"We are shocked by the allegations, are taking this matter very seriously and are cooperating with investigators," Williams stated in an email.

Police say they are conducting additional investigations and they encourage parents to talk to their children and report "anything they feel is suspicious."