LOGAN, Utah — One of the boys accused of trying to murder a 14-year-old Amalga girl in February pleaded guilty Tuesday to two felony charges.

According to a probable cause statement, Colter Danny Peterson, 17, told police he and Jayzon Decker had planned to kill Deserae Turner with knives, and that he shot Deserae in the back of the head, leaving her to die in a canal in Smithfield.

Deserae was reported missing on the evening of February 16 and investigators found her barely alive the next day. She was released from Primary Children's Medical Center on April 20.

Decker is also due in court Tuesday for a review hearing. 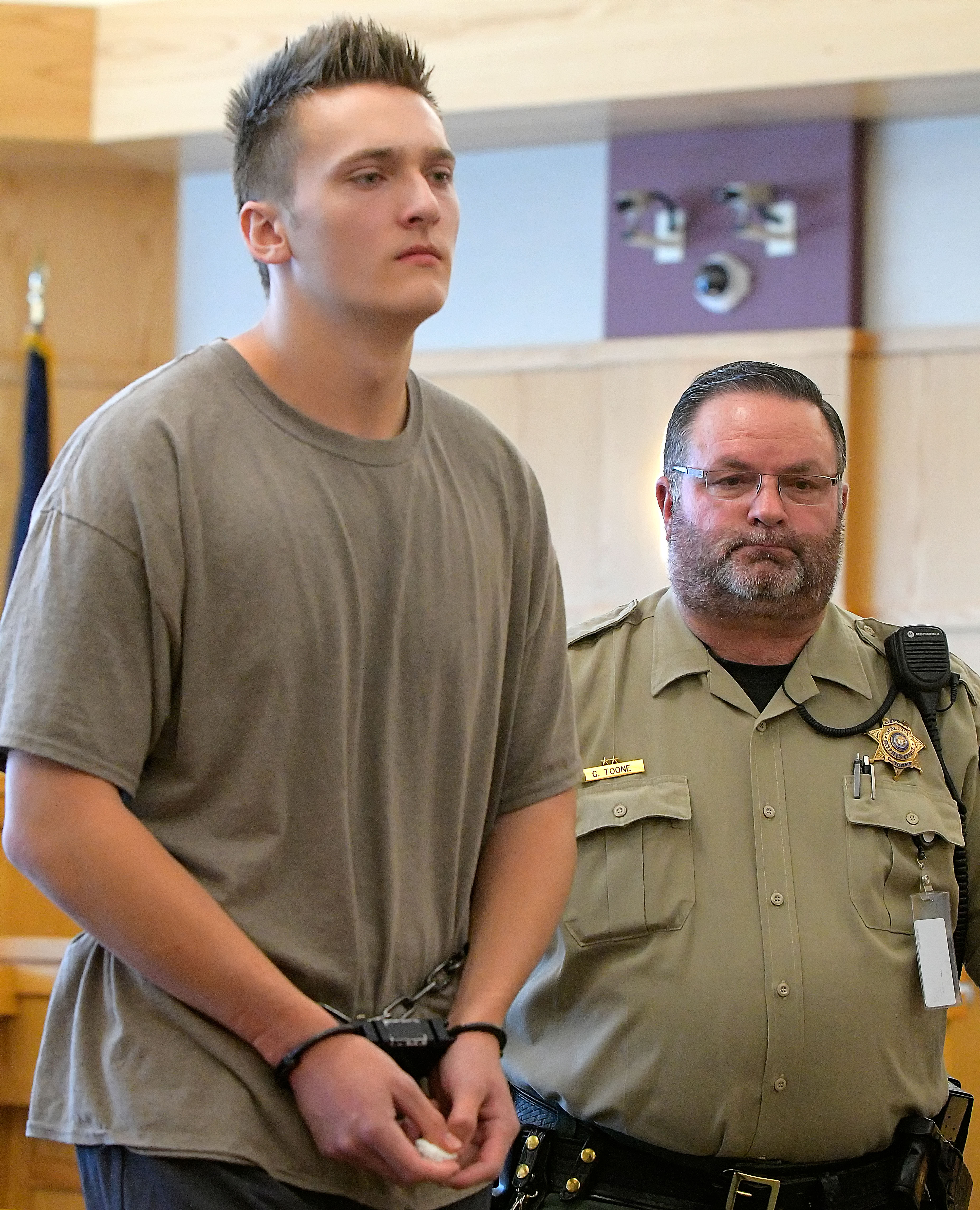