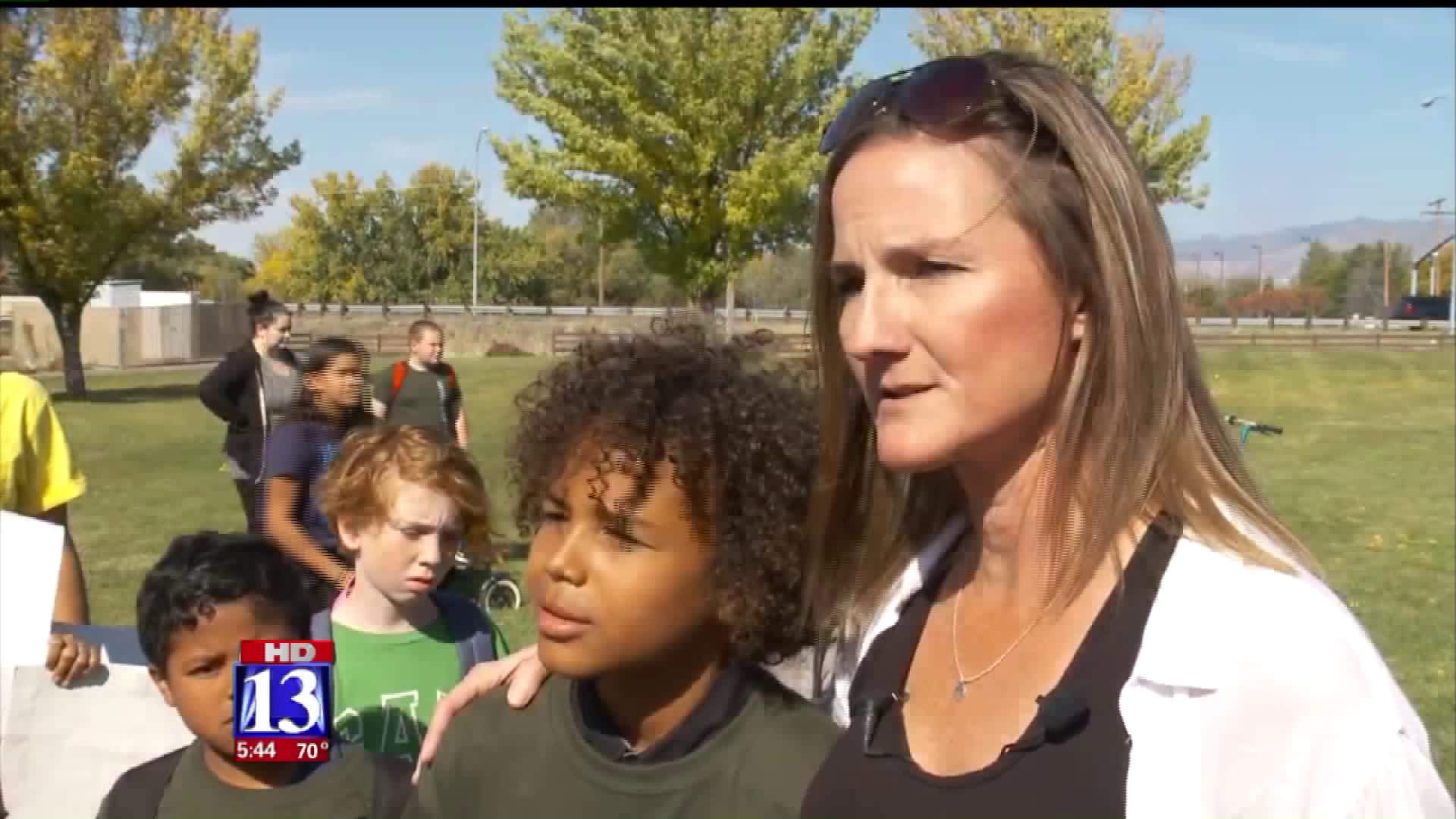 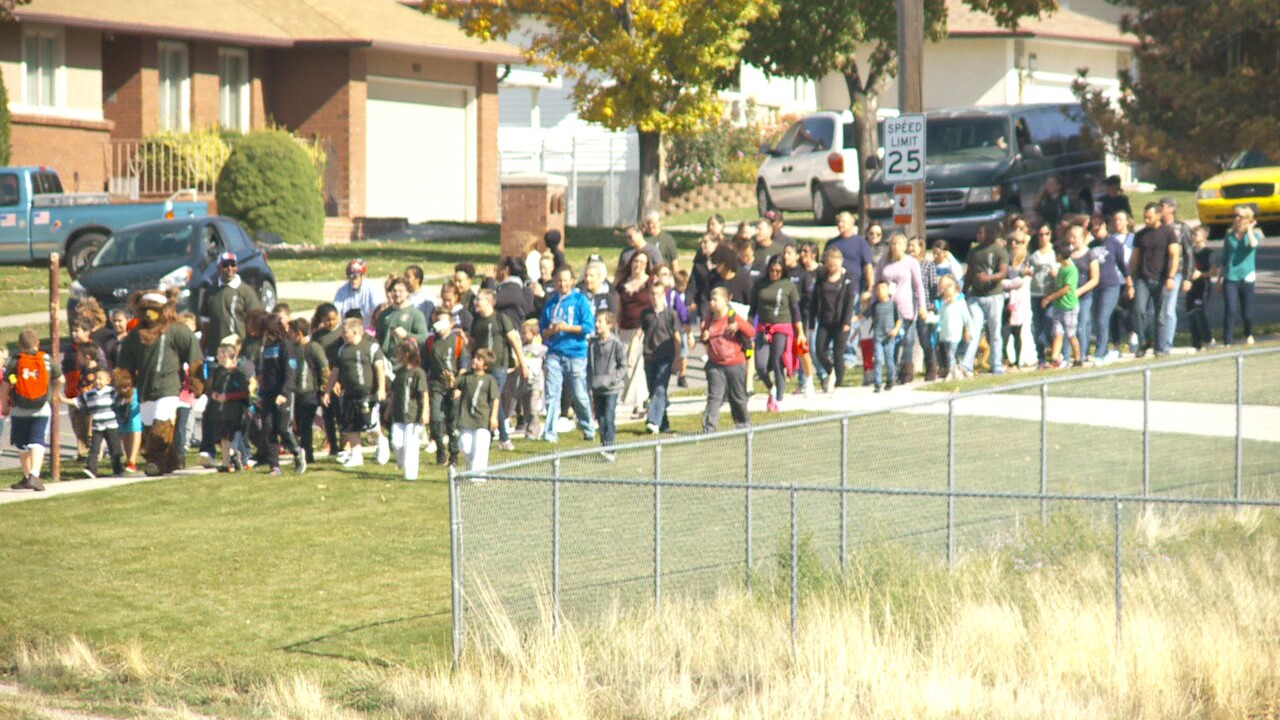 MURRAY, Utah -- Hundreds of families and friends walked in solidarity together Wednesday afternoon to show their support and love for an 11-year-old boy named Mateus Romualdo.

Last Thursday, Mateus called his mother after he walked home from Viewmont Elementary School. His mother, Heather Romauldo, said he was frantic.

“He was walking home from school last Thursday when a car full of teenagers drove by repeatedly yelling a racial slur at him,” Romauldo said. “He felt very terrified and actually told me he thought the kids were going to shoot him.”

“I know that when I read the post that his mom wrote about him being scared, I've gone through all that," Harlan said. “I grew up in Davis County and I know what it feels like to be one of only two black kids at my school.”

Harlan wished he could have been there last Thursday when those boys allegedly called Mateus that racist name. Instead, he organized a walk so that Mateus would not feel afraid walking home from school on Wednesday.

With his basketball connections, his team had the Utah Jazz Bear at the walk and even retired Jazz basketball player Thurl Bailey.

“The message I want to happen is that people need to be held accountable,” Harlan said. “You're not born to hate people, you're taught to hate people. I don't care what color you are: We are all the same. ”

Heather filed a police report and Mateus’ incident is being investigated, she said.

Friends walking with Mateus held up anti-racist signs and showed their unity and pride in their cultural differences.

A Facebook post told those interested in walking with Mateus on Wednesday the details of the event. It also included this information about organizations that teach to fight hate:

"In planning this event, I realize that many who might wish to participate will not be able to do so in the middle of the day, so I would like to invite all who cannot attend (as well as those that can) to consider making a donation to one of the following organizations:

Boys and Girls Club of the Greater Salt Lake Valley.