Prank or a poltergeist? School with haunted history captures ghosts on surveillance camera 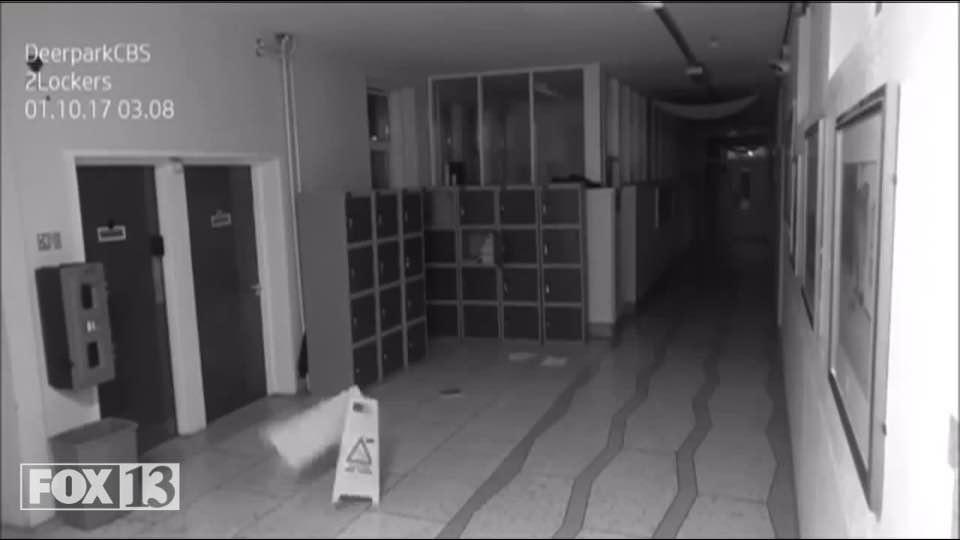 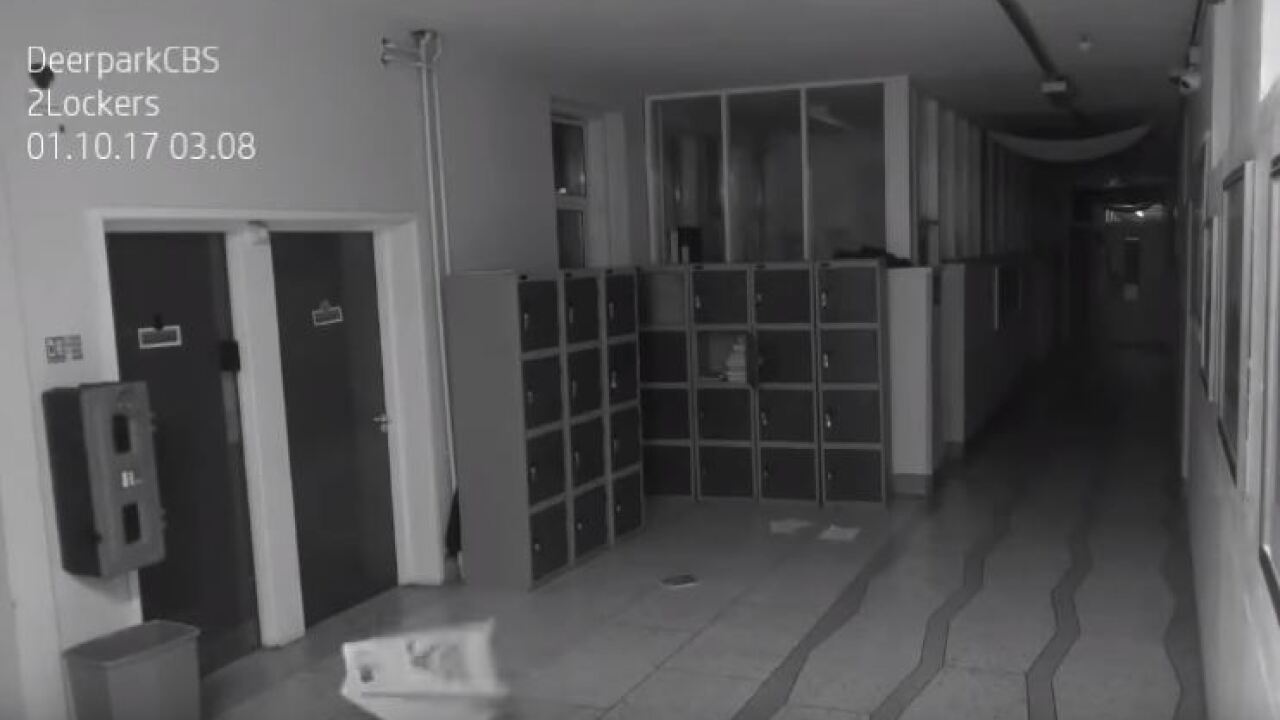 Is it a prank or a poltergeist? That is what many are asking after a school posted surveillance video of a strange happening in its hallways.

In the video, you see lockers shake and papers fly without a person in sight.

"The school is built on a site known as Green Gallows,'' Wolfe told them. "In the 19th century, criminals were hanged here. We only found that out on Monday. The pub nearby is actually called 'The Gallows.'"

What do you think? Frightening or fake? Join in the conversation on Facebook here.