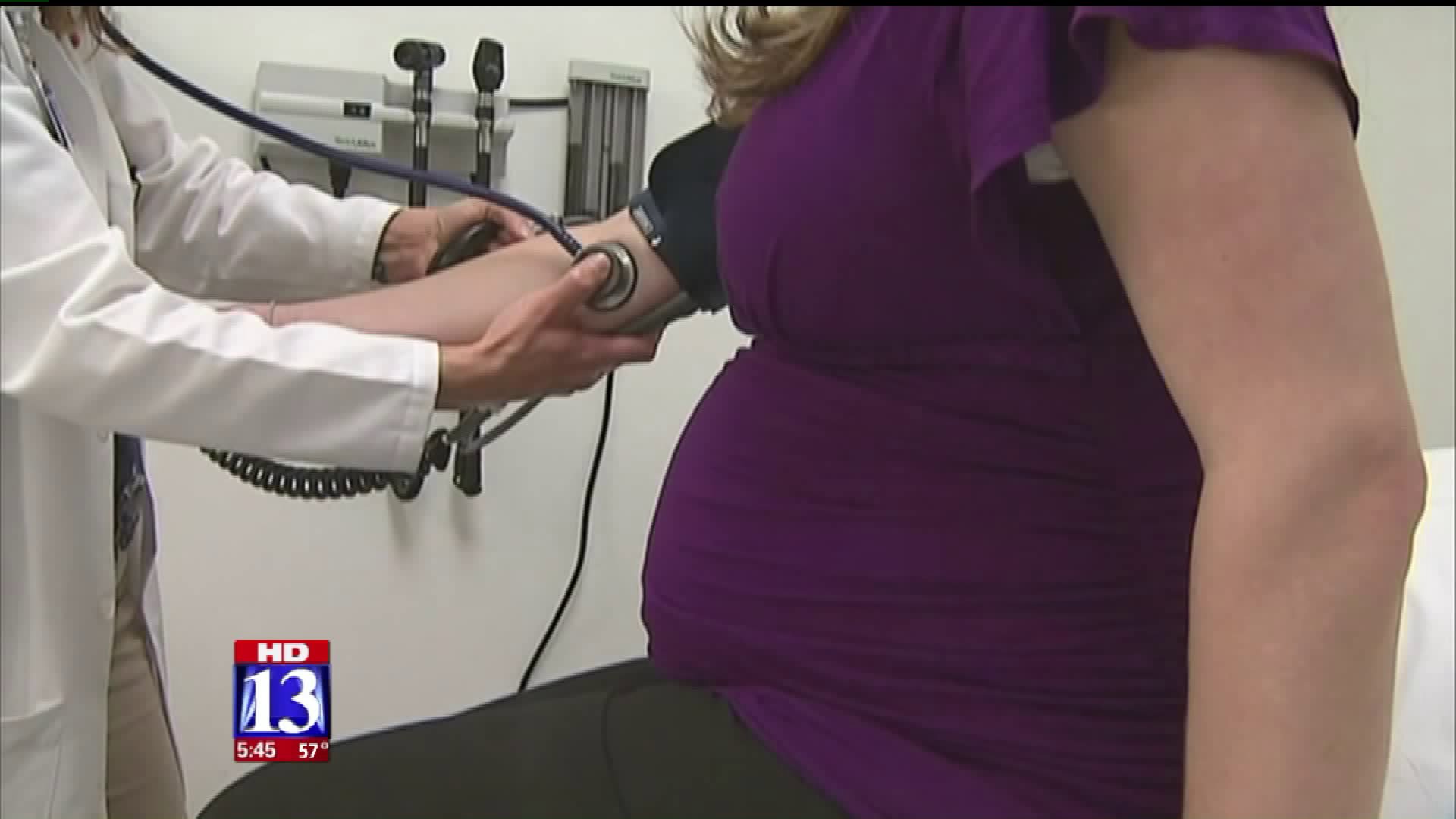 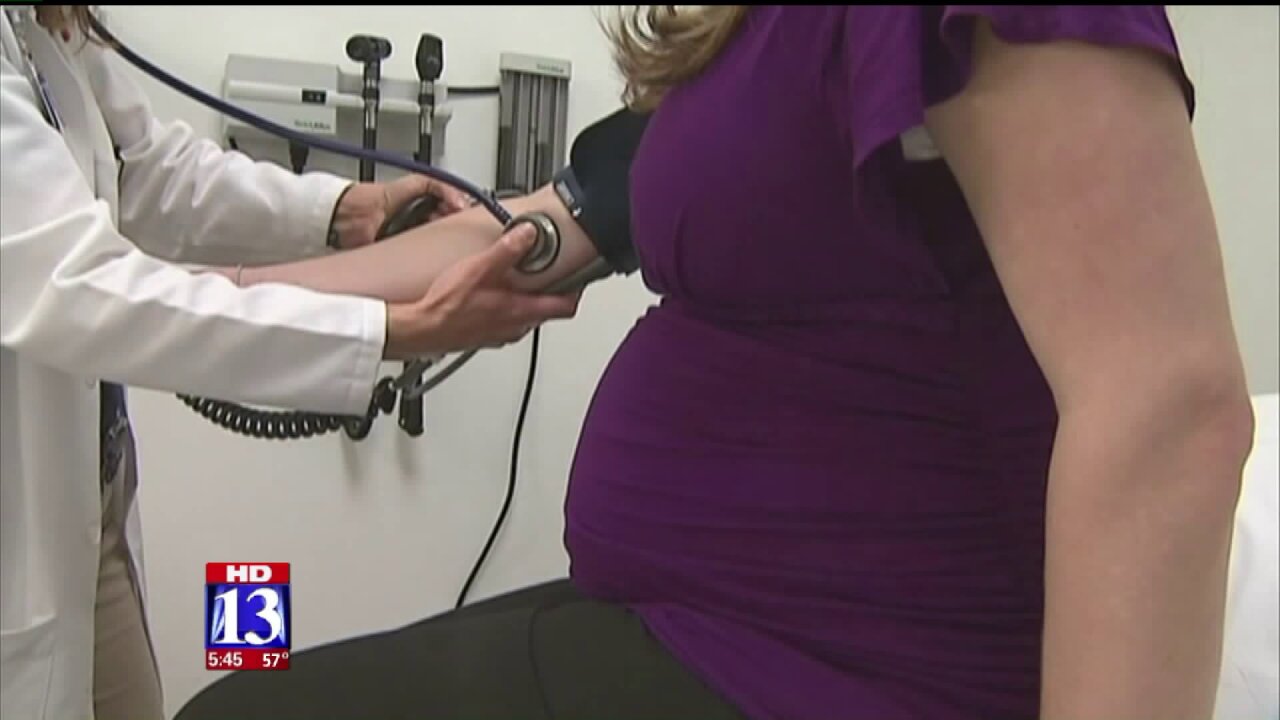 SALT LAKE CITY – For the eighth consecutive year, the fertility rate in Utah has dropped. Researchers say the trend could become the new normal.

Women in the U.S. are having fewer babies than ever before, and Utah is following the national trend.

Birth rates peaked at the onset of the recession and then fell for eight consecutive years. It now stands at 2.29 children per woman – a historic low.

At a panel discussion held at the Thomas S. Monson Center, Perlich pointed to some key factors behind the declining fertility rates. With both men and women attending college, working or serving LDS missions, people are faced with tough decisions.

“You've only got 24 hours in a given day, so those all create intensive time demands and also tend to delay the age of household formation, and in this state the age of first marriage," Perlich said.

“A lot of it is driven by factors that are not necessarily just decisions that are made in people's bedroom,” said Joel Kotkin, Pres. Fellow in Urban Futures, Chapman University.

During economic hard times, people are having children when they’re much older. Birthrates are declining for teens and women in their 20s and rising for women in their 30s and 40s.

"We're not seeing necessarily a change in desire for marriage or children, but the timing really matters,” said Samuel Sturgeon, Pres. Demographic Intelligence.

“Our conclusion is that most likely it's a new normal," Perlich said.

Researchers say the bottom line is there needs to be public policies in place that will adequately support families.

“If it was possible to have affordable housing, affordable cost of living, all of the services, adequate education and health care then people would have a real choice of having one wage earner during child bearing years. Right now that's not an option,” Perlich said.