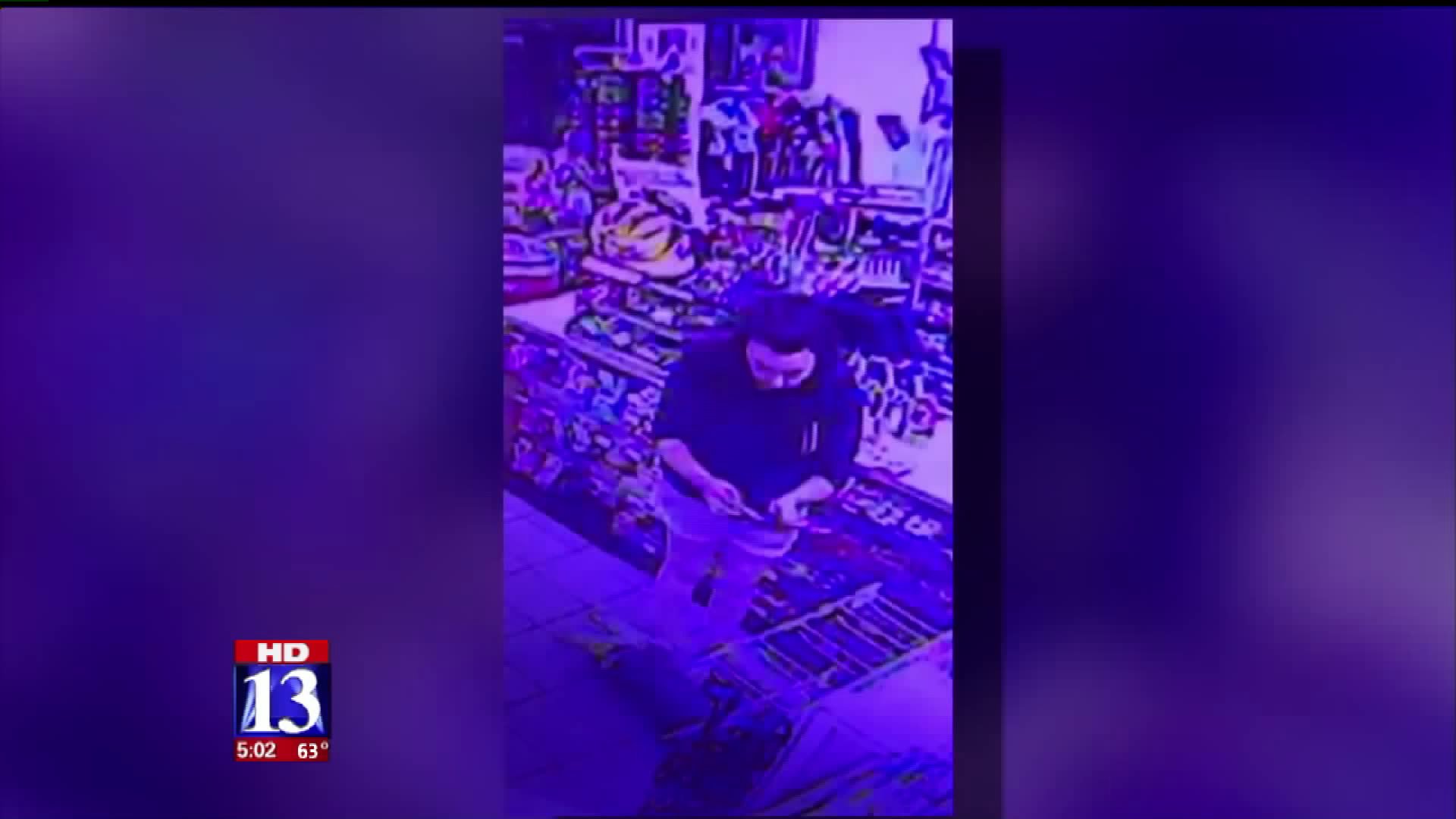 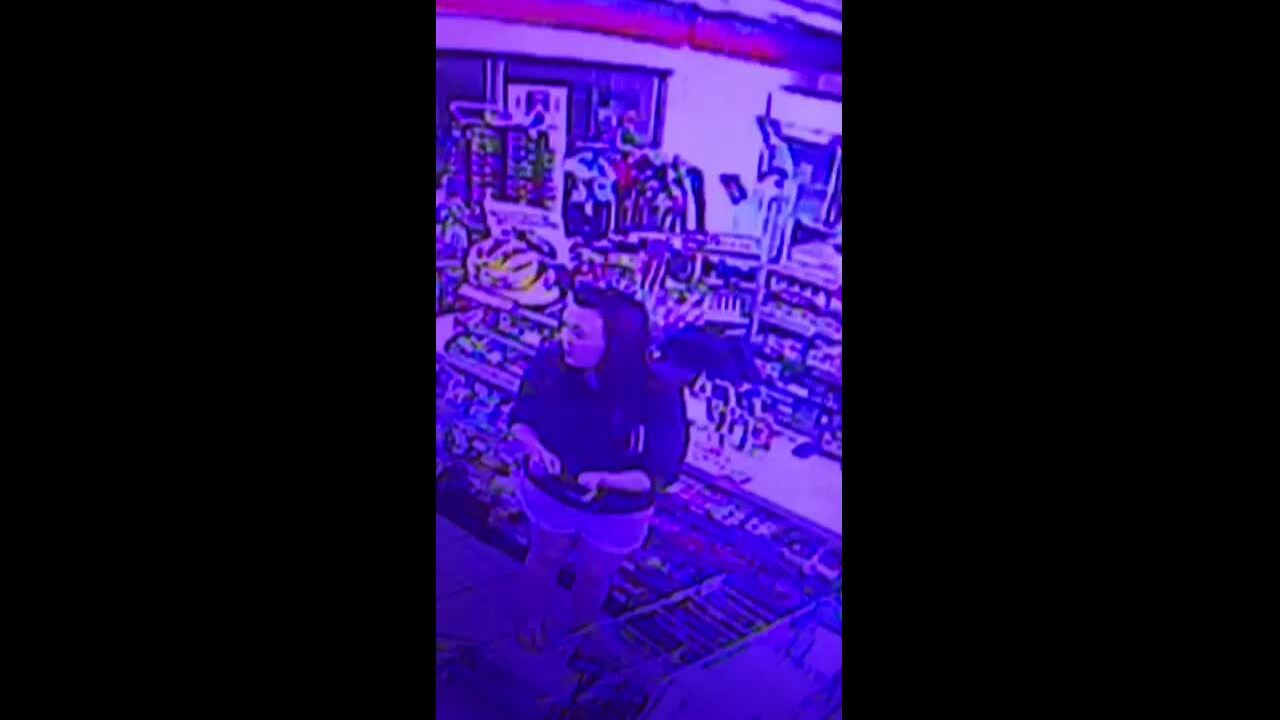 SALT LAKE COUNTY -- Police have released video of a suspect committing what they called an "unimaginable" crime in the hope the public can help them identify her.

According to the Unified Police Department, the female suspect stole a credit card from a man at a 7-Eleven as he was on the floor suffering a seizure.

Police initially stated the victim was a clerk working at the store, but later said he was a customer who had worked at that location previously.

The incident occurred October 4 at a 7-Eleven at 6852 South State Street in Midvale.

Police say a female suspect took the man's wallet from his pocket as he was on the ground in the midst of a seizure. She then removed his credit card and walked out, never once calling for help. The stolen credit card was used shortly afterward online.

Police say the suspect, who is pictured in the video, has a tattoo on her right arm. Employees at the store say the woman is a regular customer but note they haven't seen her since the theft.