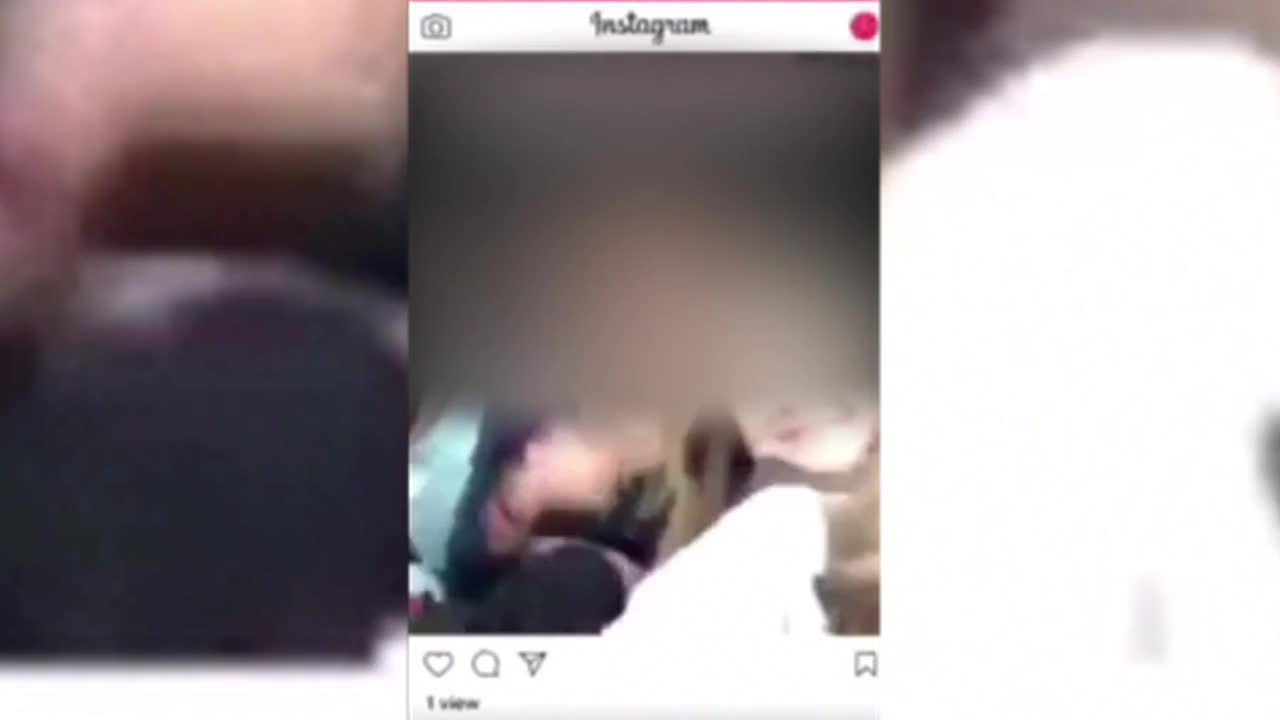 Fox 13 News has altered the video to blur the teens' faces and to play the video backwards, hearing the way it may have originally been recorded. 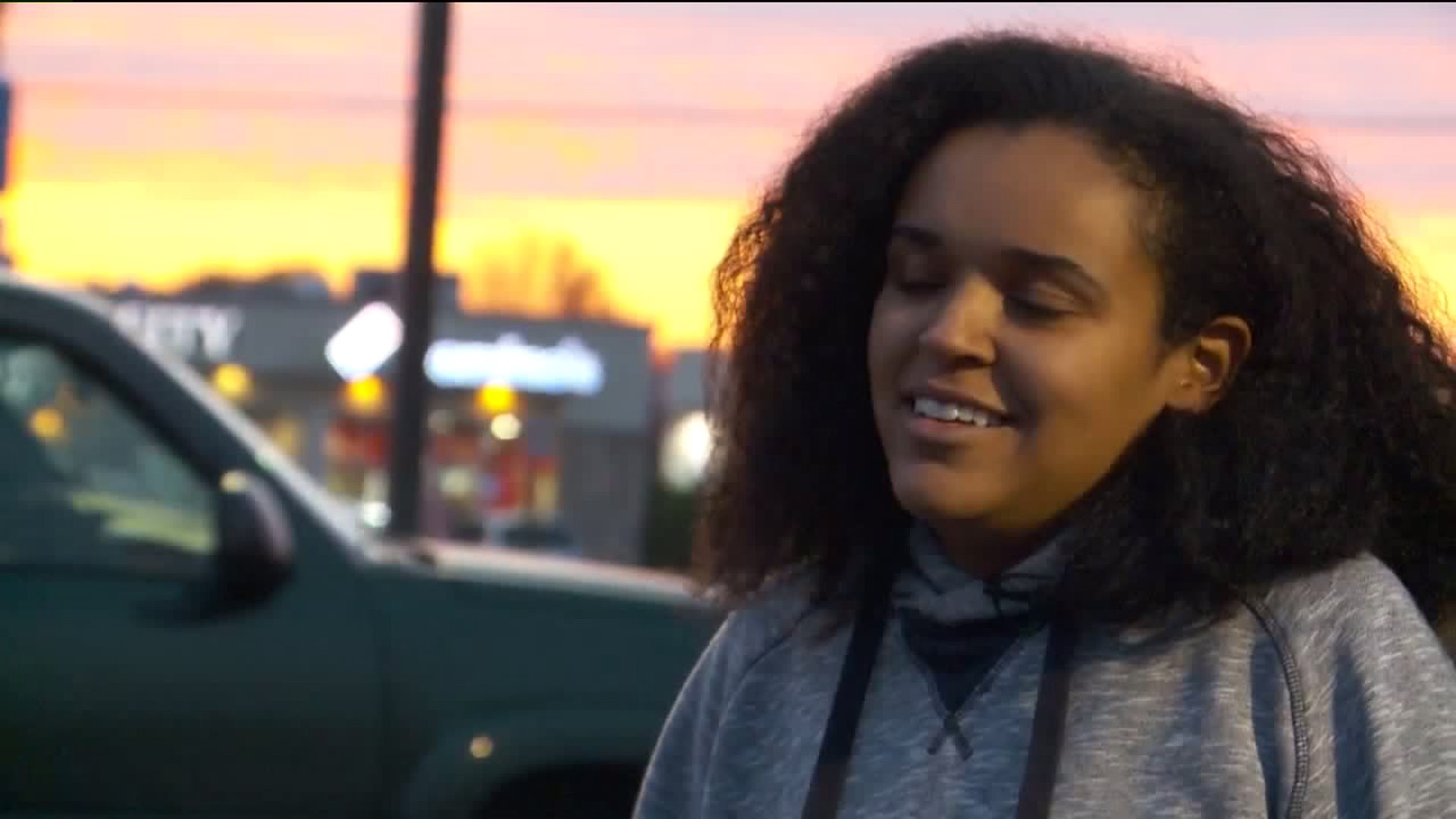 PLEASANT VIEW, Utah - A controversial video of five Weber High School students shouting a racial slur was filmed a year ago while the students were on fall break, the school district said Tuesday afternoon.

"It was not filmed at the school, nor was it related to any school function or activity.  The students were on a trip outside of school on their own personal time," the Weber School District said in a press release - the second press release of the day related to the video, which has gained national attention.

The video below is the forward, real-time recording of what was later posted in reverse on social media.

The girls were believed to be saying gibberish words into an app. They recorded a phrase, that when played backwards sounded like a racial slur, district officials wrote.

"A year after the video was made, one of the girls shared it on a social media platform as a private post.  It was viewed by other students who then re posted it to other social media sites," the statement said.

Weber School District is investigating the situation to determine if the girls have violated the school's code of conduct in any way.  If they are found to have violated any policy, the school will take, "appropriate disciplinary action," the press release said.

Weber School District acknowledged the seriousness of the situation, and the strong response it has gotten within the community and online. In their statement, they said:

We understand this is a very sensitive matter and it has invoked a lot of strong emotional response from people all over the world.  There is no excuse for these girl’s action.  With that being said, neither shouldn’t there be justification for threats toward them and their families.  Hatred only breeds more hatred.  These are teenagers who made a big mistake, and they will be held accountability (sic).  Please be patient and reasonable as we deal with this situation.

The school district released another statement earlier Tuesday regarding the incident.

The student who exposed the video to social media on Monday night is a black Weber High School student.

His family said he shared the video his friends made because he thought it was offensive and hurtful.  His tweet read,"I thought people were better than this especially my so called 'friends.'”

His family said that he is receiving negative text messages from the families of the cheerleaders, who suggest he issue an apology on social media for posting their video, a notion that made his mother upset.

His family released a statement on Tuesday night reading:

“Our Family has never dealt with something of this magnitude ever in the past. Please know that our family is heartbroken over this incident and truly do not wish for anyone to cause harm of any type to these girls. This is bigger than these girls. No one should be making light of the words being used.
No one is perfect and we understand that people make mistakes. We do not believe that there is any blame to be directed toward Ty as he was only responding to a very hurtful and offensive video.”

FOX13 tried knocking on the doors of addresses listed for all the cheerleaders but only one parent answered. The father of the girl did not want to be identified, and did not want to appear on camera.