Arrests made in Utah, other states in nationwide FBI sex trafficking sting 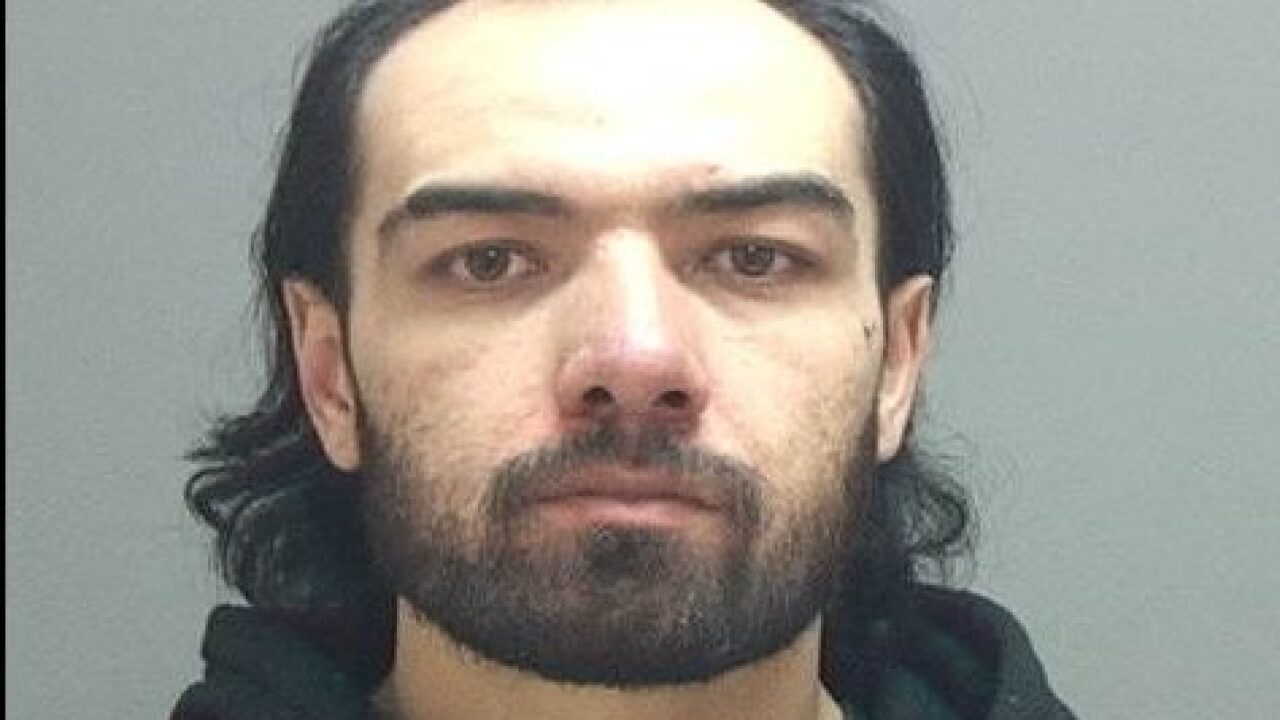 SALT LAKE CITY - Authorities made arrests in Utah and other states as part of a nationwide FBI sex trafficking sting over the weekend.

He is suspected of other offenses including drug crimes and domestic violence.

The FBI and its partners also made contact with seven women involved in prostitution in Utah and offered them ways to get help, officials said.

This was during a four-day operation that is part of Operation Cross Country XI, a nationwide effort focusing on underage human trafficking that resulted in the recovery of 84 minors and arrest of 120 traffickers.

Officials carried out these operations in the Salt Lake Valley from Oct. 13 to Oct. 15.

Undercover agents and detectives canvassed prostitution websites and areas known for prostitution to make contact with those involved in the activity.

Agents didn't make any arrests in Montana but they conducted interviews to ensure the women being advertised for sex were not victims of human trafficking.

The annual Operation Cross Country efforts are part of an ongoing strategy to combat the commercial sexual exploitation of children.

This year, 55 FBI field offices and 78 state and local task forces helped with the efforts.

Officials said, while there are victims from Utah, the nature of this crime is that traffickers and their victims travel throughout the nation to engage in prostitution and do not necessarily live in the area where authorities find them.

“Traffickers bring their services and their girls to Utah on a regular basis because there is a reputation in Utah for ‘Johns’ who pay and are friendly and are not violent, so there are a lot of people who like coming to our state to traffic children,” said the Utah’s FBI assistant special agent in charge Daniel Brady.

This nationwide initiative allows the FBI and its partners to cast a broad net for a better opportunity to identify, locate and recover victims before they are moved to another area.  Brady said the youngest victim found in this nationwide sting was in Denver,  where they located a three-month child and a five-year-old.

Operation Cross County XI is part of the FBI’s Innocence Lost National Initiative, which began in 2003.

These teams work all year to recover minor trafficking victims.

Since the program’s inception, more than 6,500 children have been identified and recovered.

“Some of these victims are actually coming from such broken homes that they feel they are in a  better place [now] than where they came from, which is horrible to think about,” Brady said.  “There are other victims who are very loyal to their trafficker… There are others that absolutely fear retaliation if they came forward. So getting cooperation from these girls is always very touchy and it’s a process.”

If you or someone you know is a victim, click here for ways to get help.