Police seize dozens of firearms, 12 pounds of marijuana in Kanab 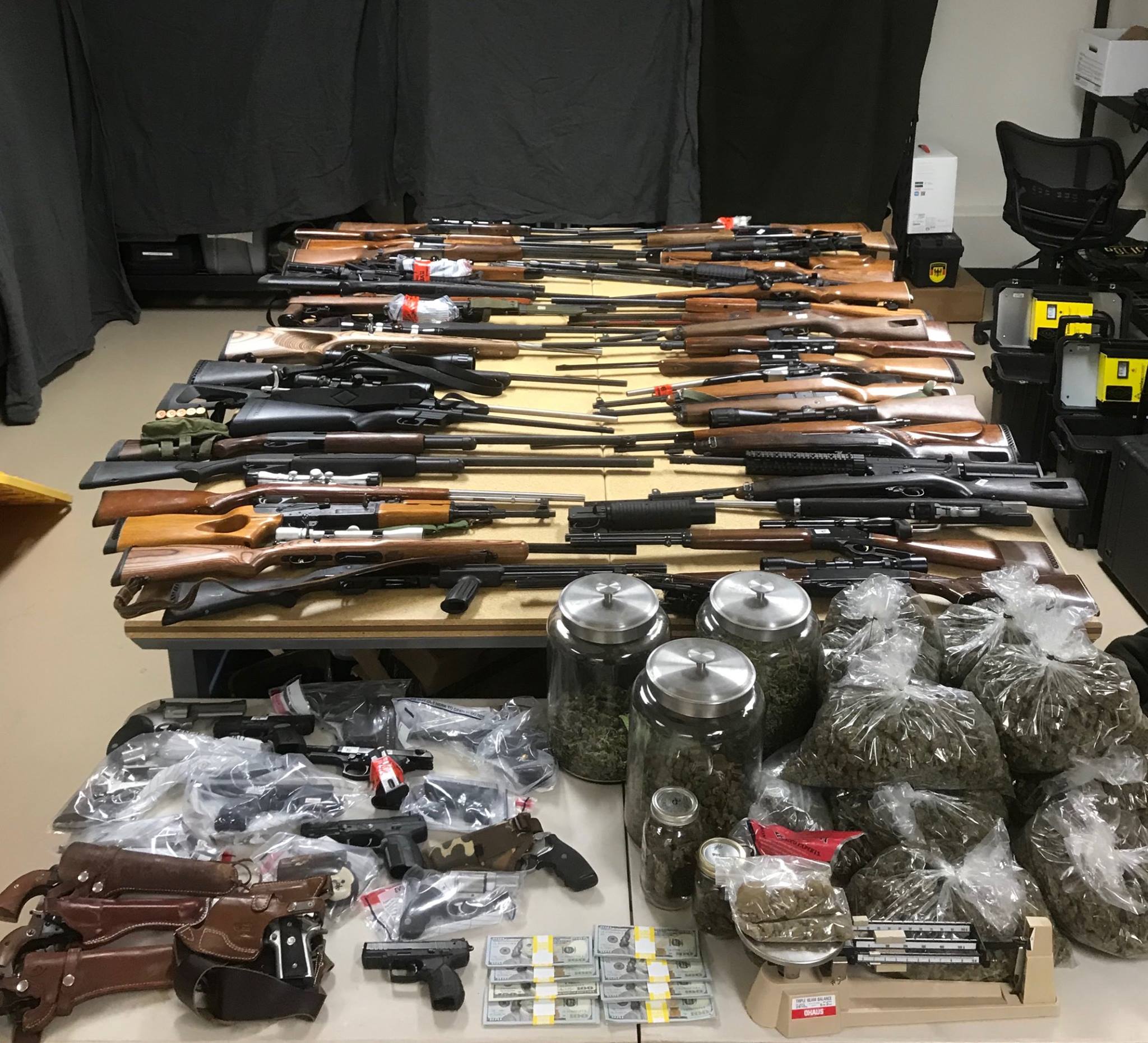 KANAB, Utah — Police in Kane County say a six-month investigation led to an arrest and the seizure of about 60 firearms and several pounds of marijuana.

According to the Kane County Sheriff’s Office, police arrested 71-year-old Gerald Ginn of Kanab on October 13 on charges related to possession of drugs and possession of a firearm by a restricted person.

Police said the drug task force executed a search warrant at Ginn’s home, where they found about 12 pounds of “high grade marijuana” along with hashish, concentrated THC oils, scales and a large amount of cash.

Authorities say the investigation is ongoing and they expect to make more arrests in the case.