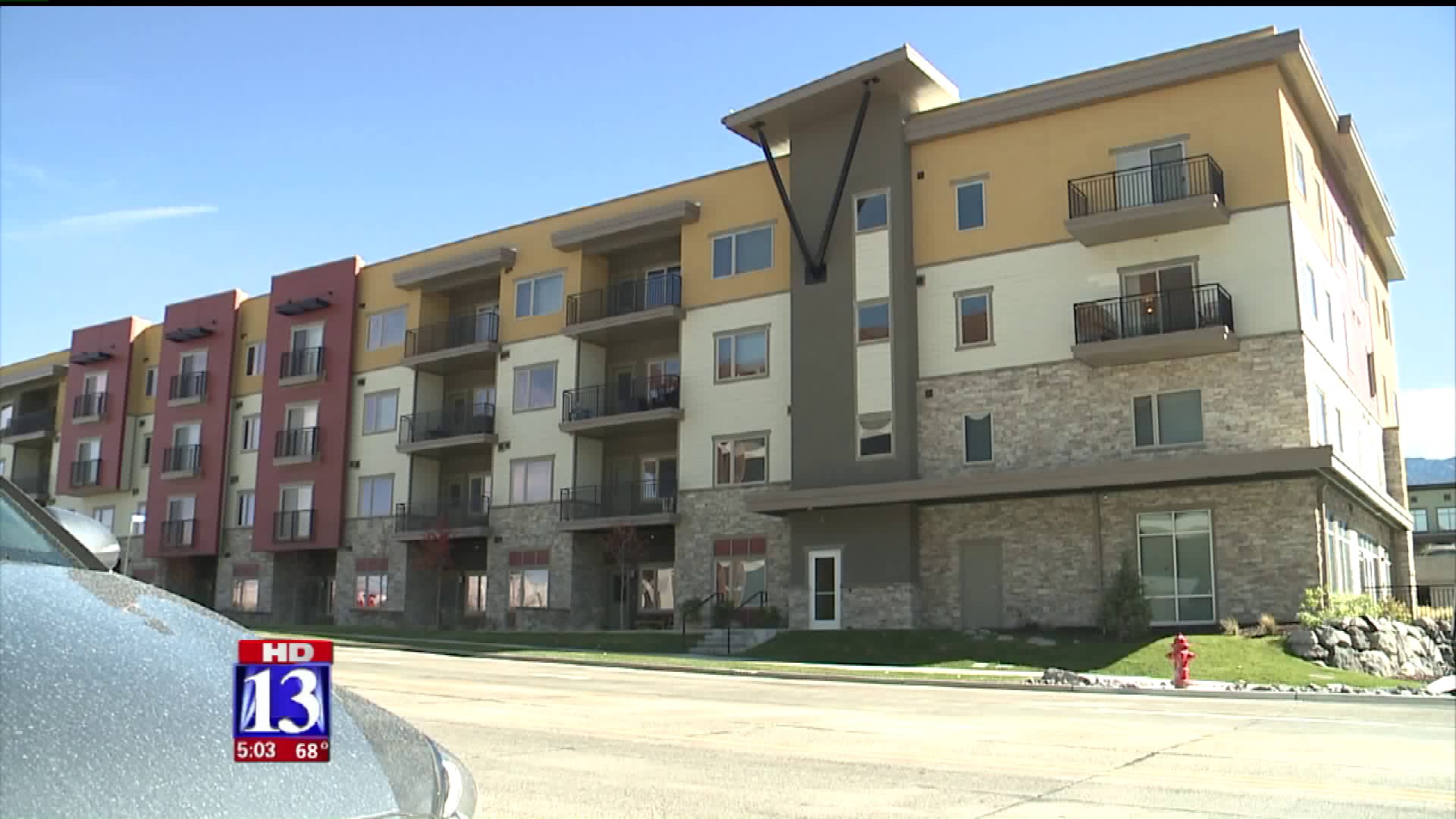 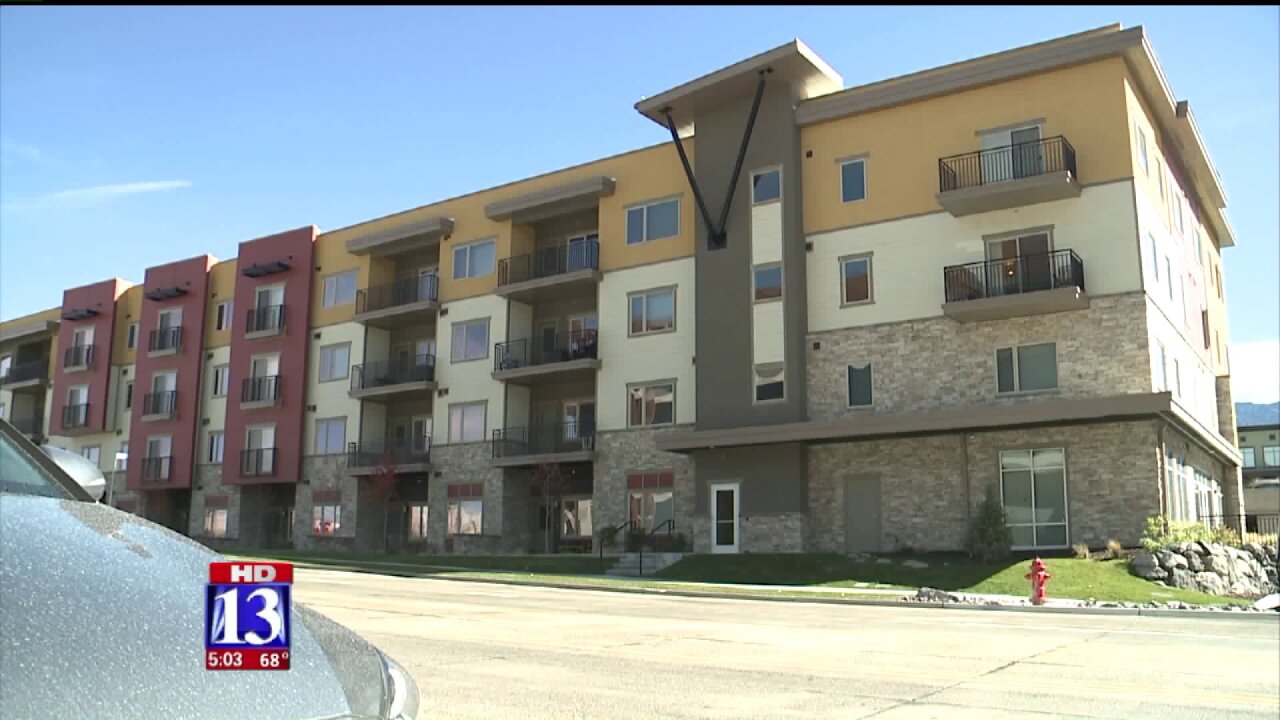 SANDY, Utah -- Sandy Police are investigating what appears to be an accidental shooting of a toddler and his father.

An adult party was going on inside an apartment at about 9:45 p.m. on Saturday when a 27-year-old guest started passing around a handgun.

“A nine millimeter handgun was being handled and the gun went off and the one round that was fired did strike a 3-year-old in the arm,” said Sgt. Jason Nielsen, Sandy Police Department. “The 28-year-old father was struck in the leg with the same bullet."

The boy and his father were taken to the hospital to be treated for non-life threatening injuries.

Some of the neighbors did not hear the gun shot but they are rattled by what happened and that it could have been worse.

“That is scary,” said neighbor Cassidy Barlow. “It is scary to think that if it did happen to go through a wall it could have hit the neighbors, but it did hit people so that is scary.”

Other neighbors did see police at the scene and one officer holding a young girl who may have been at the party.

“He asked the girl once or twice if she would like to pet the dog,” said neighbor Nathan Pritchard. “Obviously in an attempt to calm the girl down and both times she squeezed him tighter.”

It is not known if alcohol was a factor in the accident or if the gun owner will be charged. He could face a charge of negligent discharge of a weapon---a class A misdemeanor that can carry a one year jail sentence.