Mountain search ends for suspect in U of U shooting

SALT LAKE CITY – Salt Lake City Police said the mountain search for the suspect in a fatal shooting at the University of Utah is complete.

Police are still looking for 24-year-old Austin Boutain in connection with the death of ChenWei Guo, who was shot near Red Butte Gardens.

Police said Boutain has a criminal history in a number of other states and is most recently wanted in Colorado.

“We’ve discovered through our investigation that Mr. and Mrs. Boutain are wanted out of Golden, Colorado, for a homicide that occurred there in the last three to five days,” University of Utah Police Chief Dale Brophy said.

Brophy said the shooting happened when Boutain attempted to steal a car from a University of Utah student, ChenWei Guo, near Red Butte Gardens.

“There was no relationship whatsoever that we can put together,” Brophy said in a press briefing around 1:50 a.m. Tuesday.

Police reported the suspect ran up into the hills east of the university following the shooting.

Law enforcement in the air and SWAT teams on foot have been searching for Boutain ever since.

Police said they believed he was still hiding in the area. Boutain was considered armed and dangerous.

According to police, Boutain’s wife, Kathleen, was injured in the incident and received medical attention at about 8 p.m.

She told authorities her husband, Boutain, assaulted her before running to the Red Butte Canyon area where he allegedly shot Guo while trying to steal his car.

Brophy stated that the safety of the public was still a priority to law enforcement and that numerous officers still remained on scene.

“We don’t want to put anybody in harms way,” Brophy said.

The University of Utah lifted the secure-in-place order in areas west of Mario Capecchi Dr. around 1 a.m. Tuesday.

The suspect was reported to be driving a dark green vehicle with Colorado plates. 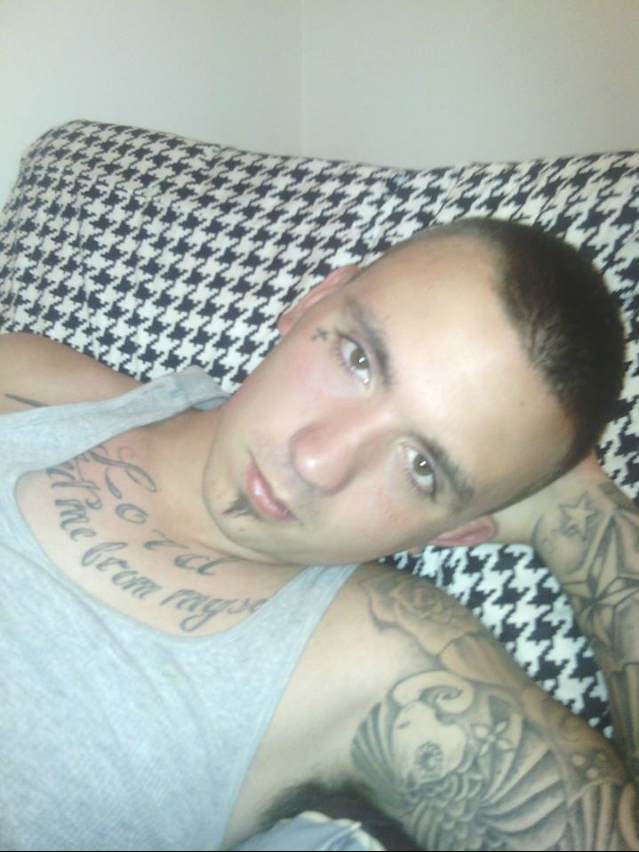 Salt Lake City Police Dispatch confirmed that they were assisting the University of Utah Police in the incident.

The Department of Public Safety tweeted that they sent a helicopter crew to assist the University of Utah Police.

TRAX reported that the Red Line would not proceed beyond Stadium Station near The University of Utah for the rest of the night.

TRAX Alert 9:34pm: Red Line will not proceed beyond Stadium Station due to police activity.