GOLDEN, Colo. — The man believed responsible for killing University of Utah student ChenWei Guo Monday night, and his wife, are also the sole suspects in a homicide investigation in Golden, Colorado.

At the request of police in Salt Lake City, Golden Police conducted a welfare check at an RV trailer in Clear Creek RV Park, at 1401 10th St. in Golden, early Tuesday morning.

Golden officers found the body of a 63-year-old Mitchell Bradford Ingle inside the trailer.

Preliminary information suggests the man had been dead for a few days, a statement from Golden Police said.

Police in Golden said they believe Boutain may have been staying with Ingle and that Boutain may be in possession of weapons owned by the victim. 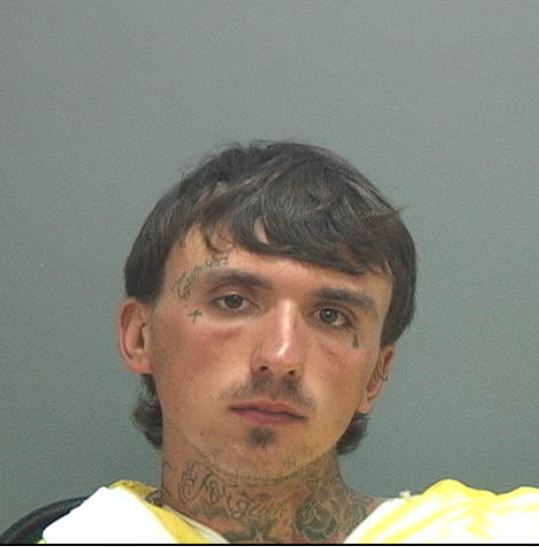