SALT LAKE CITY - Police say Chenwei Guo was not alone when Austin Boutain opened fire on him while sitting in a car at the mouth of Red Butte Canyon.

“After the shooting, victim Number 2 was then confronted by Boutain, who then attempted to force her up the canyon,” said Sergeant Garth Smith with University of Utah Police.

Smith said Boutain intended to kill her too, but at some point became distracted and she ran off.

“At which point he fired two shots at the victim, narrowly missing her.” Sergeant Smith added.

Sgt. Smith said Boutain avoided capture by crawling up the canyon on his hands and knees and crawling all the way down to the Avenues, just North of Salt Lake. From there, police say he hid a .44 caliber Ruger handgun in a crack in the wall down by the Road Home in downtown Salt Lake.

“We’re still trying to find that weapon,” Sgt Smith added. They fear someone stole the gun before they could get back and find it.

“There are so many people that came here at the candlelight vigil,” said one University of Utah student who showed up Wednesday night at Presidents Circle to remember Guo.

He was joined about a couple hundred others, “to show love and support,” he added. 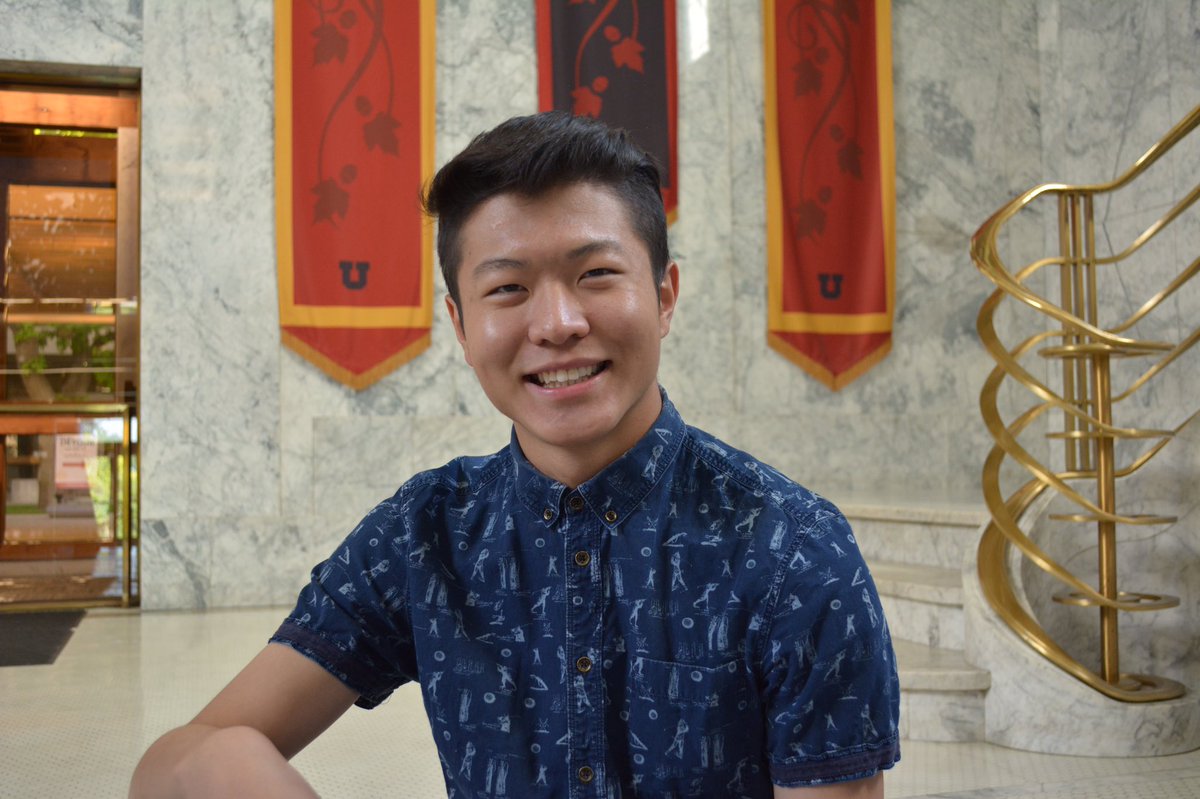 Friends of slain U of U student speak

University of Utah shooting suspect shouted, ‘I love you Katie’ while being led to police vehicle

Security guard who arrested U of U shooting suspect speaks out