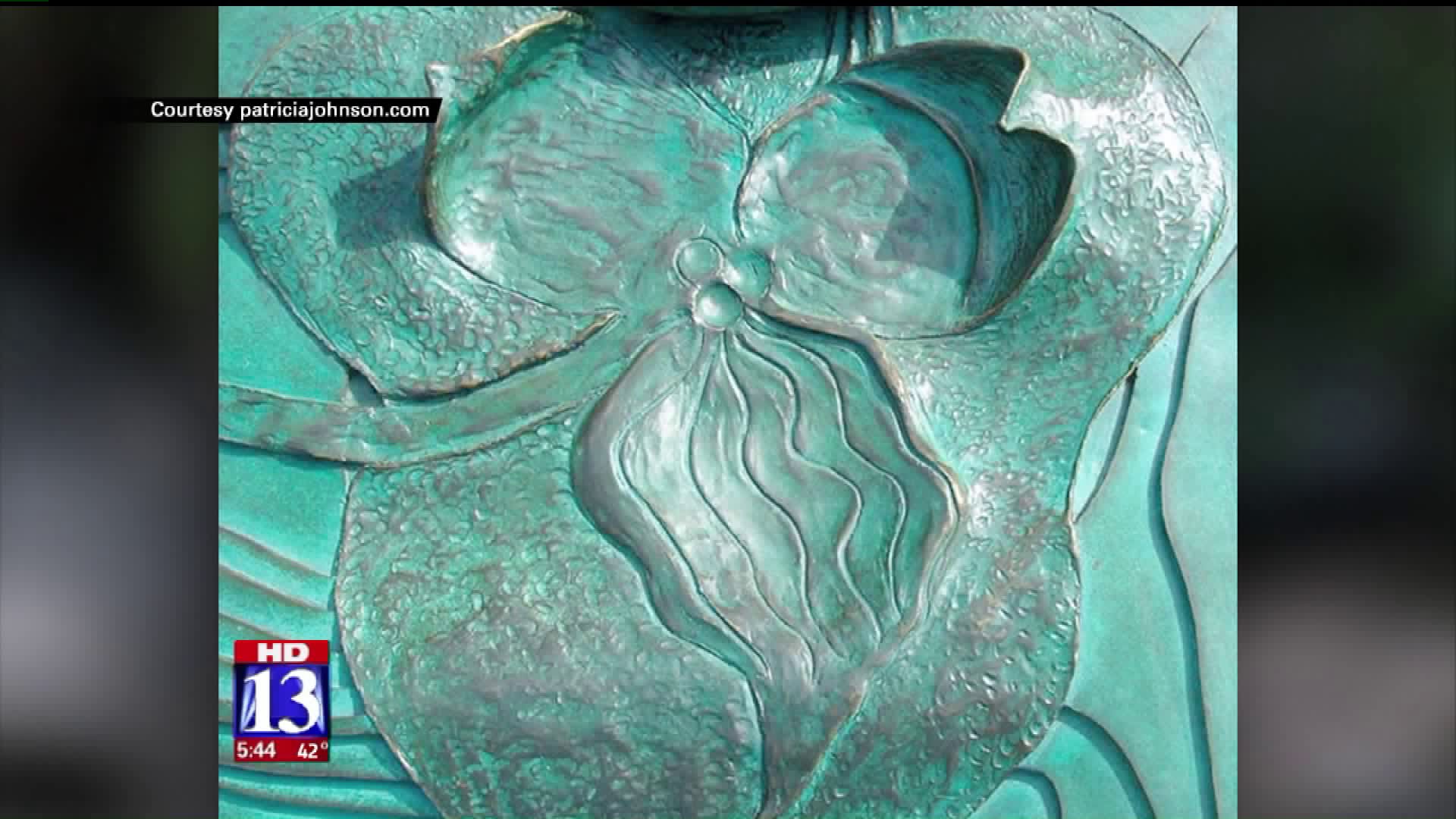 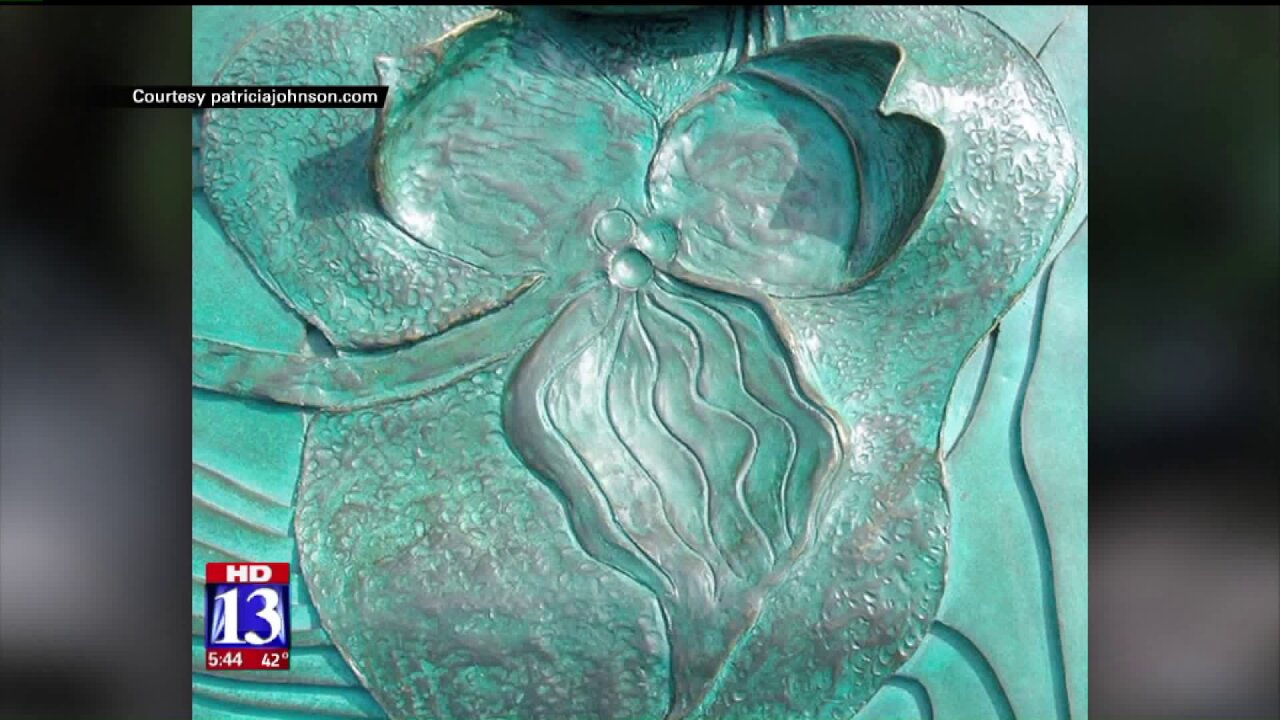 SALT LAKE CITY - A unique design project in Salt Lake’s Sugar House Park will be a functional piece of artwork, designed by an internationally known artist and engineer.

Patricia Johanson designed the Sego Lily Dam. It is a flood-prevention infrastructure that is beautifully designed to look like Utah’s state flower, the Sego Lily.

“What this project will do is the water will come right down Parley’s Trail,” explained Johanson as she was on site on Tuesday in Sugar House Park overseeing the construction. “You’ll see it all flow down by gravity, it will go under the pedestrian tunnel that is under 1300 East and then it will go down the slot canyon, which is the flood walls and spill way for the dam, and then at the end of that is Hidden Hollow and what you’ll see is the outfall. it’s just a lot of rocks and the water will go out of those rocks and it will go back into the creek. So the project is really designed to prevent major flooding. It’s totally unique. Every project I design is different. I think this is the wave of the future- is not to design infrastructure as huge hunks of concrete but to design them as parks and trails, wildlife habitat.”

The Sego Lily Dam is also a narrative. Johanson's design includes the mountain walls of the Wasatch and the Oquirrhs. Johanson said she studied the Mormon pioneer journals, as they found and settled in the Salt Lake Valley.

“The structures recount the story of the Mormon pioneers coming through Echo Canyon, which is the slot canyon down there, and it has all the features that were described in the journals-- the pioneers journals. So Cache Cave, the bird habitat the holes in the wall, these are things the pioneers wrote about. So basically, it was designed right out of the journals. They came where Mountain Dell Reservoir is and they talk about going through the maze of peaks and mountains so that is this," said Johanson.

She also has designed other artistic infrastructure pieces in other states, like Texas and California.

“I don’t design abstract forms, I try to layer meaning in all my projects,” explained Johanson. So, it was very important for me to have the pioneer narrative to make it very specific to this place. It is a very inspiring story. As an environmentalist, I was totally taken with Brigham Young’s journal. This was the only group that came to the west and didn’t shoot every animal they saw, they didn’t poison the water because they were very aware there would be more people following in their tracks. and so it is a message of environmentalism as well.”

She said the Sego Lily Dam will be complete by the first week of December.

For more pictures and details about the project visit: