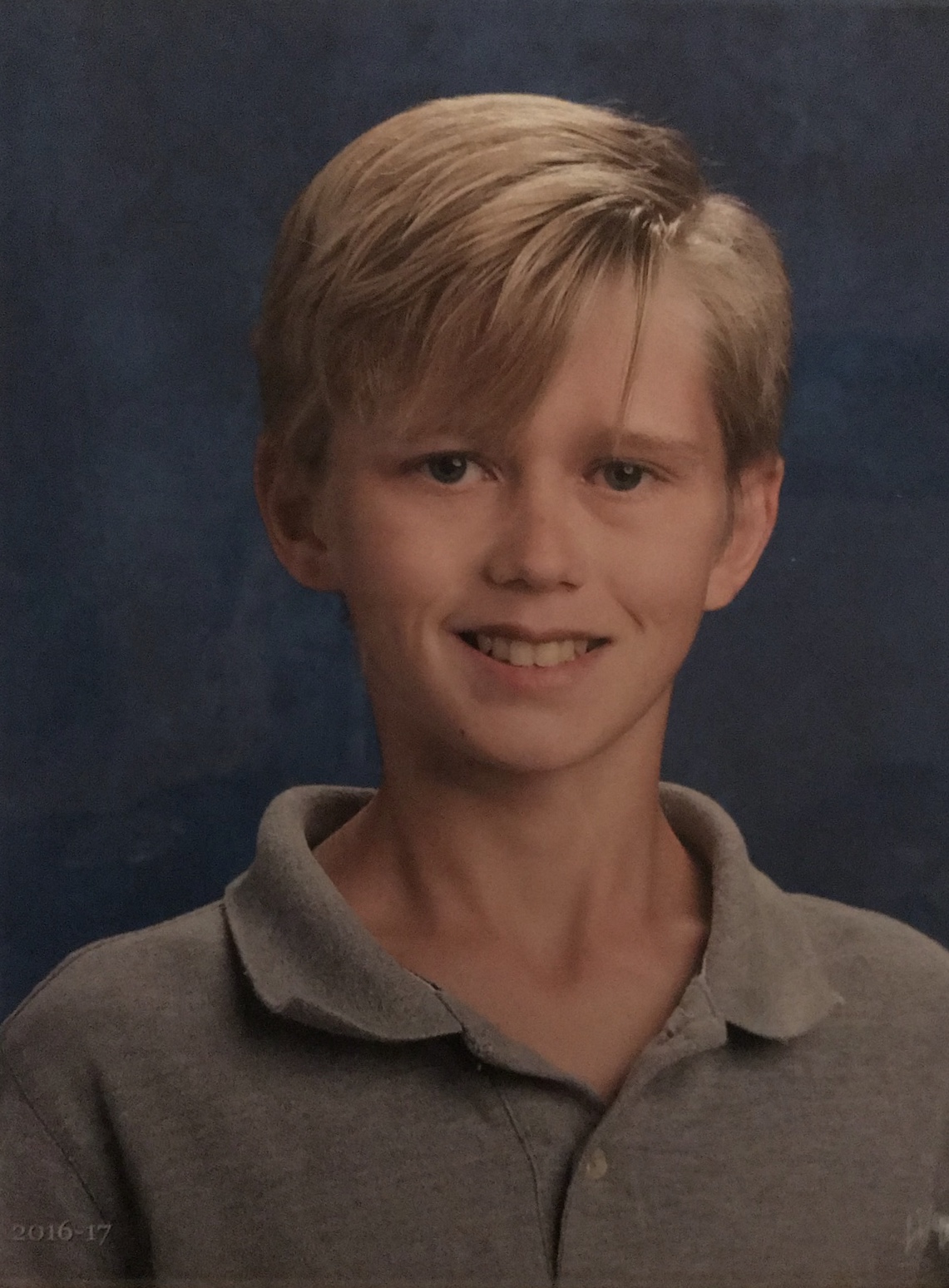 UPDATE: Sandy Police confirmed around 8:10 p.m. Saturday that the missing teen has been found and is safe.

Police thanked all of those who helped search for the teen or who helped share information about the search.

SANDY, Utah — Hundreds of volunteers scoured areas of Sandy and Draper Saturday afternoon looking for a 15-year-old boy on the autism spectrum.

Andrew Cook left his home Friday morning and hasn’t been seen since.

“He has autism but he’s very highly functioning. You may not pick up on it if you first meet him,” said Doug Waddoups, the LDS Bishop for the Cook family.

Cook was caught on a personal surveillance camera shortly after 10:00 a.m. Friday. He’s 5-feet, 2-inches tall and weighs roughly 95 pounds, but police say he was not dressed for cold weather.

“Red shirt underneath of a gray hoodie which says Washington D.C. He’s wearing jeans and flip-flop style sandals,” said Sgt. Jason Nielson with the Sandy Police Department. “He has disappeared before but never before this long and never without anybody finding him. Usually they find him within a couple of hours. He’s usually inside the house or somewhere around the house is where they find him.”

Saturday morning, volunteers gathered at the LDS church at 1700 E 10945 S to organize a search.

“The better part of Sandy and Draper have all been searched,” Waddoups said. “I would say from about 9000 South all the way through Draper has been quadrated off and searched.”

Police say Cook is considered endangered and they are concerned he may need help as the temperatures drop to near freezing. Meanwhile, his worried family is waiting and hoping he will be found safe.

“Andrew we love you, you are not in trouble, your family is worried sick, your dad is beside himself, come home,” said Waddoups.

Anyone who sees the boy should call their local police department.