Animal sanctuary in Eagle Mountain says one emu has died, another remains missing 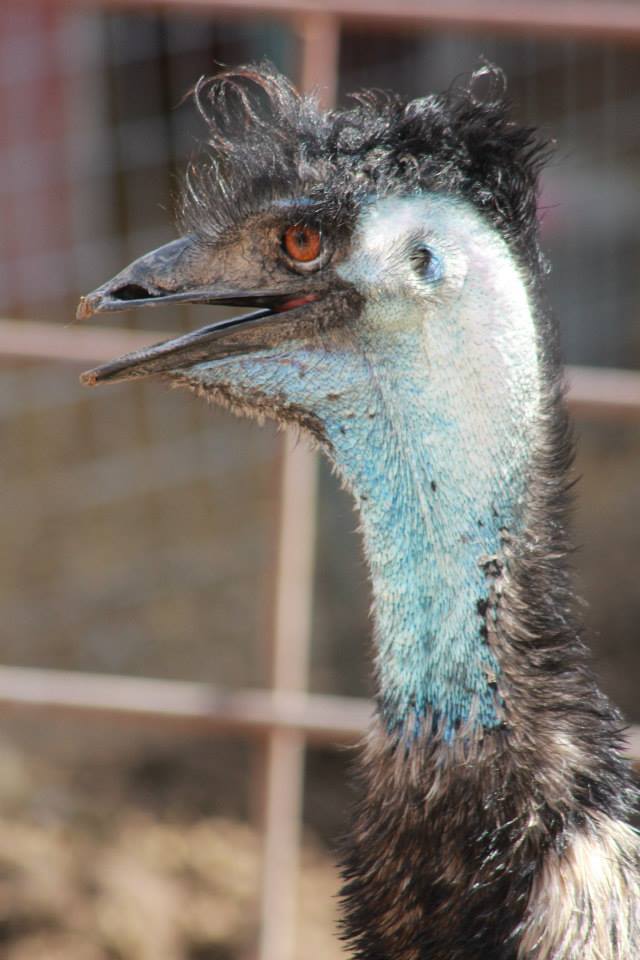 UPDATE: Friends in Need Animal Rescue posted on Facebook Thursday around 3 p.m. that one of the missing birds, Kevin, was caught but “unfortunately once we had her she collapsed and died.”

The other emu, Clyde, remains on the mountain. A volunteer was able to put something over the animal’s head earlier in the day, blinding the bird, but it still managed to run away.

As of 3:50 p.m. the rescue said that Clyde was in an area only accessible via four-wheelers and that the searchers currently in the area were exhausted and coming down from the mountain for now.

EAGLE MOUNTAIN, Utah — An animal rescue group in Eagle Mountain is asking the public for help locating a pair of missing emus.

Kim O’Donnell of Friends in Need Animal Rescue and Sanctuary said the emus have been gone since Tuesday night when they were spooked by a tractor and fled through an unlocked gate.

The animal rescue says they are concerned because the emus are probably getting hungry and thirsty and are not suited for the approaching cold weather, and they are also concerned about predators like coyotes.

The missing birds are named Kevin and Clyde, and the rescue group says the animals are very docile but are skittish and frighten easily.