The Utah State Legislature is considering taxing your Netflix 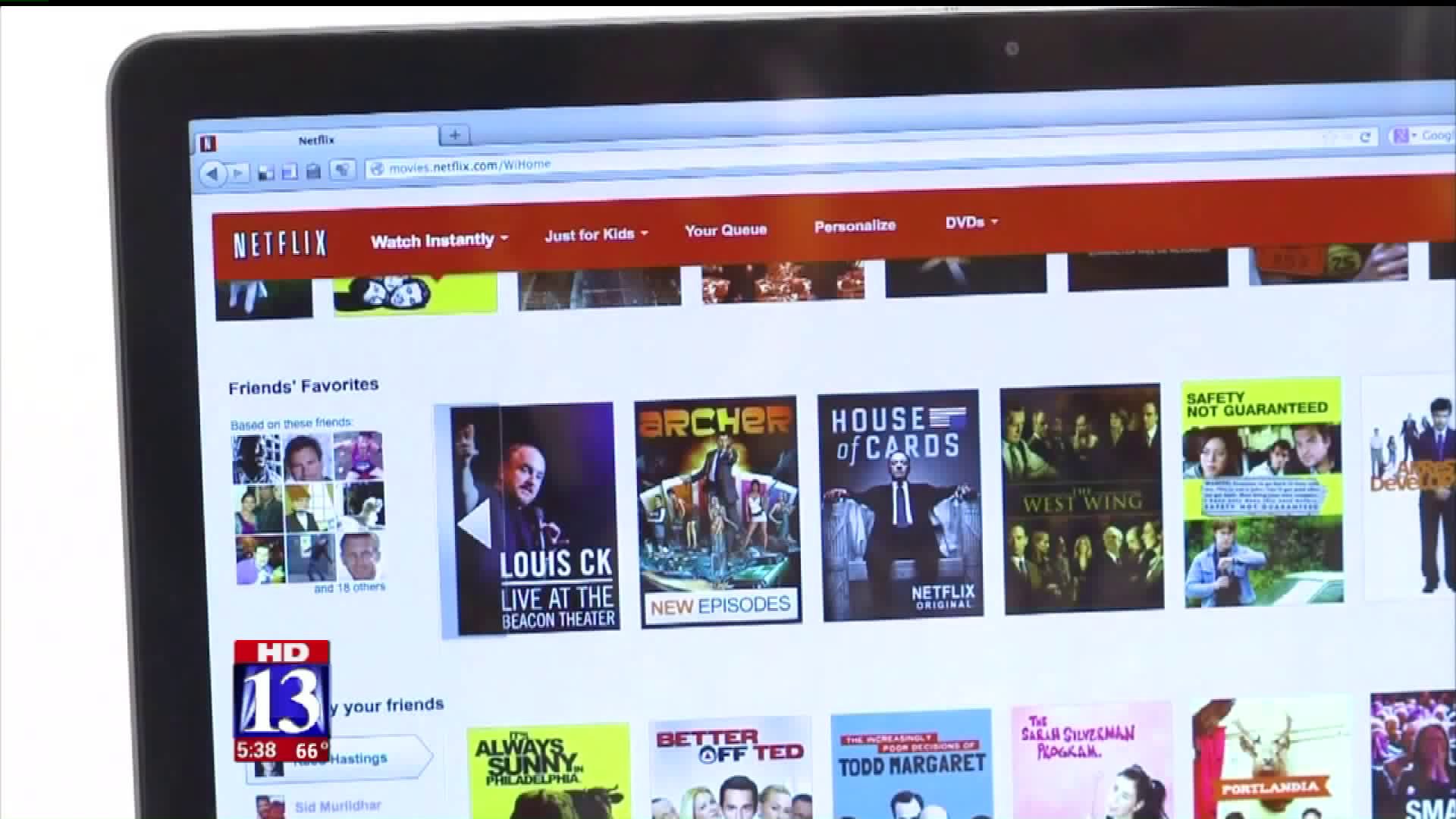 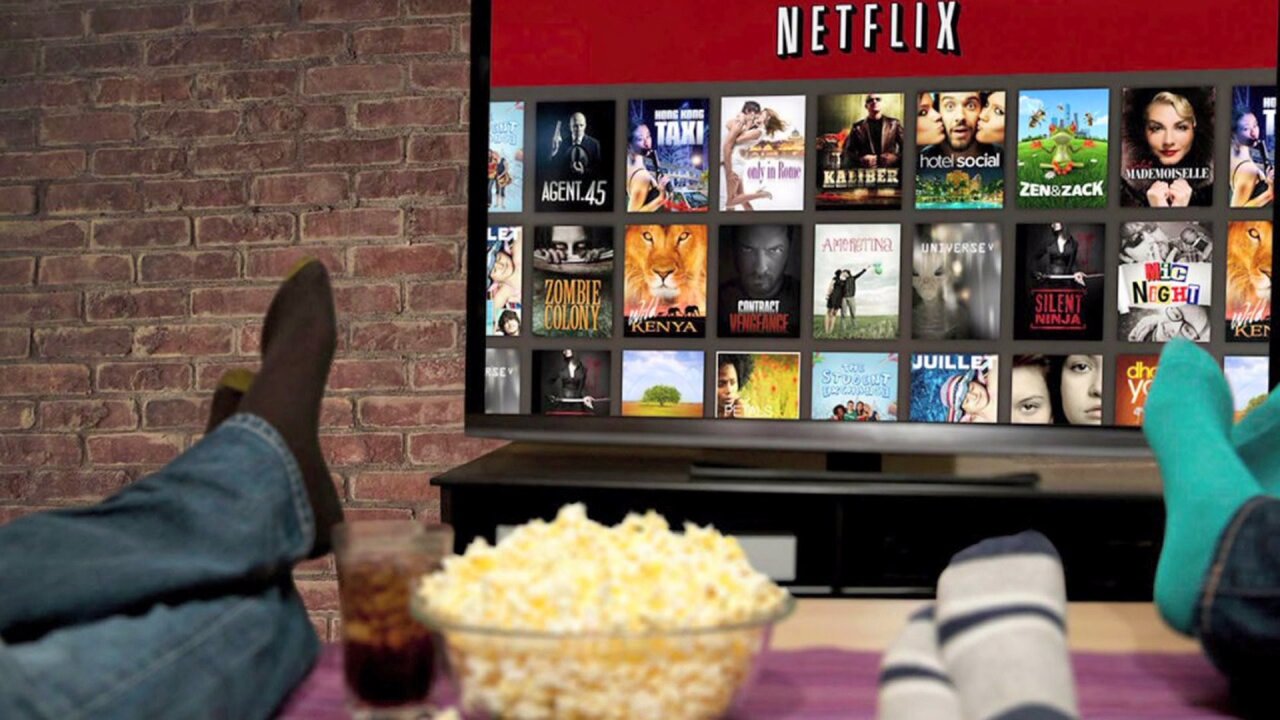 In a presentation of a massive 234-page omnibus tax bill, lawmakers have proposed the concept of taxing streamed media. The issue, the legislature's interim Revenue & Taxation Committee was told, is that the laws have not been updated since the 1990s, when DVDs were the new thing.

"If it's downloadable media, it's taxed," John Valentine, the Utah State Tax Commission Chairman, told FOX 13 after the hearing. "If it's streamed media, it's tax exempt."

People already pay a sales tax on discs and other physical media. However, things like Netflix, Hulu, Spotify and other streamed media might collect a usage fee but not necessarily a sales tax, Valentine said.

The proposal would be to urge the Utah Tax Commission to contact those streaming media companies and have them pursue sales tax commission. It's a similar approach the state did with Amazon when it started collecting a sales tax for online purchases.

"We should be collecting sales taxes from those who remotely sell to users," Sen. Howard Stephenson, R-Draper, said in the committee hearing.

The omnibus tax bill unveiled Wednesday makes big changes to small businesses and corporations and the taxes they provide, but largely avoids any major tweaks to sales and income taxes for consumers. The Revenue & Taxation Committee discussed equalization in property taxes for schools, something that brought objections from Democrats on the committee.

An electric vehicle tax exemption will be extended, but only until 2023. Registration fees will go up in 2019 while the Utah Dept. of Transportation is exploring a "road usage fee" based on miles traveled to offset impacts to the gas tax.

The committee will further take up the tax bill on Nov. 27, with debate expected in January when the full legislature meets.

You can read the proposed omnibus tax bill in its entirety here.