Suspect accused of killing U of U student charged with murder, could face death penalty 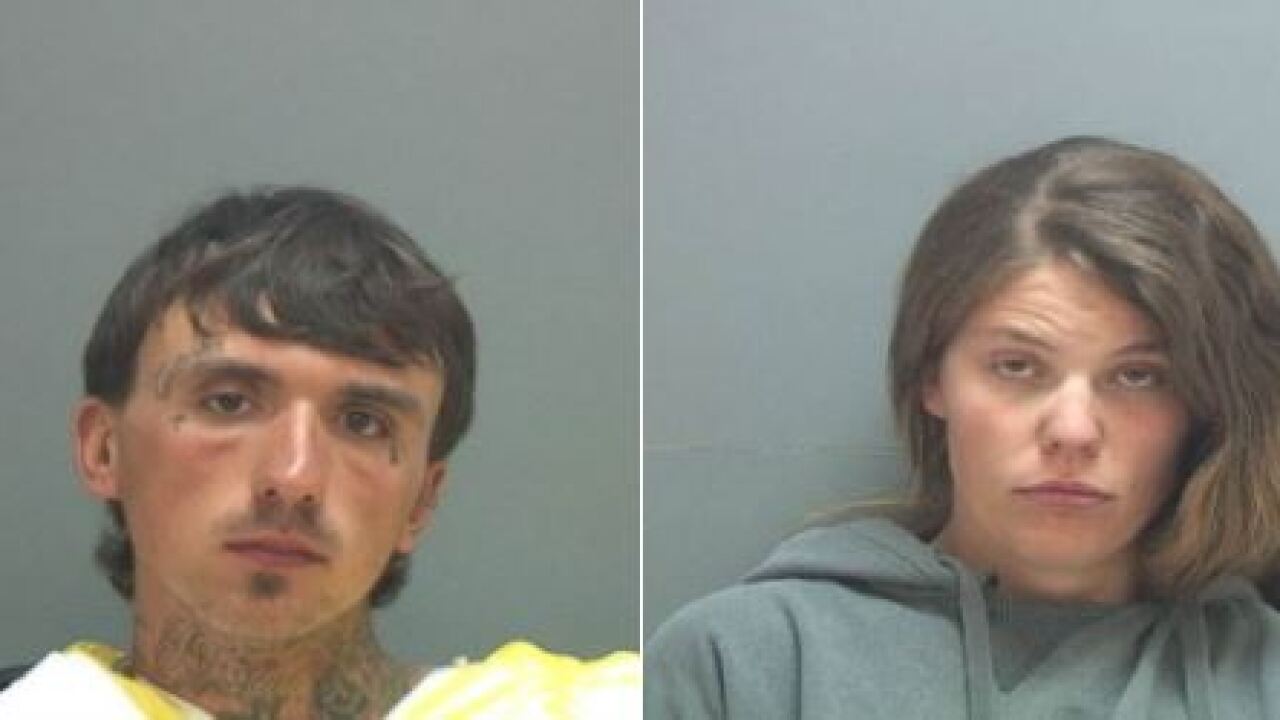 SALT LAKE CITY - The suspect accused of killing University of Utah student ChenWei Guo is now formally charged with aggravated murder, which carries a maximum punishment of the death penalty.

According to court documents, Austin Jeffery Boutain is charged with multiple counts of aggravated murder, aggravated kidnapping, aggravated robbery, felony discharge of a firearm and other weapons offenses and theft by receiving stolen property.

The documents state he is not allowed bail because of the egregious nature of the charges he is facing.

Her bail was set at just over $1 million.

The Salt Lake County District Attorney's Office said Boutain allegedly killed Guo in Red Butte Canyon back on Oct. 30 in an attempt to rob or kidnap him and a female passenger who was in the vehicle with Guo.

"They hatched a plan that they were going to kidnap a person and a vehicle from the Red Butte Garden area and then drive this person to Tennessee," Salt Lake County DA Sim Gill said. "They were going to use his or her credit cards for food and gas, and once they got to Tennessee their intent was to kill that person."

Charging documents say the couple argued after Kathleen complained that it was taking Austin too long to kidnap someone. Austin allegedly pistol-whipped Kathleen during that fight, and she ran away and called police.

Meanwhile, investigators say Austin approached Guo's parked car to ask Guo and his female passenger if they had seen Kathleen. Prosecutors allege that when Guo did not roll down his window, Austin got upset and fired several shots, hitting and killing Guo

The woman in Guo's car tried to call police, but Austin tried to take her phone and later tried to kill her.

The Attorney General's Office stated Austin and Kathleen are also suspects in the murder of a man in Golden, Colorado.

Boutain is on probation for felony convictions in Marion County, Alabama, including failure to register as a sex offender and car theft, the documents show.

Chen Wei Guo laid to rest by family and friends 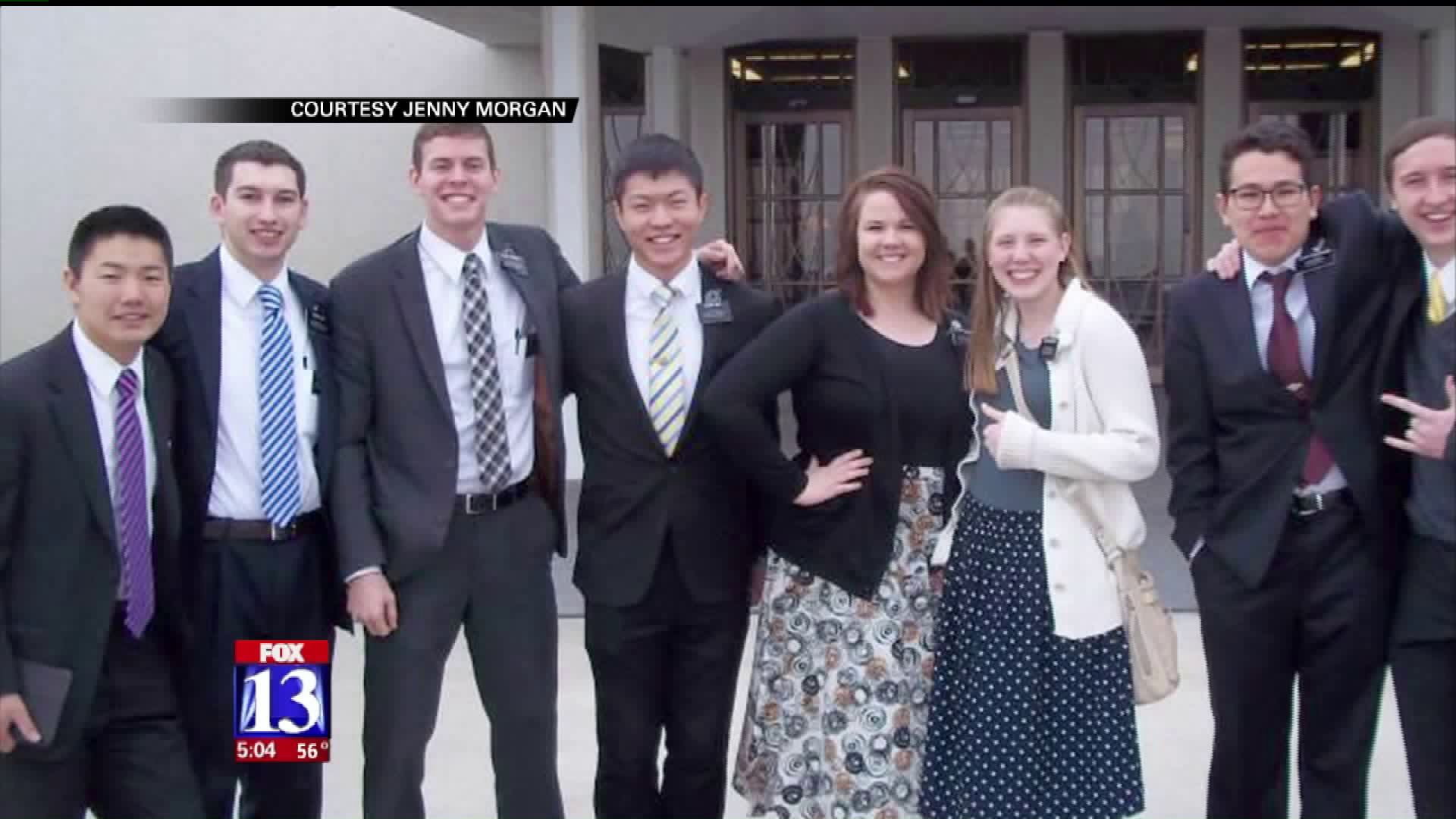