SALT LAKE CITY - A new coalition is asking for help solving the Rosie Tapia murder case Monday, 22 years after she was killed.

The Tapia family, attorneys, businesses and residents are coming together to ask for your help solving the murder.

Tapia disappeared from her home at the Heartland Apartments in Salt Lake City on Aug. 13, 1995.

Police found her body hours later in a nearby canal.

Rosie's mother, Lewina Tapia, returned to the complex where Rosie was taken for the first time in 22 years Monday.

"It hurts. I’m so emotional right now but she’s giving me the strength," said Tapia.

Rosie's sister, Emilia Elizondo, was the last person to see her alive.

"I was sitting on the couch and I saw a man holding Rosie walking through to come downstairs so I met him at the door," said Elizondo.

Elizondo, who was 18 at the time, said the stranger represented in a sketch released by police, told her that Rosie had hurt herself on the slide.

"I said where did you get hurt at? She said I didn’t get hurt and I said how did he know your name? And she said I don’t know," said Elizondo.

Armed with the sketch, private investigator, Jason Jensen, started looking into the case. 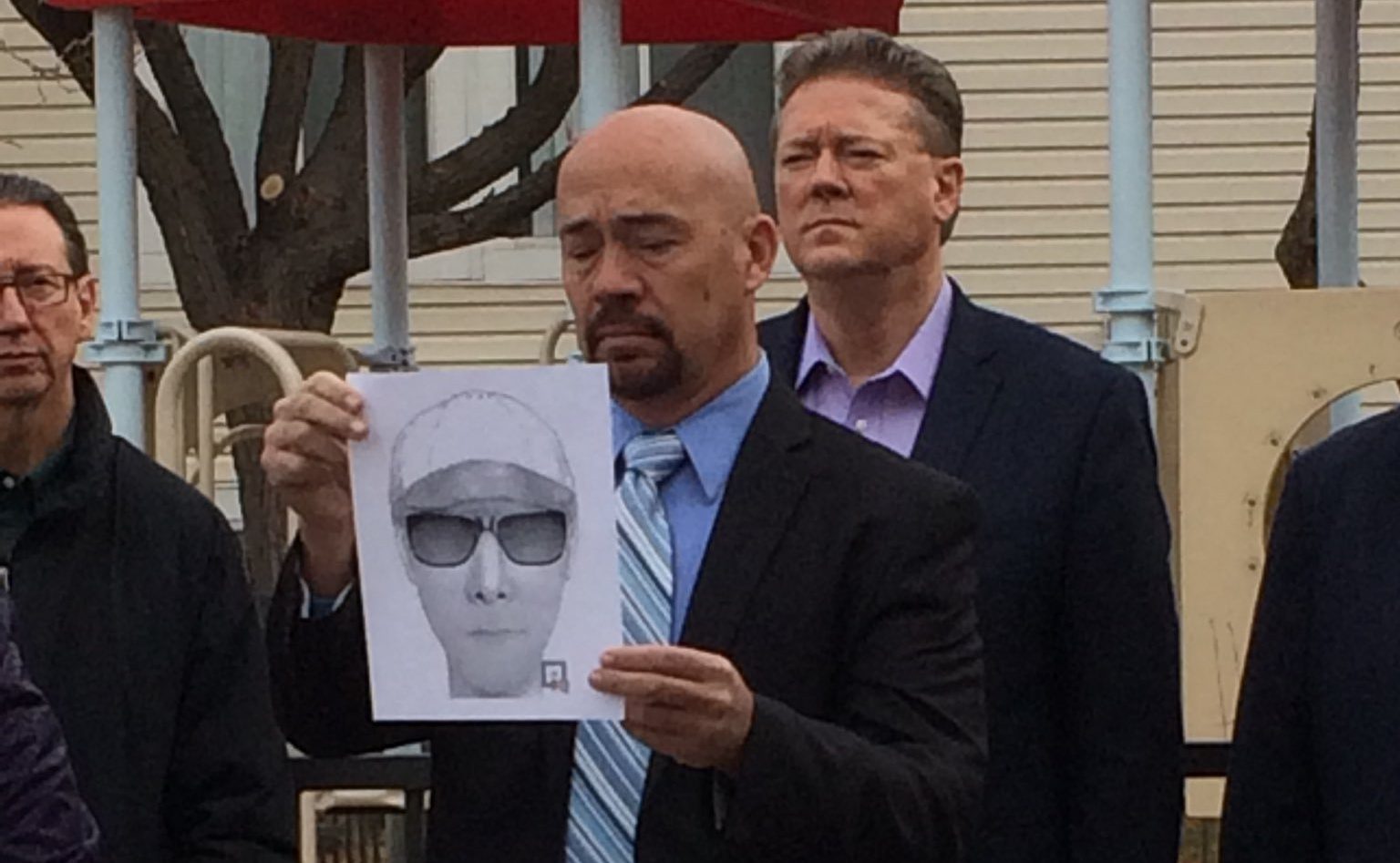 "I believe this individual knows something about what happened to Rosie that morning," said Jensen.

Jensen, who's been working for free, has discovered some leads, but Salt Lake City Police don't want to reveal specifics at this time. All they can is they're looking for a person of interest, and two female witnesses.

With attorney Karra Porter on board, who's also working "pro bono," this coalition is breathing new life into the cold case, while holding Salt Lake City Police accountable.

"That’s why we hired a lawyer, because we want someone to go kick their butts and know we mean business this time," Tapia said.

As we celebrate the holiday with our families, the Tapias are begging us not to forget theirs.

"At thanksgiving dinner when you’re trying to not talk about politics, talk about Rosie Tapia," said Porter.

It was emphasized several times at Monday's press conference, there is no detail too small. If you lived in this apartment complex in 1995, they're asking you to call a confidential tip line at (385) 258-3313. You can also visit the website, whokilledrosie.com