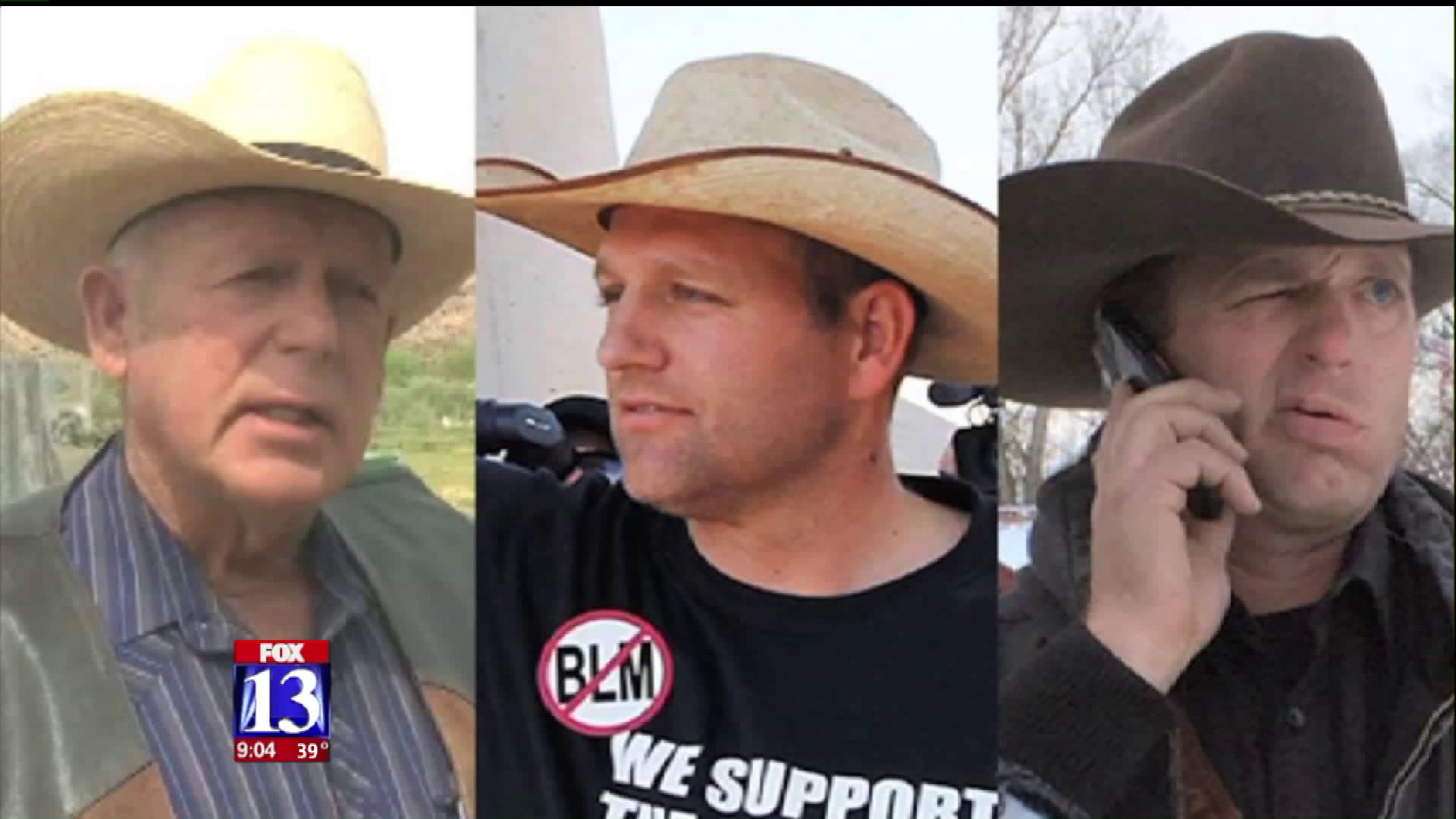 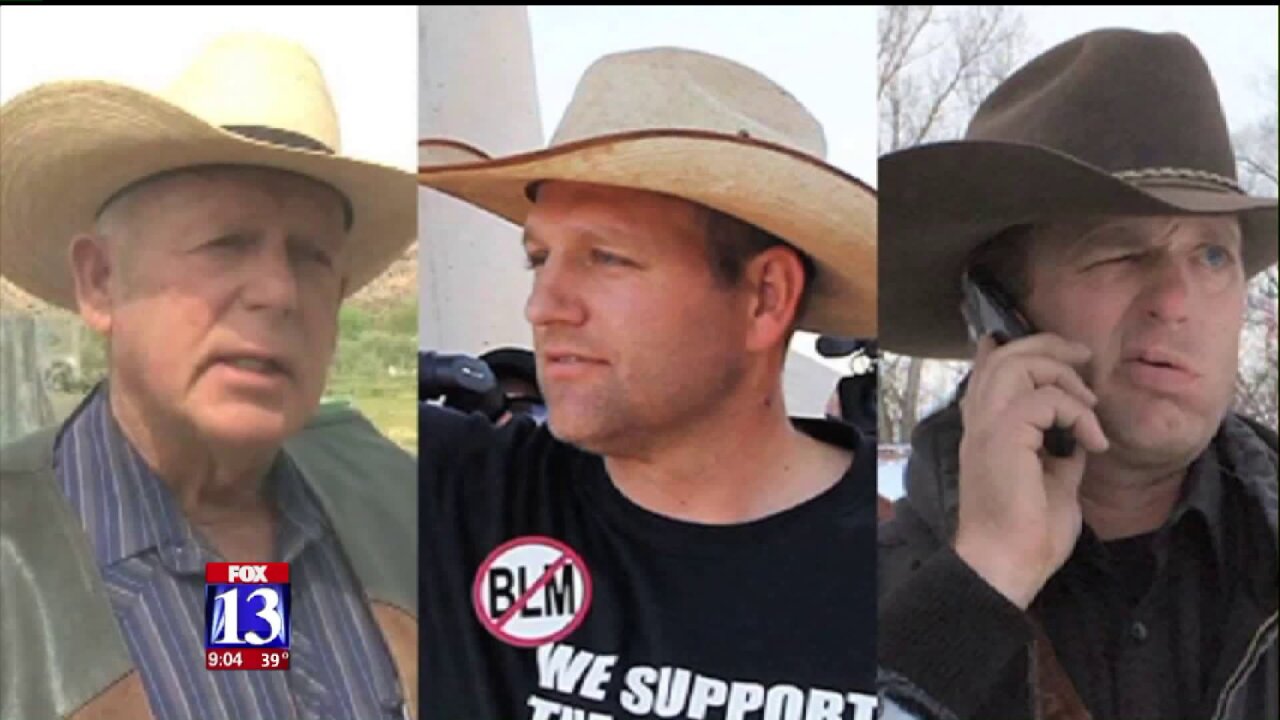 LAS VEGAS, Nevada -- A federal judge in Las Vegas will order the release of Cliven Bundy, his son and a co-defendant from federal custody on Thursday.

However, The Las Vegas Review-Journal is reporting that Cliven Bundy is rejecting the release opportunity.

The Bundys and Ryan Payne have been on trial for about two weeks for a 2014 armed standoff against federal agents.  The standoff at Bundy's Bunkerville, Nevada ranch was based on grazing rights on federal lands.

Attorney and former Utah lawmaker, Morgan Philpot, who is co-defense council for the Bundys, told Fox 13 Wednesday night that Cliven and Ammon Bundy as well as Ryan Payne will be released Thursday morning.  Philpot said Cliven's other son, Ryan Bundy, has already been released.

Philpot said that for the third time Wednesday, the defense team sought their clients' release based on the weight of the evidence.

The judge considered two issues: whether the defendants are a danger to the public or a flight risk.  She determined they were neither.

Law enforcement will know where all of the defendants are staying so they can keep track of them.

Philpot hinted to Fox 13 that the Bundy defense team will consider suing the federal government, perhaps for unlawful incarceration or the violation of civil rights.