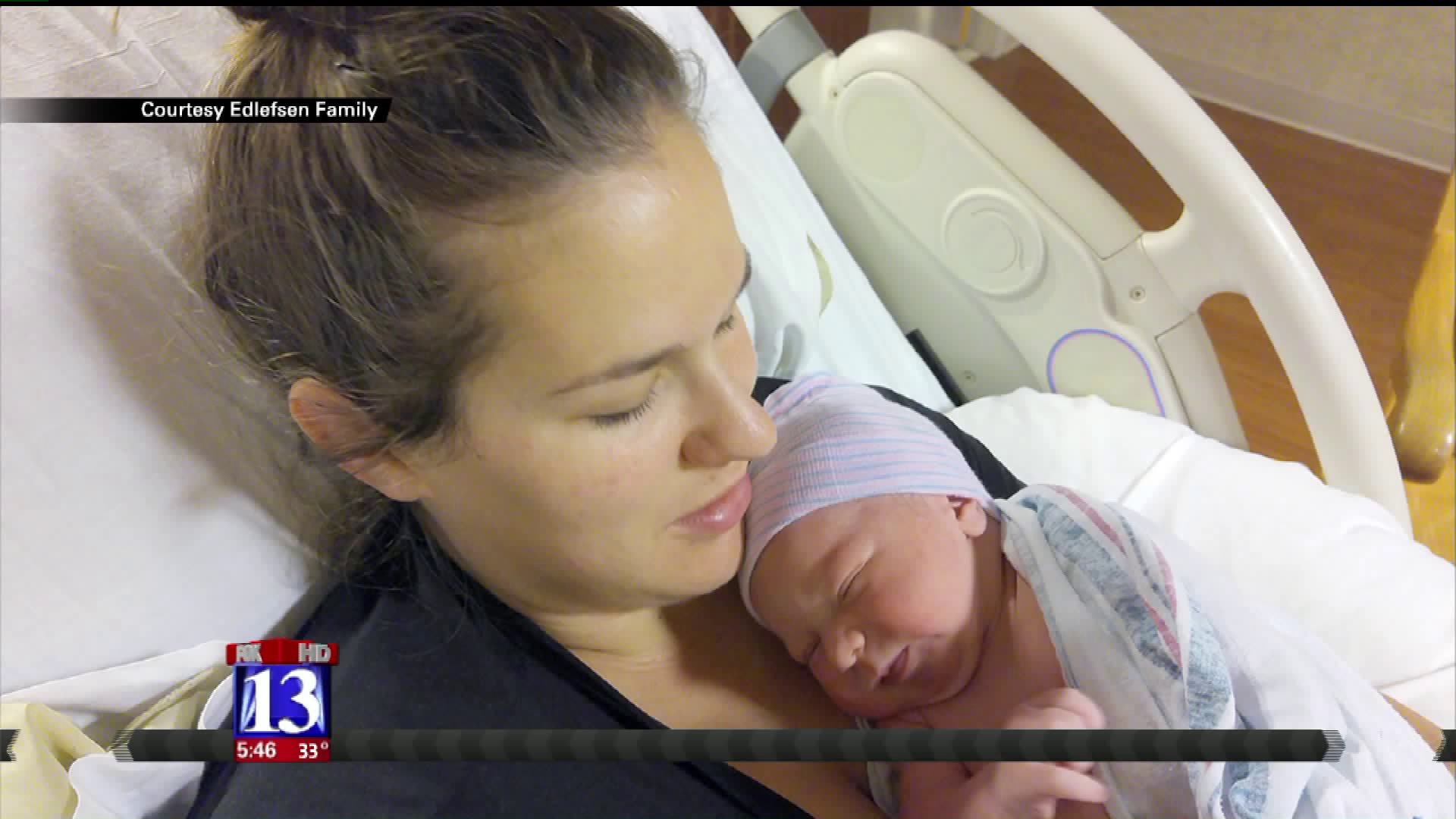 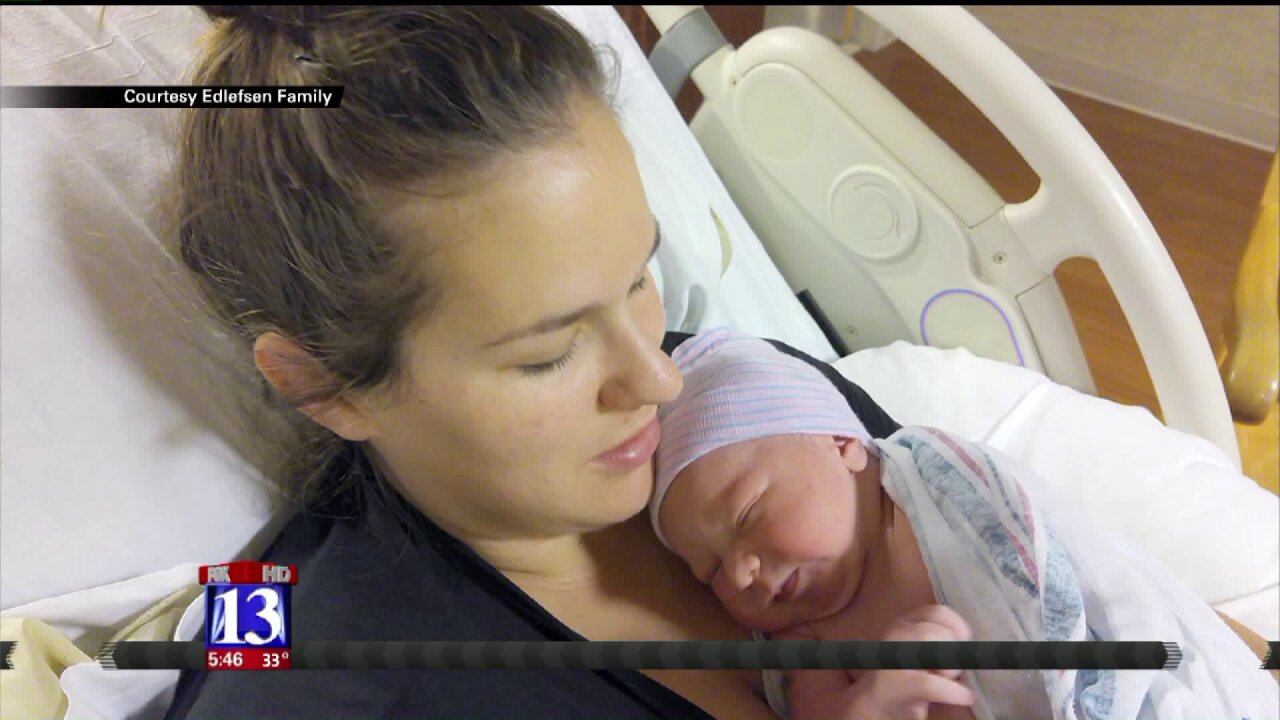 Ross was Mike and Patrice Edlefsen’s third child. The little brother brought a lot of joy to their Ogden home.

“Ross was just a sweetheart. He was calm and he slept well. And he let the boys hold him. And he didn't fuss very much,” said Patrice Edlefsen.

The couple met the heart-wrenching decision to take him off life support. He was two months old.

“Definitely something a parent never wants to go through,” said Mike Edlefsen.

During the worst moment of their lives, they chose to donate their son’s kidneys.

“Here's a perfectly healthy child that could help another family that's crying in a hospital somewhere else to come out of it on top,” said Patrice Edlefsen.

The Edlefsen’s don’t know much about the recipient. Only that it’s a male living in the southwest region of the country.

“We have expressed to them that we would like to open up correspondence because we feel that it would help us in our journey, of closure. Just to be able to see the impact and potentially be close to a part of Ross that's still alive,” said Mike Edlefsen.

On the year mark of Ross’s passing, they share their story to honor him. And hopefully, inspire others to give the gift of life.

“To be able to talk with you even is an example to us of him extending influence to other people making an impact and that is what means the most,” said Patrice Edlefsen.

To become an organ donor all you need to do is say "yes" on your driver's license or state ID card. You can also register online at: https://www.yesutah.org/