Stewart about to announce big new land bill everyone will love, maybe 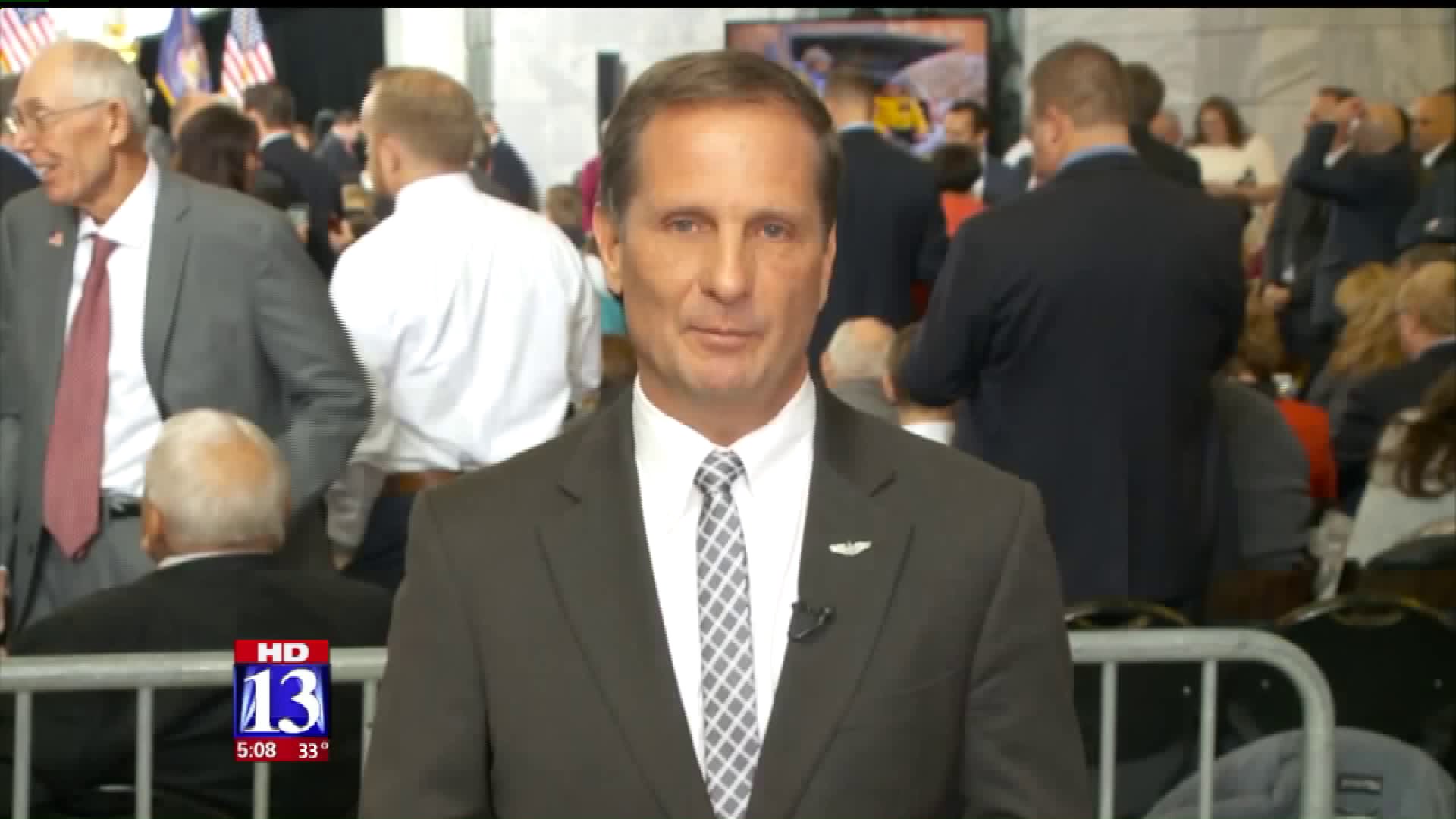 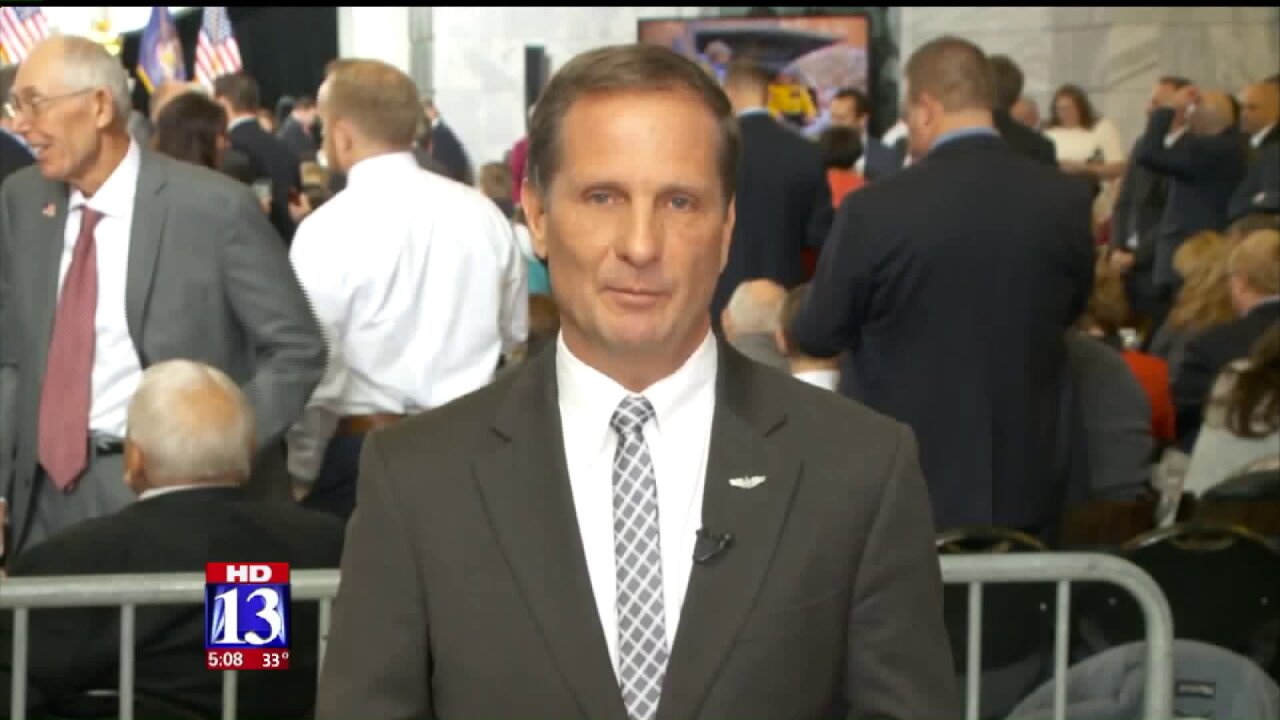 What is it? He's not telling.

The bill will be a win-win, Stewart says, appreciated by environmentalists, ranchers, bunnies and bears, or something like that.

"I think most people are going to say thank you again, that really is a situtation where both sides will be served," Stewart added.

Such bi-partisan bro-hugging would be welcome in today's bitter political climate, and Stewart may be the guy to do it. Outside magazine just published an article touting his bipartisan land efforts. https://www.outsideonline.com/2266181/public-land-isnt-just-fighting

What is the new idea? We can guess (and we do in the video above), but the real answer will come tomorrow.