Two arrested for fraud after buying over $6,000 in Doterra merchandise

According to a probable cause statement made by Pleasant Grove Police, Armando Mendoza was arrested for false personal info with intent to be another actual person, and five financial transaction card offenses.  Jessica Conteras,  who was in the car with Mendoza, was arrested for one financial transaction card offense, as well as obstruction of justice.

The statement said that on Dec. 1, Doterra security notified police that two individuals were picking up a product that was suspected of being purchased with a stolen credit card number. The order was placed online, but when the suspects went to pick it up, they did not have the credit card used to make the purchase in their possession.

Doterra security allegedly told police that the male, later identified as Mendoza, picked up packages on multiple days from Nov. 24 to Dec. 1. The suspect told Doterra that he was there to pick up packages for an individual from Raleigh North Carolina. The total cost of the orders combined was $6,799.

According to the probable cause statement by police, Mendoza told officers in an interview that he was approached by someone in California, who asked him to pick up packages from Doterra in Utah, and bring them back to him. Mendoza stated that he was to be paid $150 for each order he picked up. He stated that the individual from California told him they would, “text him the information for the packages to be picked up and tell the customer service people he was there to pick up packages for those individuals.”

When asked to show police the text messages he received from the individual in California, Mendoza stated he did not have that phone anymore, and gave it to a woman in Las Vegas. The probable cause statement showed that Mendoza had two phones in his truck at the time of his arrest.

Police contacted a Citi Cards Investigator, who confirmed that the owners of two cards used in the purchases of Doterra products had reported fraudulent activity, and cancelled them.

Authorities later learned that both cards had been part of a data breach, that occurred at a company named Z Health, based out of Nashville, Tennessee.

Police stated that the vehicle Conteras and Mendoza were in was identified in surveillance footage provided by Doterra.

According to police, Conteras lied to detectives about Mendoza’s true identity while being interviewed. Mendoza allegedly gave police a fake name and birthday, with an age that did not match the year he said he was born.

Both individuals were transported to Utah County Jail, and booked for the above charges. 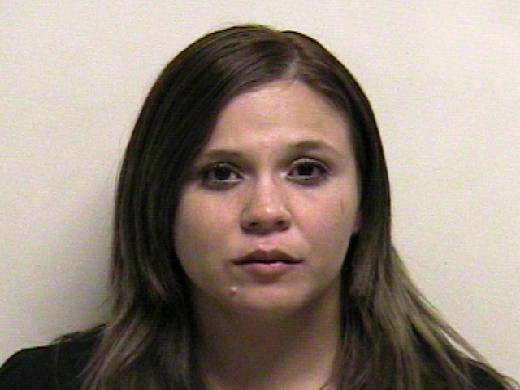