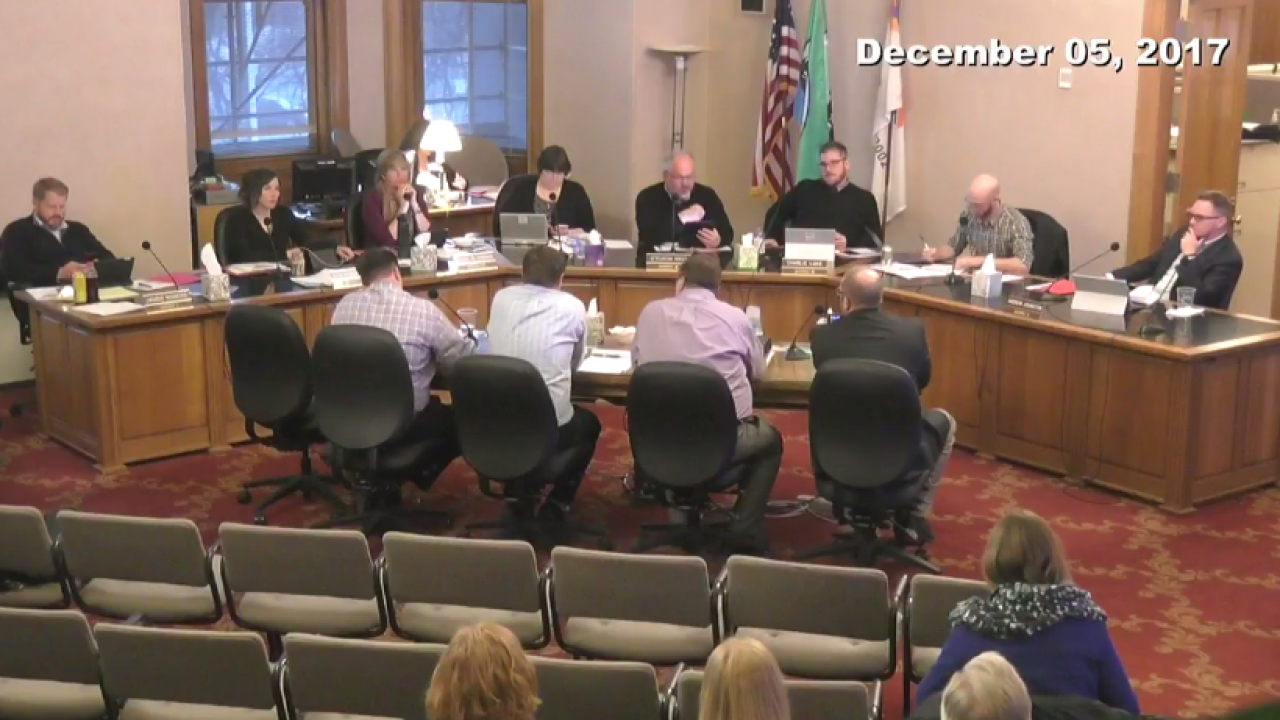 “Today’s move demonstrates that both the City Council and I are in agreement that now is the time to aggressively move to bring units online quickly. This is the product of almost a year of hard work, dialogue, and collaboration to find a workable solution,” said Salt Lake City Mayor Jackie Biskupski.

Earlier this year, the Biskupski Administration gave the city council two proposals to set aside funds for affordable housing. The proposal prioritized $10 million of funding, which would be available to developers and community groups who wanted to build affordable housing. $3 million would also be added to the city’s Housing Trust Fund, to incentivize owners to improve affordable housing properties that already exist.

“The vitality of the City is dependent on the principle of equity, from job to housing opportunities. Salt Lake City thrives when our residents have access to affordable housing that allows them to live where they work and enjoy the amenities where they call home,” said Lara Fritts, Director of the Department of Economic Development and CEO of the RDA. “The City’s economic development efforts, and the work being done by our team and Mayor, are enhanced by the Council’s decision today.”

The council also asked the mayor’s office to look into options for an incentivized inclusionary zoning policy. In November, the public was asked to participate in a survey regarding the change in zoning within the city. That survey can be found here.