WEST VALLEY CITY, Utah - Rocky Mountain Raceways announced Thursday that next year’s season will be the final one after 50 years in business.

The lease for the race tracks in West Valley City will soon expire, so the owners are planning to use the 50-acre property for commercial development.

Young Automotive Group has owned and operated the raceways since the 1990s. The company sold the land to Freeport West but then received a five-year lease to continue operating the raceways.

The facility has a National Hot Rod Association-sanctioned drag strip, a 3/8-mile asphalt oval track and a motocross facility.

Mike Eames’ father was a starter when the tracks opened up in 1968 as Bonneville Raceways. He grew up at the raceways, met his wife there, and now he’s the general manager.

“I can’t tell you how many people who tell me who met here, fell in love here, had children here and raised their children here," Eames said. “This place is special to a lot of people and those are memories we’ll cherish the rest of our lives.”

Bryan Shafer started racing at the venue when it opened 50 years ago. He plans to race during its final season as well.

“Rocky Mountain Raceways is one of the premiere racetracks in the country and to have it in your backyard has been that most people don’t appreciate it until you don’t have a facility such as it,” Shafer said. “It’s going to be sad to see it leave.”

David Klamm was severely injured while racing at Rocky Mountain Raceways during the Memorial Day Race in 2001. He says the raceways standout for safety and quality tracks.

“I’ve been to racetracks that had potholes in the track and were run down and didn’t have very good stands,” Klamm said. “You go out to Rocky Mountain Raceways and I think it’s the best raceway in the country. It’s a beautiful facility. It’s going to be sad to see it leave.”

The Young Automotive Group explored different ways to extend the life of the track but could not find a way to make it economically feasible. The company also reached out to the state of Utah, the Utah Sports Commission and West Valley City to turn the raceways into a public venture but did not find any interest.

“We’ve invested a great deal in the racing community, and we aren’t walking away from that,” said Spencer Young Sr., Young Automotive Group CEO. “We will continue to sponsor racers and support racing.”

More than 140 events are planned for the raceway’s final season.

“We’re going to do everything we can to make 2018 year the best year possible,” Eames said. 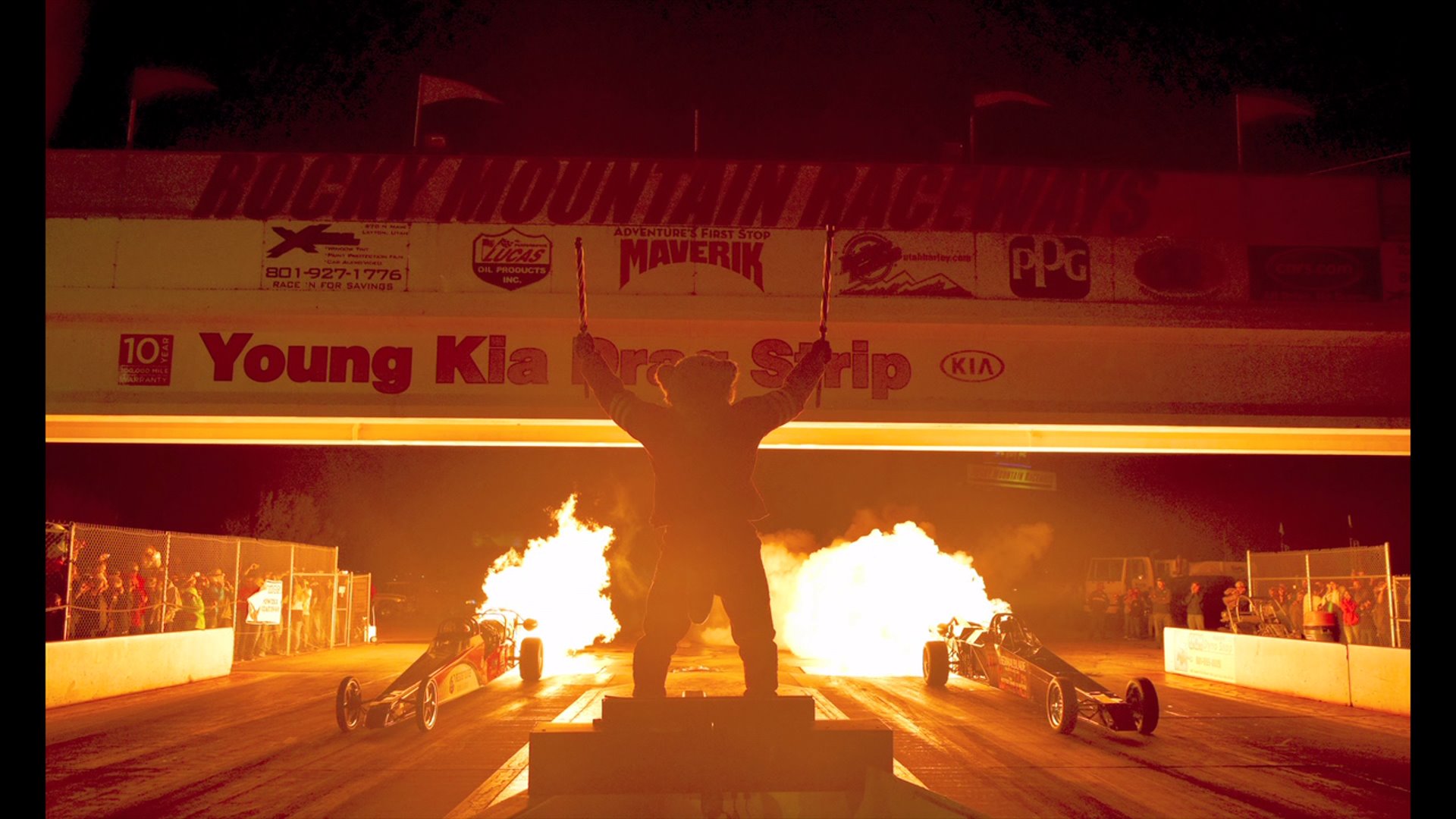