UTAH COUNTY — Six people have been arrested after police began investigating illegal massages and learned of several instances where the suspects engaged in conduct related to prostitution.

According to statements of probable cause, officers were made aware of massages being offered in Utah County in exchange for money without being licensed to do so.

Police learned all four of those women were living in a residence in Pleasant Grove and were transported to various locations each day of the week to perform massages in the employ of two other suspects, who also lived in the residence.

The four women were working for Jing Wang and Qi Wu, according to police. The pair used money from the massages to continue the operations of the illegal business.

Charging documents also state that on seven different occasions in a one-month period, the suspects engaged in conduct relating to prostitution by offering to touch individuals in exchange for money.

Police say the suspects have no ties to Utah County and have been here for a short amount of time and have the necessary documentation to leave the country at any time.

All six suspects were arrested Thursday and  booked into the Utah County jail on one count of pattern of unlawful activity, which is a second-degree felony. 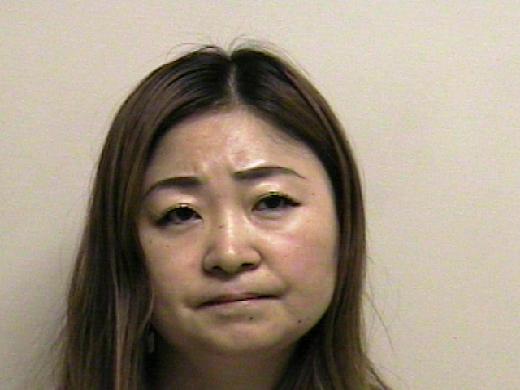