BOUNTIFUL, Utah – Police are asking for the public’s help in identifying a suspect in multiple bank robberies.

Police said he first robbed a bank inside Dick’s Market in Bountiful, then proceeded to two other bank branches, an America First in South Jordan and an unnamed bank in West Valley City. 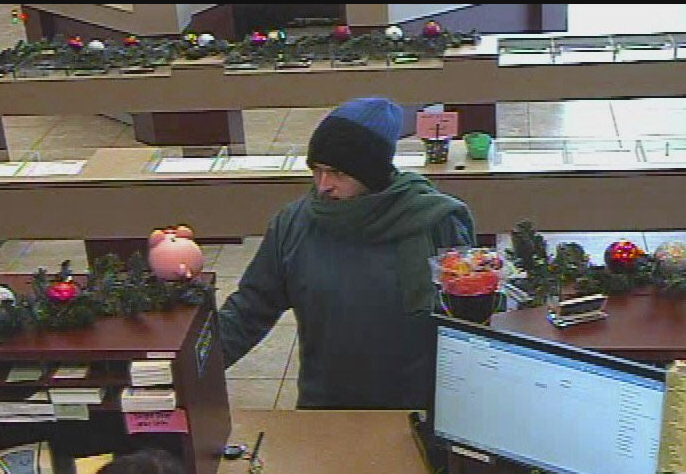 Police released a video of the suspect, in addition to several high definition stills.

…and another, this one a multiple bank robbery suspect. If you can identify him, call 801-298-6000 or reach us on social media. pic.twitter.com/vABIsxRwlB

Anyone with information regarding the suspect was asked to contact the Bountiful Police Department at 801-298-6000.