On twitter, the Utah Highway Patrol is warning that winter driving conditions are in effect and that motorists should be on the lookout for fog and slick roads.

They're hoping Tuesday isn't a repeat of Monday, when 54 crashes took place between midnight and 2 p.m. in the Salt Lake Valley alone.

The UHP is reminding drivers that posted speed limits are for optimal conditions, and that the law is to adjust your speed to existing conditions.

"When we get these big banks of fog, as people go in and they start to loose their vision a little bit and they'll slam on their brakes to the point where they'll almost stop and that's the worst case scenario because you've got other vehicles coming in at that same rate of speed and then we start getting crashes," UHP Lt. Todd Royce said.

Lt. Royce said there will also be slick roads in the southern-central part of the Wasatch Front through the morning.

A temperature inversion is trapping fog and smog in the valleys along the Wasatch Front.  The National Weather Service tweeted late Monday night that fog stretches across Salt Lake and Tooele Counties with some moving into Utah County.

Scott Taylor took a walk in Magna early Tuesday morning and found the basketball hoops and nets covered with frost. 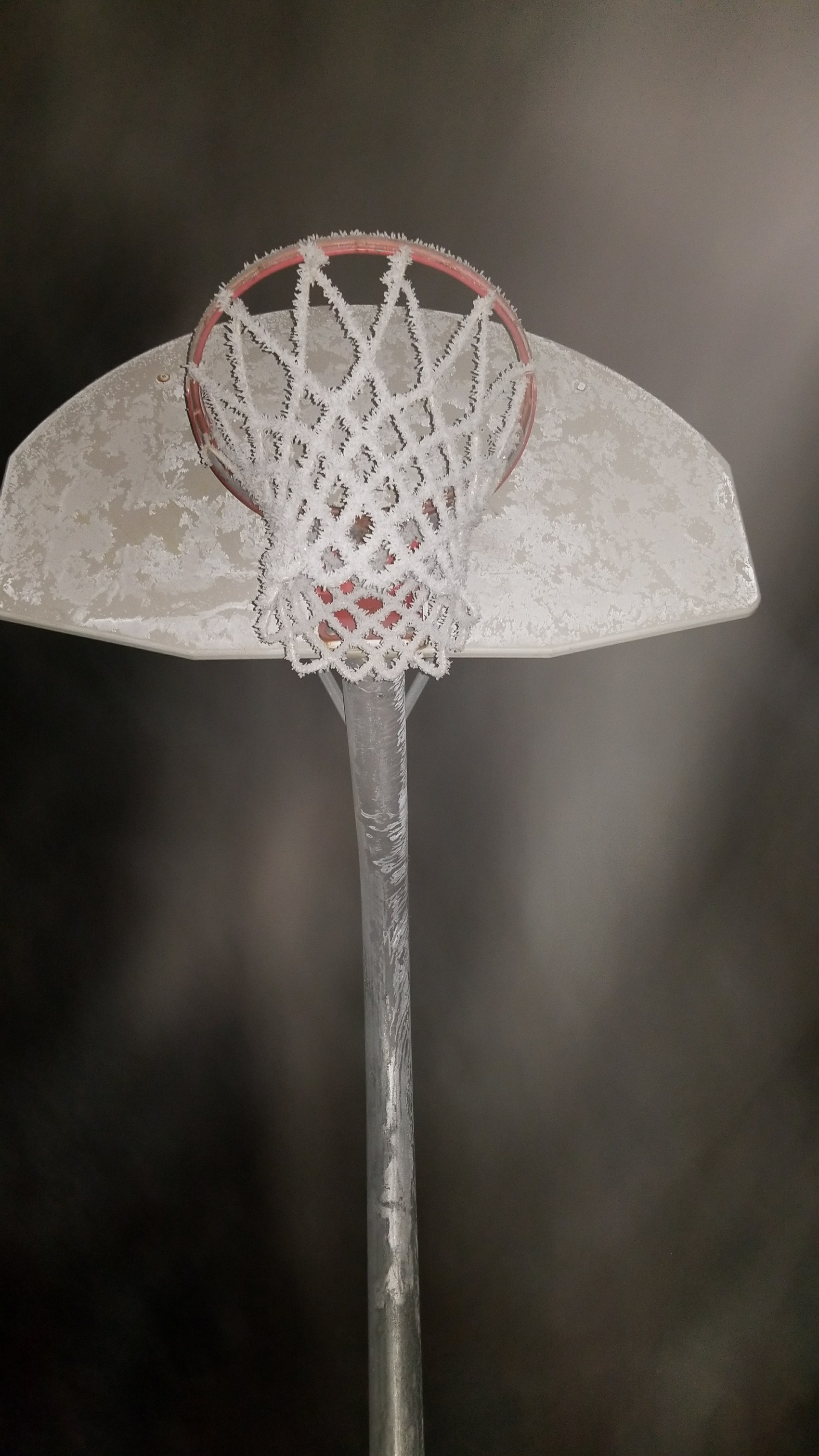