According to a release sent by the mayor’s office, “There are nearly 100 miles of ‘trails’ in the Salt Lake City foothills, all of which will be considered by the forthcoming Foothill Trail System Plan. Of all these trails, only the Bonneville Shoreline Trail was professionally constructed with the intent of non-motorized recreation.”

Many trails that exist in Salt Lake City’s foothills are unusable, due to steep grades, soil erosion and costly maintenance.  A lack of trailhead signage and coherent design also make the trails difficult to use.

Members of the public are encouraged to submit their comments and ideas to www.slcgov.com/trailsplan. 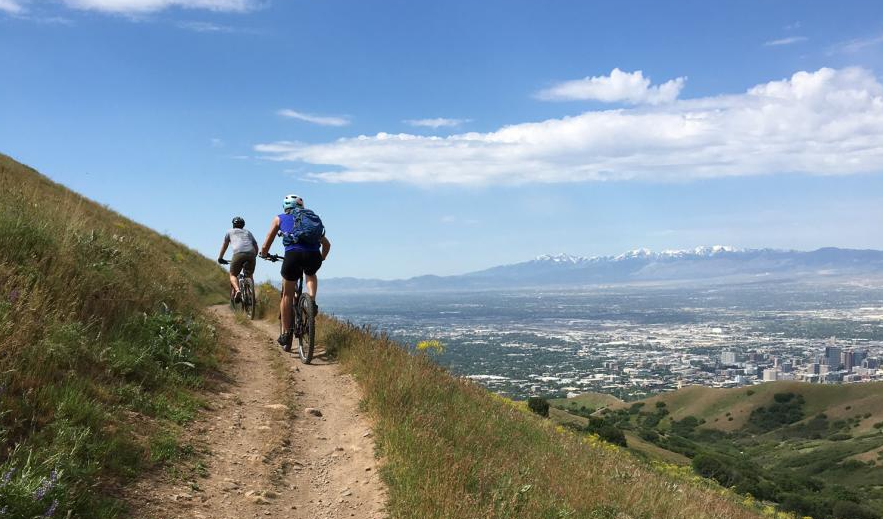