MURRAY, Utah - Unified Police Department officers are looking for a suspect who slammed into their vehicles with a stolen car and then took another one. Harley Welsh Jr., 39, was last seen in a black Ford Excursion that belonged to the owner of Cottonwood Motors in Murray.

Julie Wallace is the office manager at the auto shop, and says employees were preparing to install a trailer to the vehicle when it was stolen.

“He wasn’t running or anything,” said Wallace. “He was just casually walking and walked over the passenger side and saw that no one was in it. He walked to the driver’s side and he was gone.”

Police say Welsh had just fled in a stolen Chevrolet Malibu. Officers had blocked the vehicle with their own cars, and put down strip that would flatten tires if the suspect tried to escape.

“The driver backed up the car, hit the UPD vehicle behind him and kind of pushed it out of the way and then hit the car in front of him and moved it and after a couple of moves took off with flat tires,” said Detective Ken Hansen, Unified Police Department.

Welsh has a significant criminal history including charges of kidnapping, domestic violence, assault, robbery and interfering with arresting officers.

“We consider him dangerous,” added Hansen. “We don’t know if he’s armed or not but he could do a lot of damage with that black Excursion so we would like to find it as soon as we can.” 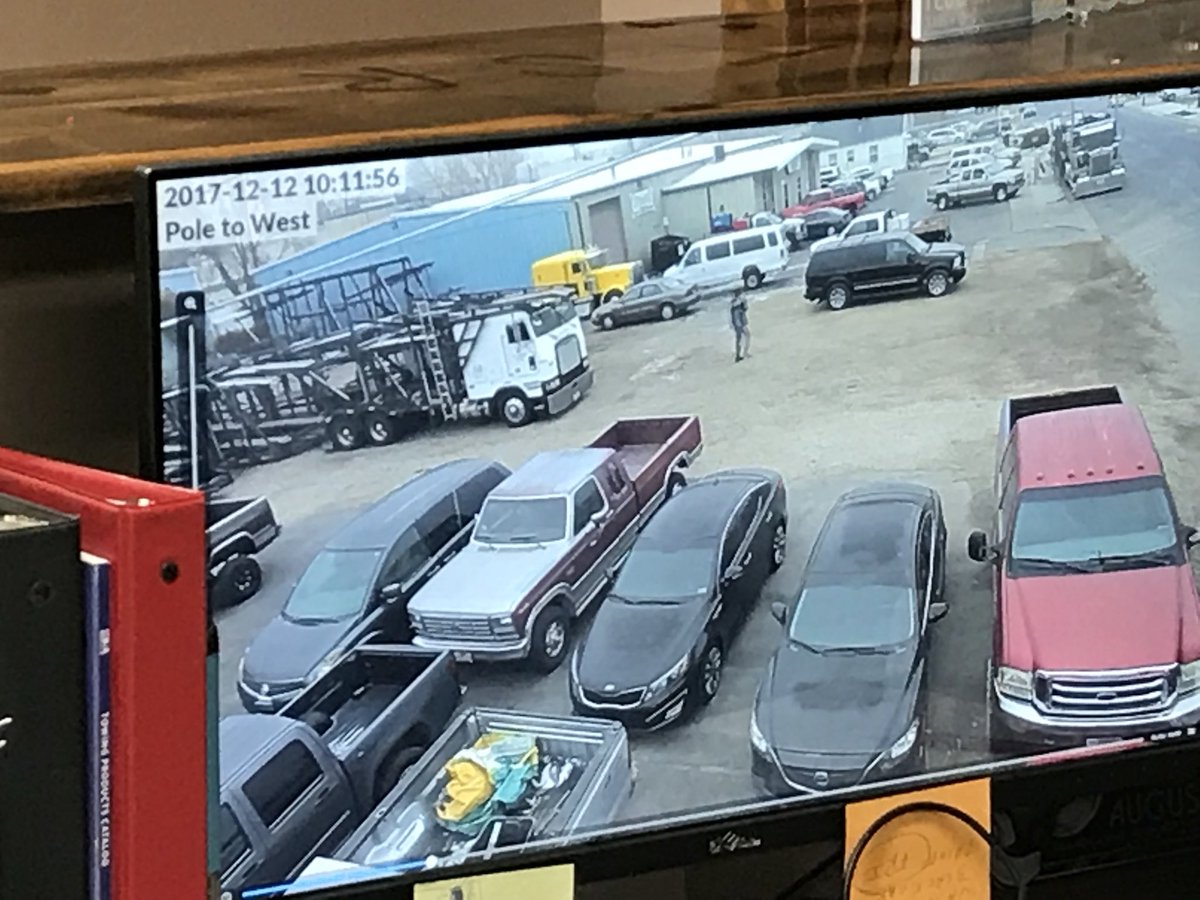