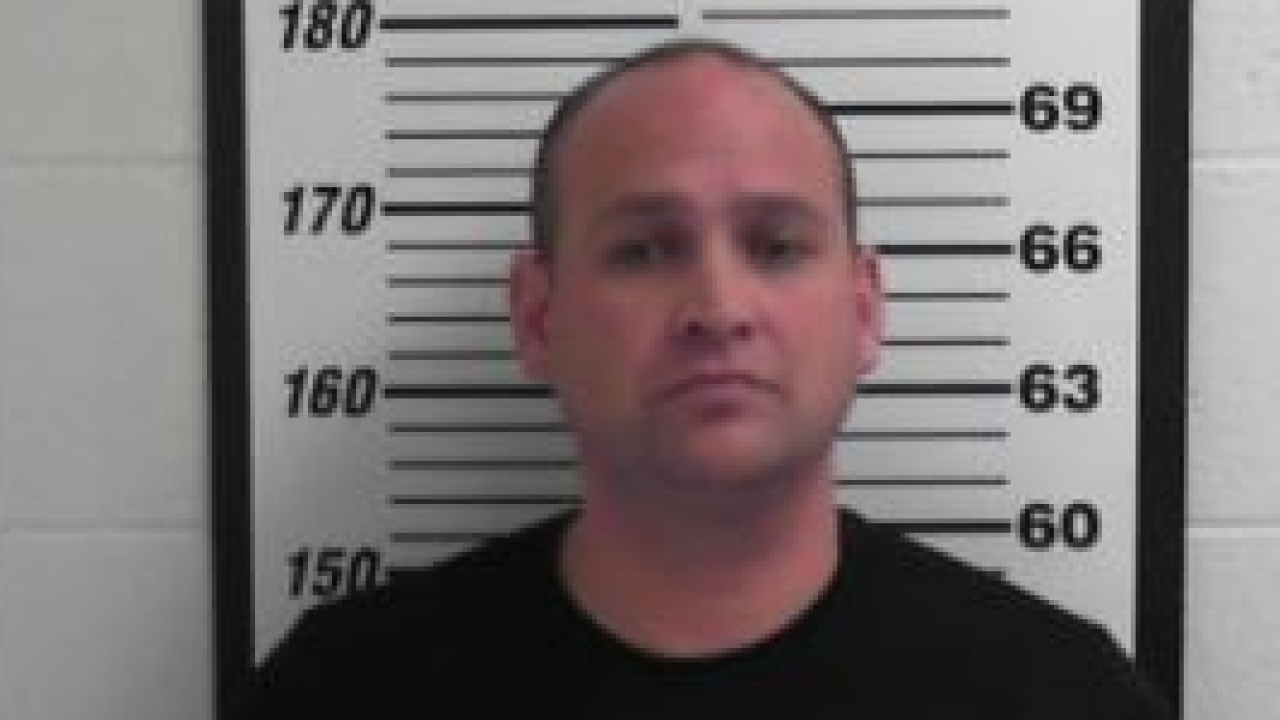 DRAPER, Utah – A correctional officer at the Utah State Prison was placed on administrative leave Tuesday after being charged with trying to solicit, seduce or lure a minor over the internet.

Ross Cameron was arrested after police say he made several attempts to set up a meeting with a 13-year-old boy to engage in sex acts.

The person Cameron was talking with online was actually a police officer.

According to a probable cause statement, Cameron contacted a person he thought was a 13-year-old boy on October 31, 2017 and again on November 7.

In each case, Cameron made crude suggestions but was concerned about getting caught.

In the October case, Cameron sent a message that said “I (sic) probably get in trouble talking to you haha,” and later in the conversation wrote, “I just want to make sure your (sic) not like a cop or something haha.”

A Department of Corrections spokesperson first said Cameron was notified via letter of an intent to terminate Tuesday. On Wednesday, the spokesperson corrected that and said he was placed on administrative leave pending the outcome of an investigation.