Sometimes you just have to find the silver lining, even when it’s a bit of a stretch.

The inversion has been tough to handle the last few days for the valleys, especially in Salt Lake County where there have been three Red Air days in a row: Yuck!

But have you noticed the beautiful frost formations that developed because of the cold, saturated air that refuses to budge from the low-lying valleys?

Salt Lake County has been hardest hit by the inversion and dirty air, but equally hit in the frost department.

Frost has clung to trees, cars, bushes and fences thanks to the extra moisture in the air, the consistently below freezing temperatures, and the lack of wind.

This type of frost is called hoar frost, and it forms when water changes immediately from a gas to ice crystal in below freezing air on below freezing objects. The more moisture in the air, typically the more intricate the frost.

We likely won’t see much more frost over the weekend as a storm system finally scours the inversion out, but it paves the way for something better: snow.

You can always send your weather photos to Fox 13 News via email at weather@fox13now.com or submit your frost photos to the gallery below. 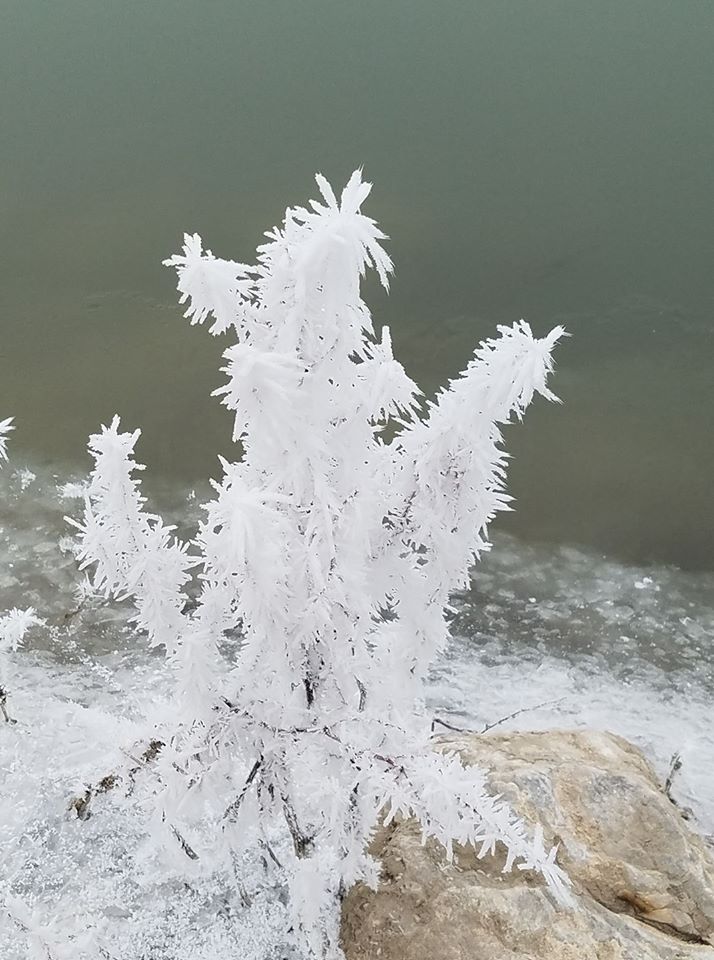