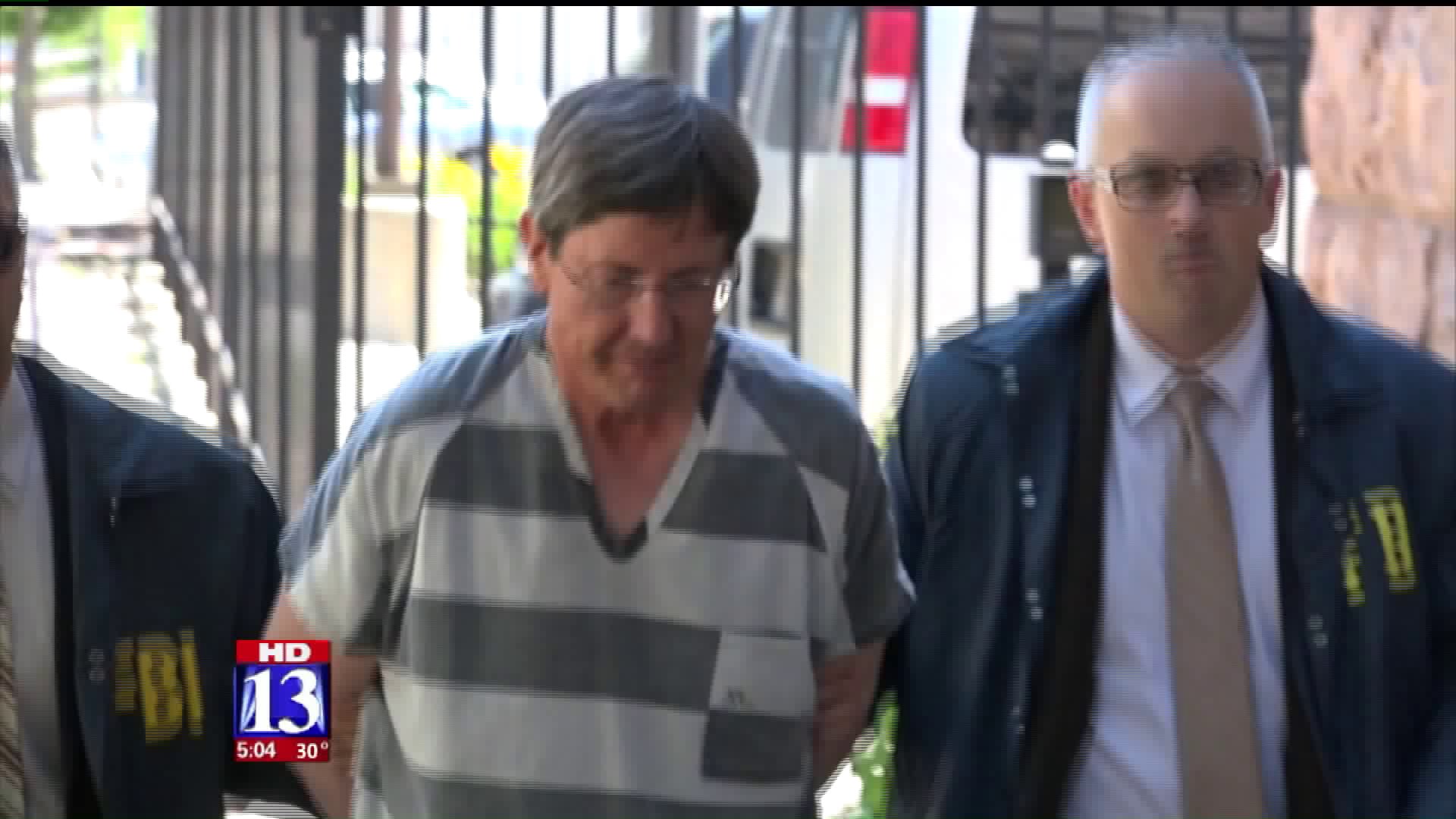 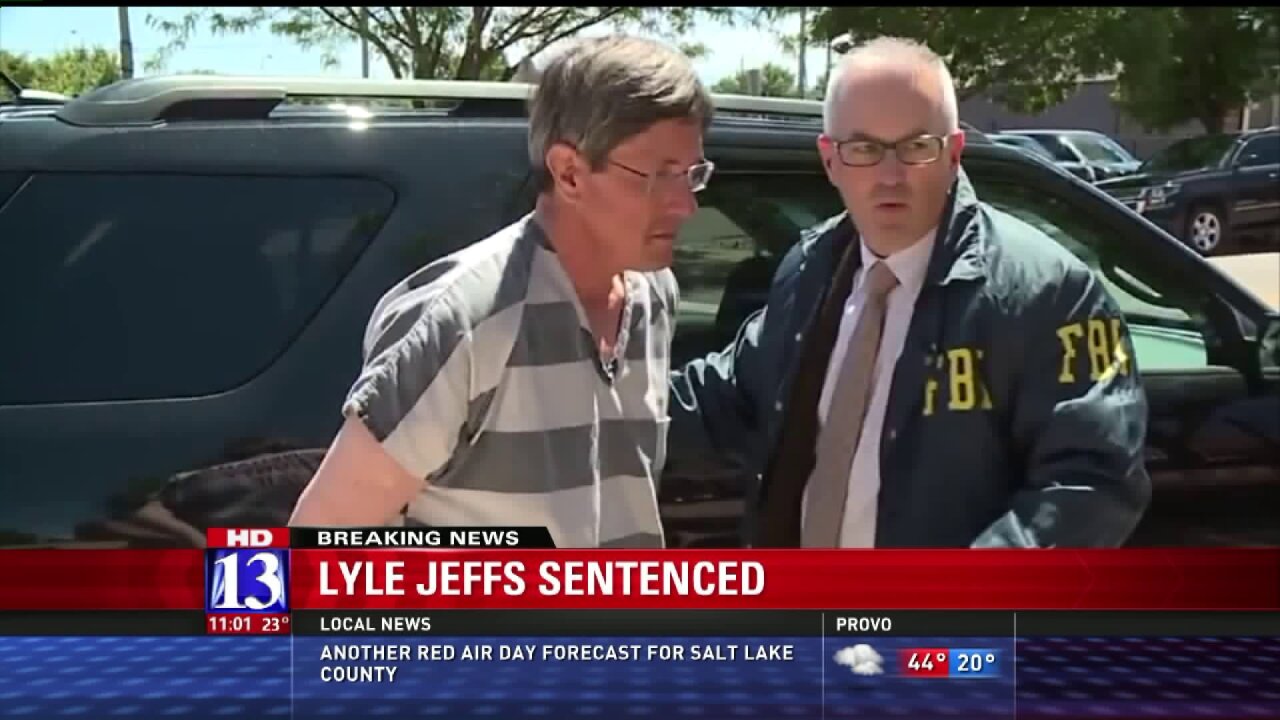 "I do, your honor, humbly and respectfully say I acknowledge my mistakes and decision making," Jeffs told the court. "I can now see things could have been done in a different manner."

However, Jeffs also insisted he had sincere religious beliefs. His attorneys argued that required faithful FLDS to consecrate what they have to their church

"As far as my religious beliefs, they are sincere... I don't intend to compromise that," he said.

Once a bishop in the Fundamentalist LDS Church, Jeffs is accused of orchestrating what federal authorities have claimed is the nation's largest food stamp fraud case. He is accused of ordering rank-and-file members of the Utah-based polygamous church to hand over SNAP benefits to church leaders to do with as they wished.

While people went hungry, ex-church members have claimed, church leaders like Jeffs lived on "shrimp and lobster." Federal prosecutors have alleged the scheme exceeded $11 million in taxpayer dollars, but Judge Stewart argued that number was inflated and slashed it to $1.5 million.

"This is taxpayer money," assistant U.S. Attorney Rob Lund told reporters outside of court. "This is USDA, federal money that was intended for hungry people and it was diverted away from them."

Jeffs was among 11 people charged in the case that began when federal and local police raided the FLDS strongholds of Hildale, Utah, and Colorado City, Ariz. He escaped custody last year by slipping out of a GPS monitoring device. He was arrested in June in South Dakota.

The others took plea deals or had charges dismissed. The FLDS have argued a religious right to consecrate all they have to their church.

"This whole case is out of a religious belief and it just went down the wrong path," Jeffs' defense attorney, Kathy Nester, told reporters. "Mr. Jeffs is very relieved it's over and he's looking forward to rebuilding his life."

Nester told the judge that Jeffs has been ousted from the FLDS Church by his brother, imprisoned polygamist leader Warren Jeffs. But Judge Stewart also said Jeffs chose to break the law and follow his brother's edicts.

"Much if not all of the conduct in this case comes from Mr. Jeffs answering the call of his prophet," the judge said, referencing Warren Jeffs. "Mr. Jeffs is an adult. He knows right from wrong."

Outside of court, some of Jeffs' relatives who left the church said they were disappointed the sentence wasn't harsh enough.

"I felt it was light under the circumstances," said Wallace Kenton, a brother of Jeffs and an ex-FLDS member. "The fact that he admittedly states he will continue to do these things if his brohter, the supposed prophet asks him to. I believe it was too light of a sentence."

One of Jeffs' sons, Thomas, said he wanted more probation. Asked if he believed the convictions of FLDS leaders and members would halt food stamp fraud in the community, he replied: "I hope so."