Utah teen’s legacy lives on through gift of organ donation 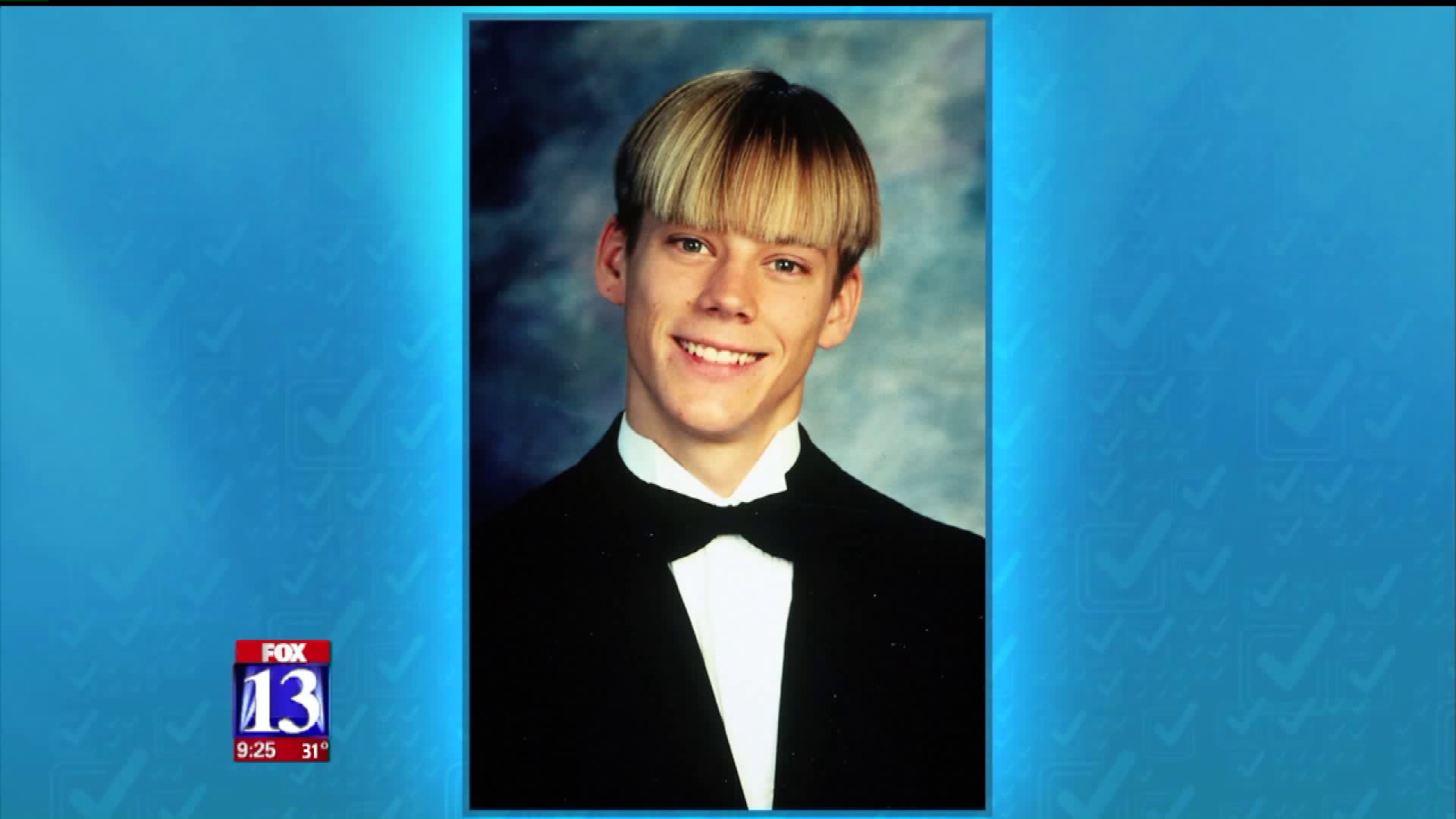 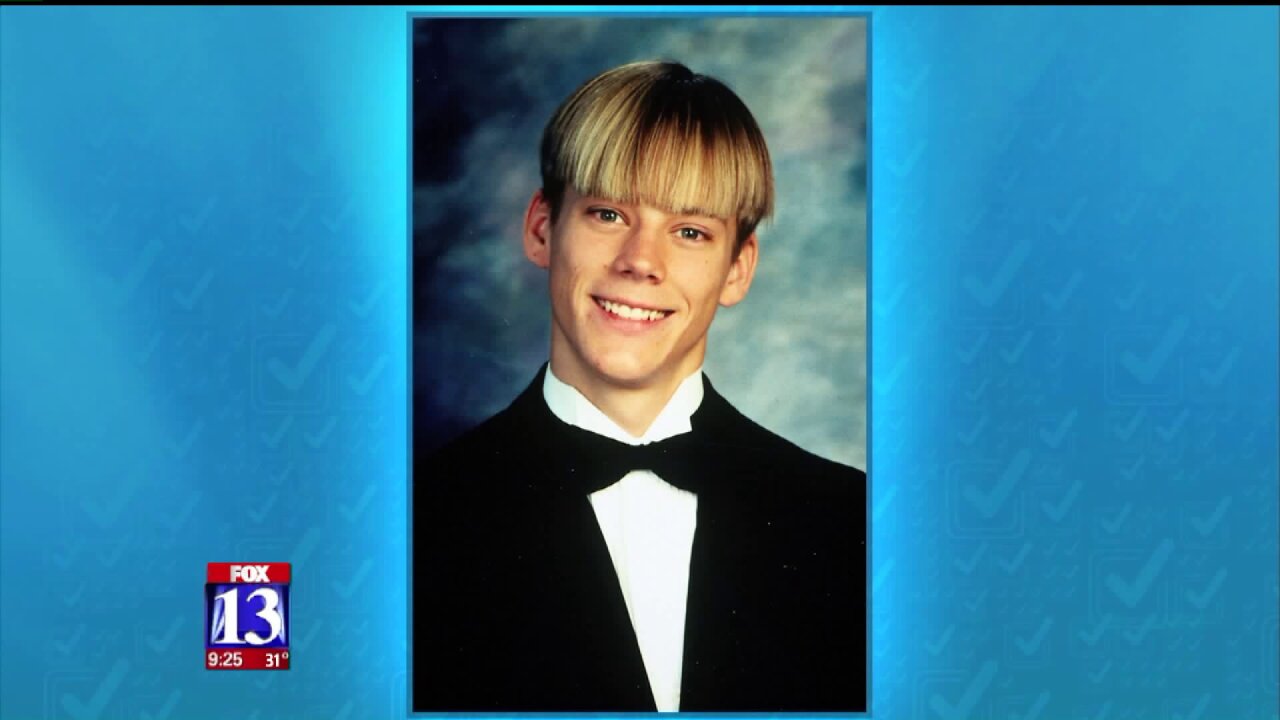 SALT LAKE CITY -- Conrad Jensen was a bright, fun-loving teen who could quote Shakespeare and who had a way with animals and even fish.

He may have passed on, but Jensen left behind a legacy for two Utah women.

“He was the one who made sure we hugged and loved each other,” said Conrad’s mother, Lucille.

Jensen reflects upon her son at the Gift of Life Memorial. She said depression caused her wonderful son to jump over an overpass.

Conrad died, but in death he saved others.

“We felt very strongly to have the donor people to come in, and we knew that that's what he would want," Jensen said. "And later we found out that is exactly what he would've wanted. He donated his heart, his kidney, his liver, his long bones, his corneas, his skin—anything that was useful, he donated."

Conrad’s heart was matched with Jill Wright, and Amy Wilcox received his kidneys and pancreas.

“When you get a kidney transplant, you only get one,” Wilcox said. “They don’t remove your native kidneys'—that’s a question people ask me... I have three, but my two native kidney's don’t work anymore, so Conrad's kidney is what keeps me alive.”

Jill Wright was born with a heart defect and Conrad's heart was a match. His mother helped heal it.

“I’ve known Lucille for 17 years,” Jill Wright said. “I’ve met her whole family and they are all so fantastic there, and there are moments when it’s overwhelming, but they're all so great and loving and make you feel just so appreciated and valued.”

“It's been a blessing to be able to meet them," Jensen said of the women who received her son's organs.

To become an organ donor all you need to do is say "yes" on your driver's license or state ID card. You can also register online, here. It's also a good idea to let your family know about your decision so your wishes can be carried out.