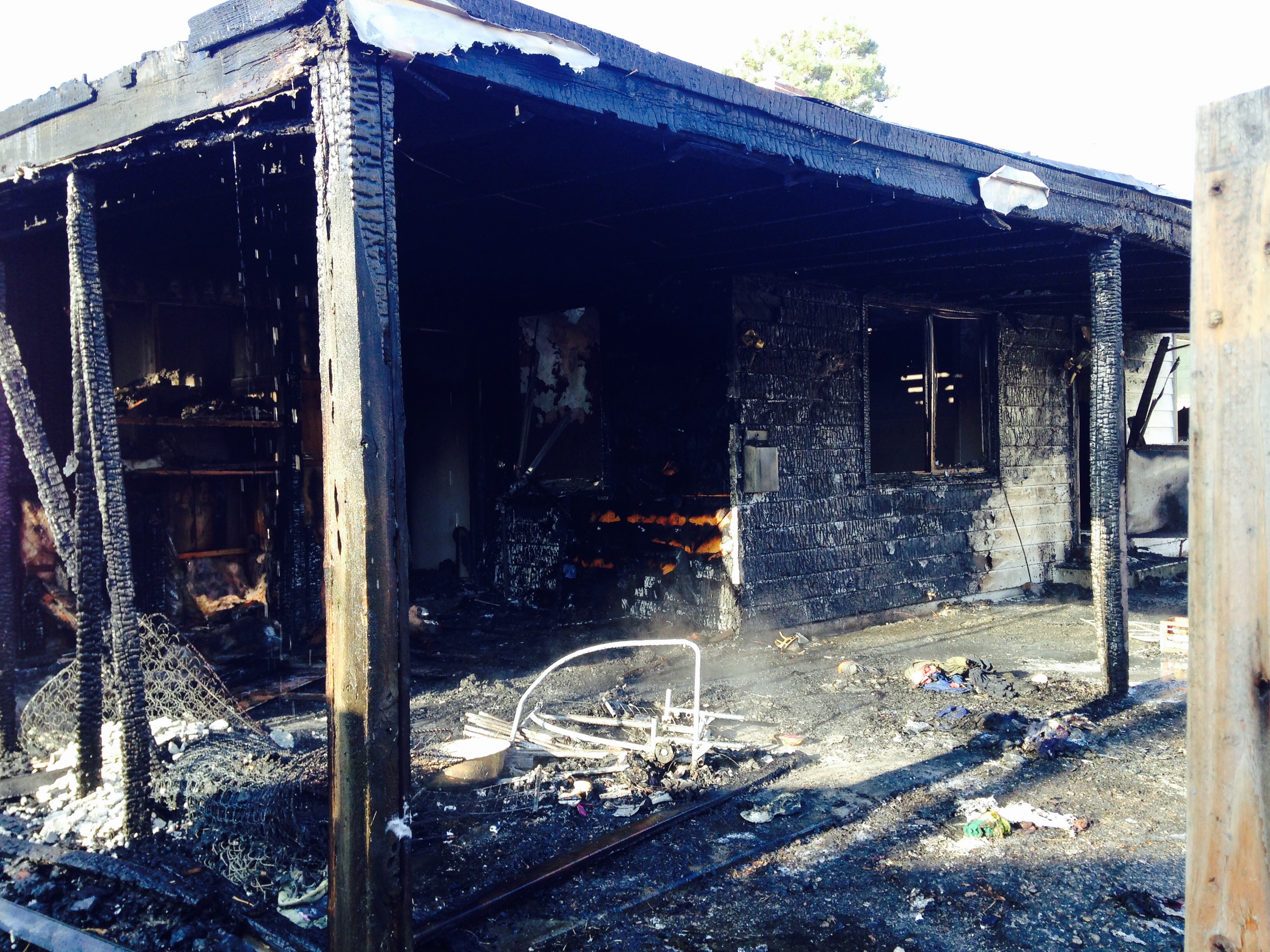 WEST VALLEY CITY, Utah – West Valley City firefighters quickly knocked down a house fire Sunday morning, once they were able to find it.

The person who called 911 gave dispatchers an incorrect address, which delayed the arrival time for fire crews.

The home is attached to an apartment complex and the only way to access it is through the apartment building.  That made gaining access to the home difficult.

At first, firefighters went into a defensive mode to protect the apartment complex, but a short time later, decided to go on the offensive, and knocked the fire down before it was able to spread, according to fire personnel on the scene.

No one was living in the home, but the apartments are occupied. There were no injuries.

Damage is estimated at $125,000 and the cause is under investigation.