RIVERDALE, Utah – A family was shocked when they found that a package had been stolen from their porch, that contained a $5,000 90-day supply of medication that was meant for their son.

Austin Taylor suffers from multiple severe birth defects, and needs immune system suppressants for his kidney transplant. His father, Cody Taylor, was appalled that someone would steal this package from his family.

“I won’t call the police, I won’t put out a camera I just need it back for him to not reject his kidney and go to the hospital,” Taylor posted in a local Facebook group. ” If you see a box of those meds in your trash please contact me. Thank you.”

Taylor was initially worried that his family’s insurance would not pay for the loss, and that his son would suffer as a result of the theft. However, after talking to the pharmacy, Taylor was told that the loss would be covered, and his son would receive his medication.

“Thank you everyone for your support,” Taylor wrote, “and whoever took it in the first place, make sure you touch the contents of the bottles!” 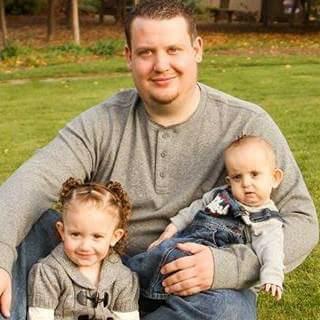