Woman charged with criminal homicide in Taylorsville hit and run

SALT LAKE CITY – A woman was charged Friday in relation to a deadly hit and run in Taylorsville on Nov. 22.

27-year-old Roxanna Molina was arrested after she allegedly hit a person in a crosswalk, on 4200 S. and Redwood Rd.

Molina allegedly left the scene after the crash.

According to a probable cause statement made by police, Molina admitted to consuming approximately five shots of liquor, and four beers prior to the accident that evening.

Charging documents also state that Molina is being charged with leaving the scene of an accident involving death, a third degree felony.  Molina also was cited for several other traffic-related offenses, including speeding. Documents indicated that Molina was going 83 MPH in a 45 MPH zone when the accident occurred. 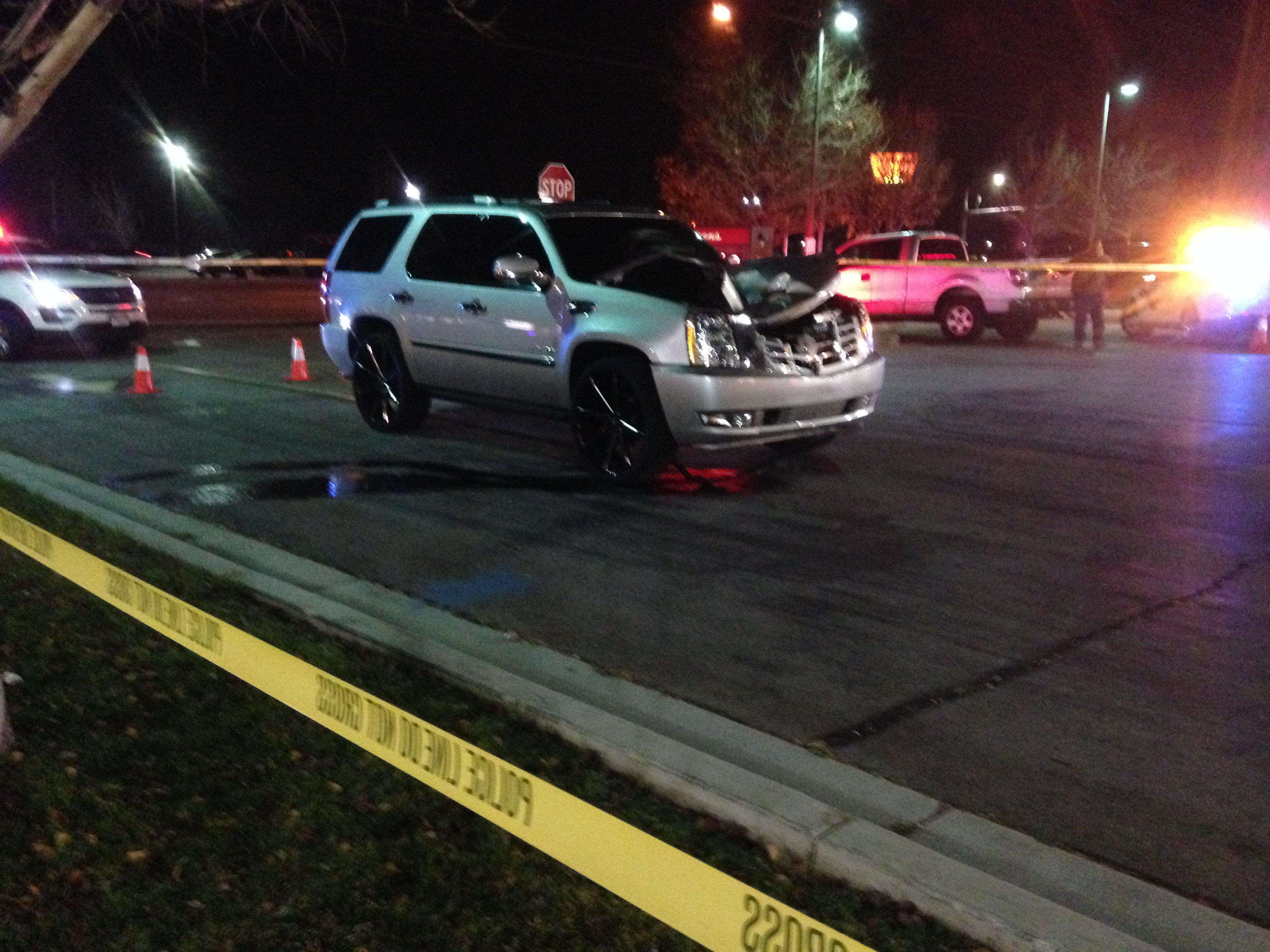