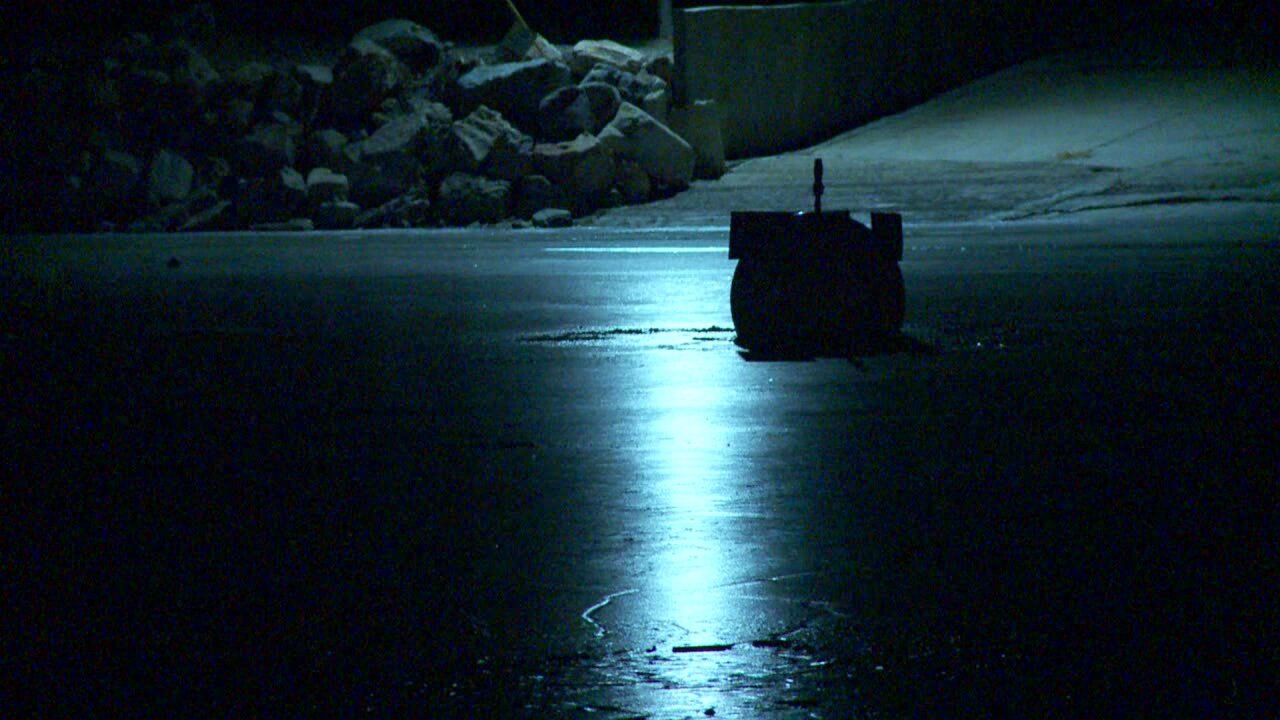 According to Sgt. Spencer Cannon with the Utah County Sheriff’s Office, calls came into dispatch around 4:30 p.m., saying a man had landed either in the water, or the ice of Utah Lake.

The crash appeared to have happened around 100 yards from the shoreline.

Cannon said that the para-glider was not hurt, but was attempting to recover his gear, and walk out from the lake. The area of the lake where he fell in allegedly had water up to the glider’s knees.

One rescuer was said to be with the man, helping him get out of the water and recover his equipment safely.

A cause of the crash was not available at the time of this report, although no injuries were reported.