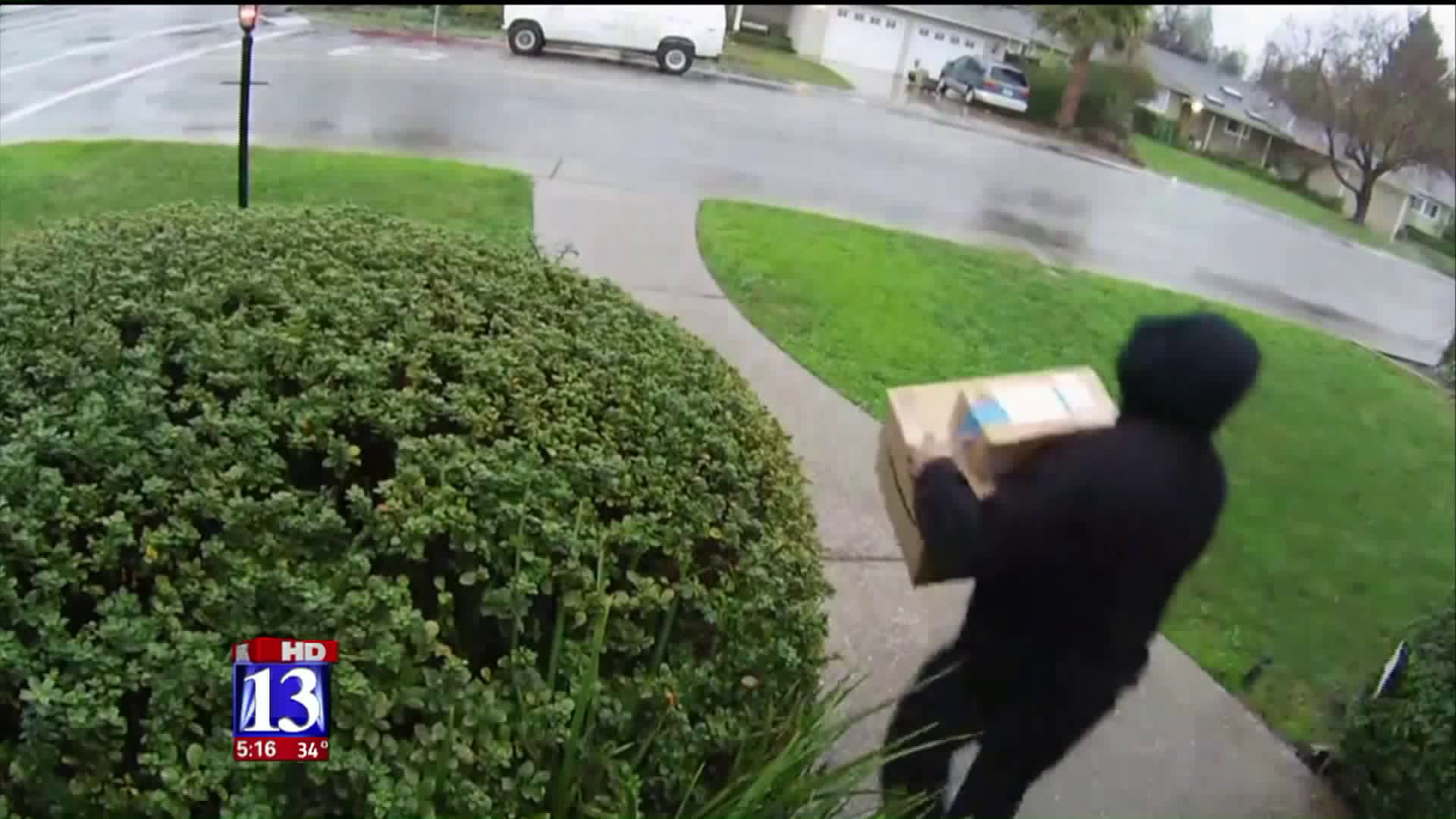 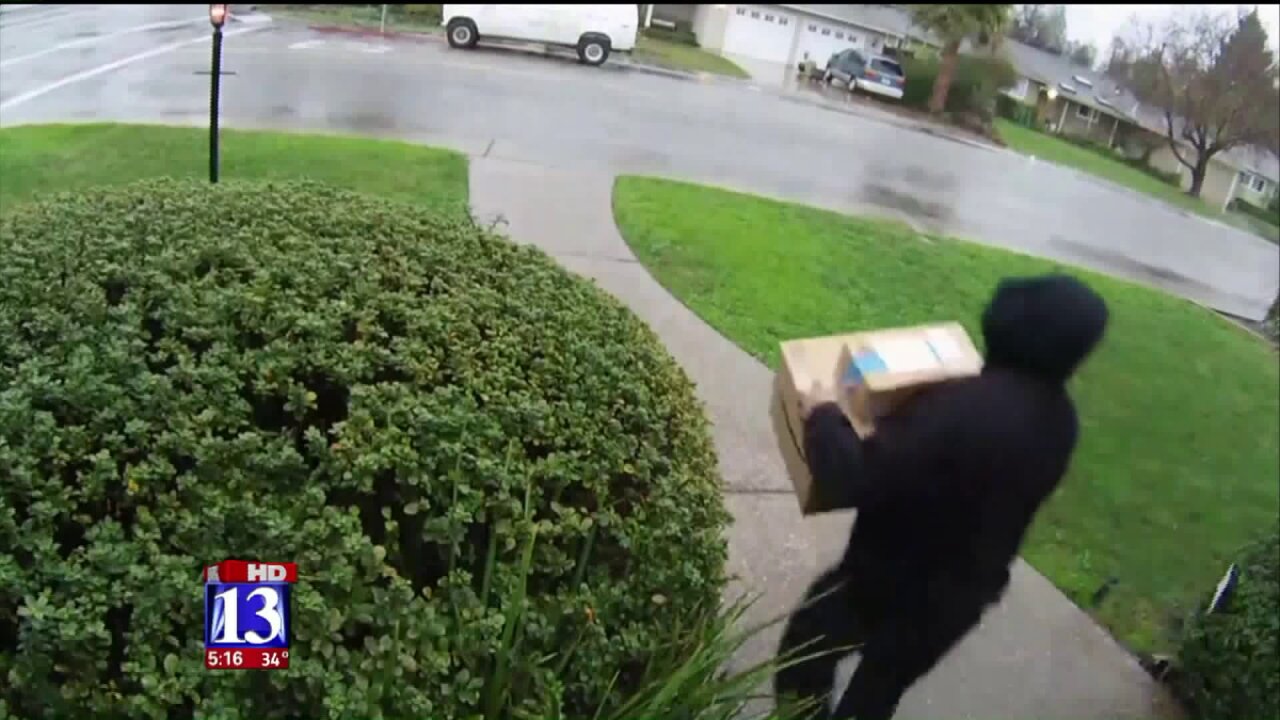 On November 29th, Fox 13 told you about their unique approach to combating package thefts. For the first time, they are allowing Woods Cross residents to have their holiday packages delivered to the police station to pick up. With days before Christmas people have been filing in and out of the Woods Cross Police Department picking up holiday packages. Since the free program launched at the end of November, the department has received 200 packages.

“It’s been wonderful to just send my packages, know that they’re being accepted and they’re stored safely. And I don’t have to worry about things disappearing off of my porch.”

Checketts recently had that fear when surveillance video showed a guy on her porch looking for something. Unfortunately, this holiday season, police have had several reports of package thefts.

“To have something stolen is really frustrating. It’s like the Grinch,” said Checketts.

Kristy Mckee works all day and worries her packages will be gone by the time she gets home. She’s grateful the Santa Squad came to her rescue.

“I have little kids that’s another thing. I don’t want them getting into packages so this way I don’t have to worry about that,” said Mckee.

This is Santa Squads first test run. Julie and Kristy hope it won’t be the last.

“I have friends in other cities, I’ve been telling them about this and they say I wish my city would do that too,” said Mckee.

Checketts has enjoyed getting to know officers better through this experience.

“It’s been fun for us to come to the police station and pick up our packages cause we get to know the officers and it kind of humanizes them, makes them real people.”

“It’s been a huge thing for the community and hopefully it will be just as receptive next year as it is this year,” said Sgt. Schultz.

The police station closes at 11:30 a.m. Friday, Chief Greg Butler will be there until 5 p.m. if you need to pick up packages. Then on Saturday morning, if there are packages that have not been picked up, Butler will make those deliveries.